Being a Man festival, Southbank Centre

Being a Man, the Southbank centre's festival on the plight of the 21st century male, returns this November

While the patriarchy crumbles (we wish) and gender constructs are being increasingly questioned, Being a Man, a festival at the Southbank Centre, will be holding a range of talks from 24 - 26 November on the 'pressures of masculine identity in the 21st century'. Speakers will include comedians Simon Amstell (Never Mind the Buzzcocks) and Robert Webb (Peep Show) and there will be a performance from Huutajat, a Finnish screaming men's choir. With topics ranging from the light-hearted (think men in sheds) to the divisive (terrorism, porn, and domestic abuse), Being a Man looks set to be a testosterone-charged weekend with plenty of time to reflect on the nature of man.

Here's a look at what's on offer: 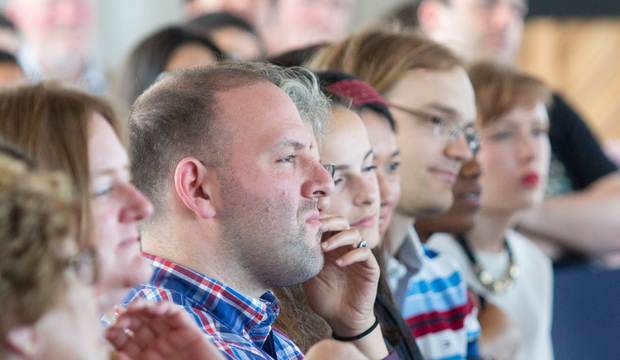 Is talking about feelings still a taboo for men? This is one of the many questions we seek to answer in this talk. With suicide still the biggest killer of men under the age of 45, we ask what can be done to challenge the stigmas around talking openly and honestly about emotion, vulnerability and mental health before it’s too late.

Featuring Rotimi Akinsete, Director of Wellbeing at the University of Surrey, and Jack Rooke, founder of Black Men on the Couch, comedian and CALM campaigner. 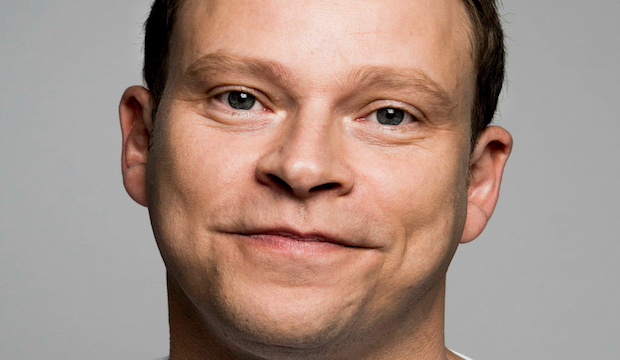 Join award-winning comedian, author and lifelong male Robert Webb for a frank and funny conversation about not living by the rules of masculinity.

From boyhood to the world of comedy, discover the relationships that made Robert Webb the man he is, and the absurd expectations he has encountered along the way. Coinciding with the publication of his new book, How Not To Be A Boy, part-memoir and part call-to-arms, Robert Webb takes an irreverent and incisive look at the state of modern masculinity. 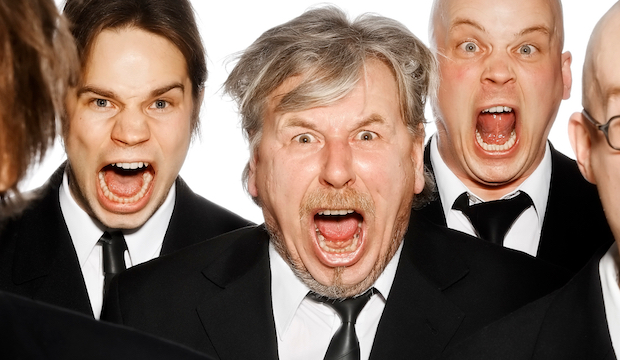 Hear a choir that doesn’t sing a note as Huutajat, the Finnish shouting men’s choir, perform at Being A Man festival.National anthems, news headlines, political texts and international treaties are subverted, stressed and shouted by the force of forty men.

Hailing from Oulo in Finland, the original Huutajat choir of shouting men was founded in the late 1980s. Today they are joined by a brand new choir of men from London, formed by Southbank Centre’s Voicelab, especially for BAM. 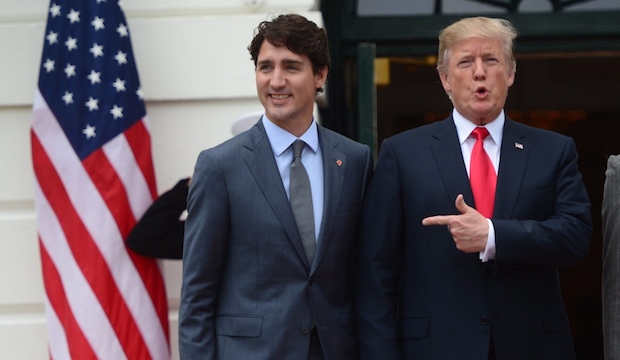 What role does masculinity play in shaping how power is exercised? The majority of political leaders are male, yet their styles of masculinity differ considerably, from ‘strong-men’ politicians like Trump and Putin, to a new wave of male politicians such as Macron and Trudeau.

A range of passes and tickets are available to book now. 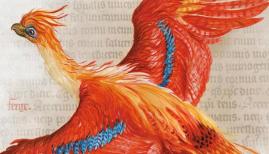