A delicious chance to hear about Nigella’s life in food 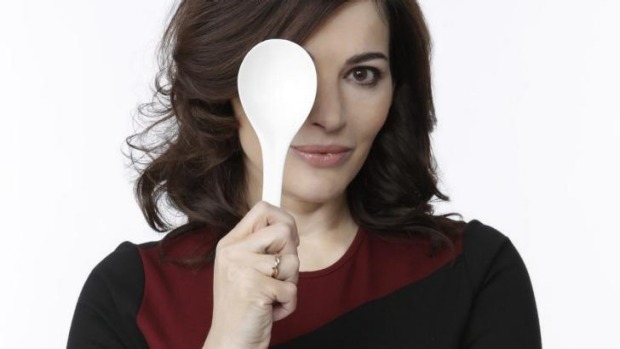 Lawson’s engaging, conversational writing style along with her enthusiasm in the kitchen and relaxed approach to cooking made her famous back in 1998. The following year she hosted her own cooking show series Nigella Bites on Channel 4, which won Lawson a Guild of Food Writers Award. Today she’s a global food icon with 11 bestselling books and several hit TV series under her belt.

The event is a chance to hear the charming, witty and entertaining Lawson discuss what it means to be an award-winning author, TV cook and a household name for the past 20 years. Don’t miss this opportunity to enjoy an evening of fascinating conversation with the champion of home cooking.

Tickets for The Bridge Theatre’s ‘An evening with Nigella Lawson’ go on sale on Friday 11 May at 10:00 AM. 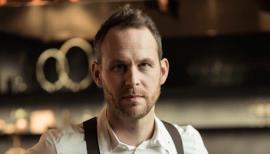 How many of the world's best chefs can cook in one London kitchen: Opinionated About Dining's definitive dinners