How many of the world's best chefs can cook in one London kitchen: Opinionated About Dining's definitive dinners

Food is what drives Steve Plotnicki, founder of Opinioned about Dining, it is an all-consuming, life-dictating obsession and one he believes should be shared with others of the same bon vivant inclination.

He founded Opinionated About Dining as a high end forum which became a blog which gathered an incredibly dedicated similarly foodcentric following of people worldwide happy to pursue their passion for food around the world, just as others may pursue their love of fashion, opera or skiing. Now besides the reviews, Plotnicki and his dedicated reviewers (and they are always looking for more) compile meticulously computed lists of the world's best restaurants. Out of these came the Chef's Weeks: last year in Paris, this year in London.

The announcement of this year's winners is announced at the closing dinner celebrating the roast dinner. The Great Roast includes dishes from langoustines to lamb with an extraordinary brigade of chefs cooking the feast including Bjorn Frantzen, of Frantzen, Sweden's first 3 star Michelin restaurant, Jan Boer of De Librije, 3 star in Netherlands and of greatly talked about Portland. Stephen Harris of the almost impossible to book The Sportsman in Whitstable is among the UK chefs cooking, besides Simon Rogan of The Lake District's L'Enclume which has won almost every culinary award going, plus some of London's most hip chefs from Issac Mchale of The Clove Club to James Knappett of Kitchen Table. Usually, such illustrious chefs are manning the pass if they are resident in their restaurants, at OAD dinner they are hands-on cooking.

We've picked out some of the week's highlights:

The Great Roast and awards ceremony

The Chefs of Tomorrow Dinner

Watching for the chef's of the future is one of OAD's Plotnicki's greatest joys, hence the dinner dedicated to the serious super star chefs of the future from around Europe. The line-up of 13 names to watch includes Peter Sanchez Iglesias of Casemia in Bristol, Dylan Watson from Ernst, Benjamin Heifer from Intense, Felix Schneider from Sosein Restaurant, Jan and Claudia Sobecki of Restaurant Tribeca

The mystique about authentic Wagyu beef is immense. This OAD dinner seeks to explode some myths and give carnivore connoisseurs the opportunity to dine on the world's best Japanese wagyu beef. It's a unique chance to experience Hisato Hamada & Takefumi Horie’s completely over-the-top all Wagyu Beef tasting menu. 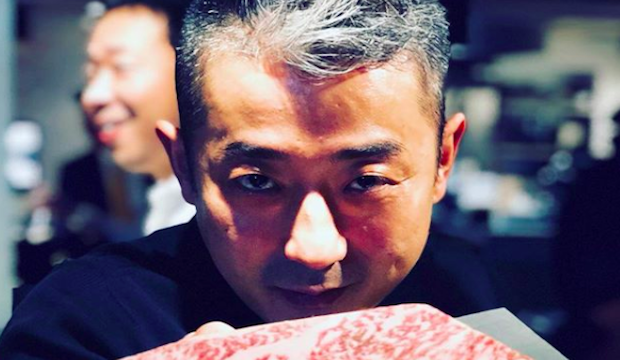 An impressive line up of the most exciting chefs cooking in Tel Aviv right now and explaining why Israel is becoming one of the world's top culinary destinations.

For more information on these and the rest of the dinners in week commencing April 19, and to make a reservation, click here 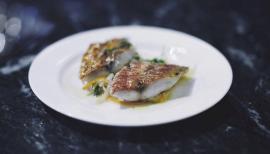 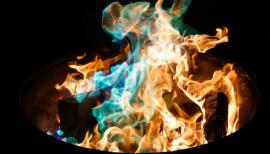 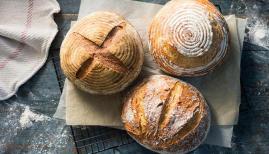 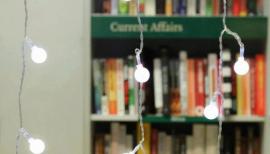