Culture Whisper speaks to Charly Cox about her journey into poetry, writing as a form of therapy and the success of her first book 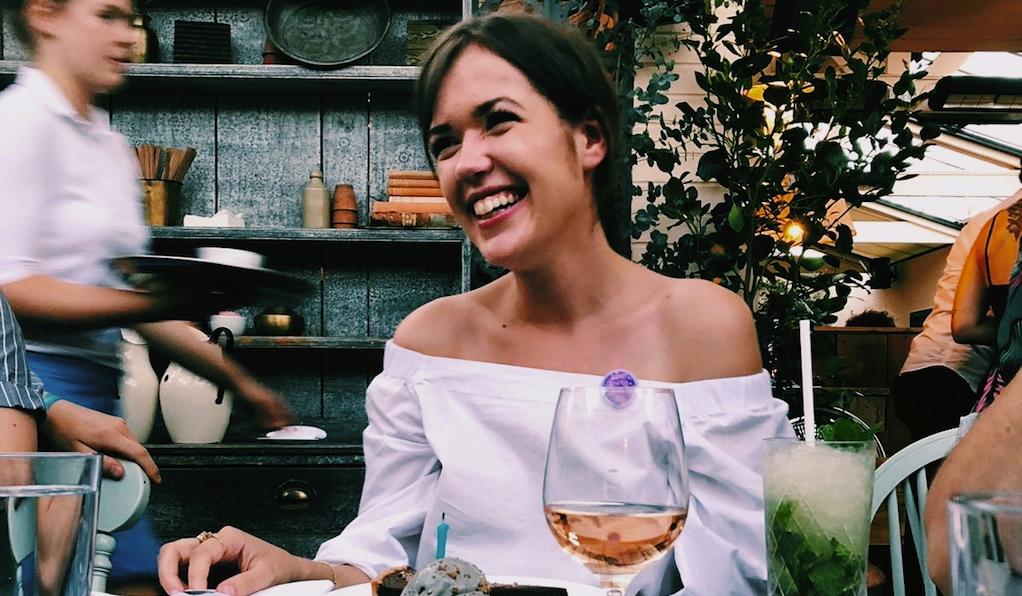 Interview with Charly Cox - poet, writer and producer
Charly Cox is only 23 years old, but she’s already got a best-selling book under her belt. Both fearless and funny, her writing focuses on destigmatising mental health, using poetry to chart her own coming-of-age experiences. A true millennial in her approach to the self-promotion of her work, Charly shares her poetry on Instagram (where she has over 36,000 followers), as well as on her blog. Her first book She Must Be Mad was published earlier this summer and features many of her poems to date, one of which was written when she was just 15. Culture Whisper speaks to Charly about her journey into poetry, writing as a form of therapy and the success of her first book. 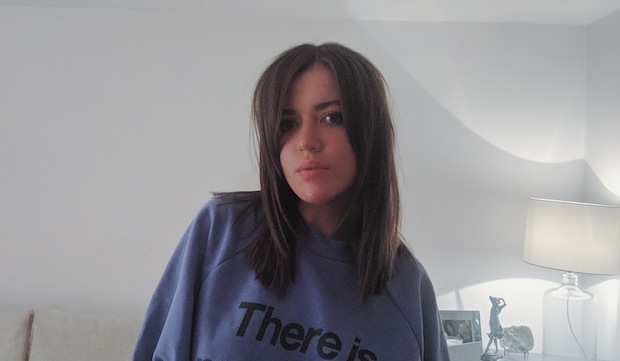 Charly began writing poetry as a ‘secret hobby’ when she was a child. 'I'd always kept a diary and would sit and scribble notes in the back. I don't think I ever realised that what I was writing were poems, but as I got older and started to battle with depression, anxiety and bipolar disorder it became a form of therapy,' she says. 'There's always been something about writing that's felt like an incredibly safe restorative space.'

Charly was nervous before her book She Must Me Mad was published. It's since been named the bestselling poetry debut of 2018; a quote from Sunday Times Style magazine introduces the book on the front cover as ‘Social media’s answer to Carol Ann Duffy’ – acclaim beyond that which the modest poet was expecting. ‘I honestly still can't believe I've got an agent, let alone a publishing deal,’ she laughs. ‘So the thought of other people holding a copy of the book saying nice things about it is still so alien and hard to get my head around. The response that it's had is really overwhelming. I think in a few months time it'll properly hit me and I'll be giddy forever.’ 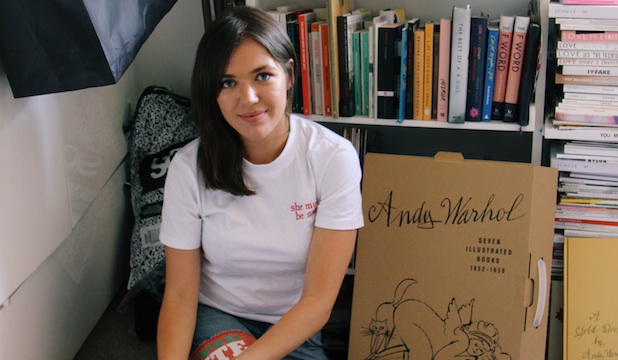 As well as writing about her experiences of love, relationships and flings, the poetry in two sections of the four-part book – 'She Must Be Mad' and 'She Must Be Fat' – speak frankly, eloquently and bravely about her experiences with mental health issues, from anxiety and depression to her complex relationship with her body and weight. ‘When I was first diagnosed with bipolar I struggled to talk about it with my friends and family because I was mortified,’ she admits. ‘I couldn't find any literature online about it that made me feel any better or understand it in a way that didn't seem terrifying.’ As well as helping her cope with her own mental health struggles, Charly uses her poetry to destigmatise issues regarding mental health in general, and hopes it’ll remind others struggling with similar issues that they’re not alone. ‘Half the battle with any mental illness is the biased voice in the back of your head that constantly screams that no one else has ever felt the feelings you have,’ she explains.

As Charly began to come to terms with her diagnosis, it was her best friend who first suggested she write about her experience. ‘I couldn't think of anything worse but it was the fear that made me realise I probably should write about it,’ she says. ‘It's still quite frightening, being that bare and vulnerable online, but ultimately there's a sense of empowerment.’ 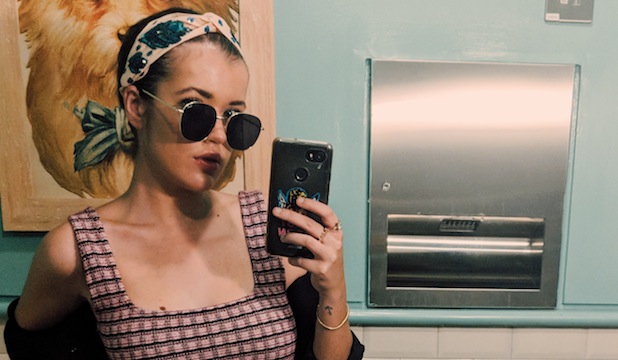 Charly’s website isn’t just a space for her poetry; it’s an online homage to her personal brand, with sections dedicated to her lifestyle, fashion, people and photographs. ‘Showing all the other aspects of my life helps to normalise and humanise the story,’ she says. ‘I started off blogging before I started posting poetry, so it almost feels inbuilt. But I think it's important for people to be able to see the full picture when I spend a great deal of time talking about my journey with a mental illness.’

Social media and particularly Instagram – often deemed a cause of mental health issues – has been a fundamental tool for Charly getting her work noticed and read. ‘Instagram has been the most imperative step, I suppose. Without it, no one would've known I wrote [the poems] and I'd never have had the confidence to pursue it professionally,’ she says. ‘It gets a lot of flak as a platform, and often rightly so, but if you can find a place on it to inspire you, really brilliant things can come of it.’ 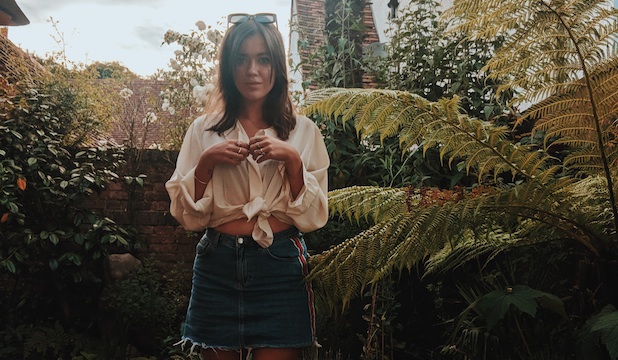 Despite her debut book still being very much in the spotlight, Charly is clearly not one to kick her heels. ‘I've just started working on the next collection and am feverishly plotting out the points to a novel I've wanted to write for a while,’ she divulges. ‘There's a lot going on at the moment, which is really exciting.’

Where’s your favourite place in London to eat out?

Cay Tre – it’s the best Vietnamese food I've ever had.

What about for a coffee?

The Boundary in Shoreditch.

Dean Street Townhouse. It's great to sit outside under the umbrellas and people watch whilst you work... or have a Picante De La Casa by the bar.

The beauty hall in Liberty. It feels like an indulgence before you've even purchased anything. The staff are 10/10 and know exactly what you need.

PAH! I am the wrong person to take exercise advice from. But the walk up Primrose Hill leads you to my favourite view of the city. Perhaps there, but briskly.

Daunt Books in Marylebone. There's no place better to relax than in a cosy bookshop.