You can tell what a London mum is like based on her postcode, right? 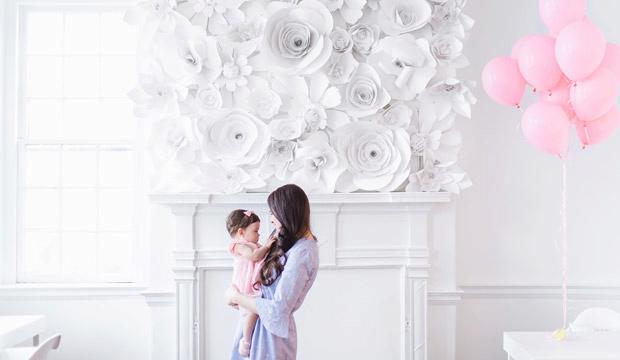 Which London mum tribe do you belong to?
In London, it's inevitable that the neighbourhood you choose to raise your family in becomes closely linked to your parenting identity. After all, once you have children, leaving the 'hood becomes an exhausting enterprise, not be undertaken more than once a week at most (not just us, surely?).

You'll find every kind of mum in London: the organised mum, the chaotic mum, the intimidating mum, the 'winging it' mum... but fundamentally, we've realised there's more that unites us mums than separates us. Even if you're north of the river and we're south.

London mums are known for being a bit OTT – perhaps because of the whole tutoring from primary school thing, or hiring night nannies to survive those early days.

But London mums also know that parenting is much, much better when you're armed with a strong flat white and can let your kids run around a cool new art exhibit when they need to let off some steam (who needs a garden anyway?). 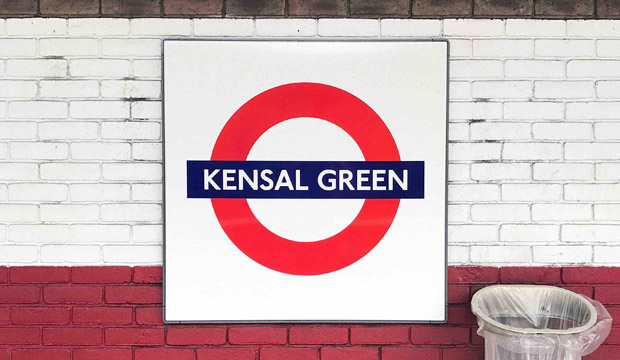 The leafy Queen's Park/Kensal Rise neighbourhood is popular with families thanks to its abundance of green gorgeousness, good schools (both private and state) and spacious 4+ bedroom houses.

The vibe: Unpretentious, tight-knit, eclectic
Local mums to stalk/befriend: Thandie Newton, Rachel Weisz, DJ Annie Mac
Local hangs: Chasing the dog around Gladstone Park; sampling cheese at the weekly Sunday farmer's market; the kid- and dog-friendly Chamberlayne pub, with delicious, fresh local fare from Smithfield market; baby and family screenings at the Lexi Cinema; the local jivamukti yoga spot for some moving meditation – without the rugrats in tow. Coffee mornings are at Gracelands or Bel & Nev, and include orange and almond cake, while dinner is pizza from Sacro Cuore.
Mums are most likely to be found: befriending the vicars at St. Mark's and St. Martin's and never missing church on Sunday (sadly, the market has to be sacrificed some weeks); it's worth it as it's your best bet if you want to nab spot at the top-ranked Princess Frederica C of E primary school.

SW11 has long been a family-friendly neighbourhood – it is nicknamed 'Nappy Valley,' after all – and proximity to both Wandsworth and Clapham Commons, as well as a sprinkling of cute eateries, high street chains and indie shops (we know of not one, not two, but three plastic-free shops located in the not-so-vast space between Clapham Old Town and St. John's Hill) and essential workout and wellness destinations (there's now a Psycle!) make it a perennial favourite.

Kate Middleton ditched her hood to send Prince George to school in Battersea, and it's the preferred spot for those longing for that country life... but not quite ready to commit to a move to the sticks. Proximity to Tooting Market allows the SW11 mum to feel adventurous, without being forced out of her comfort zone.

The vibe: Kid-tastic – the plethora of well-ranked local state and private schools, both primary and secondary, means this neighbourhood is in mating season all the time. Three+ kids per family is the norm.
Local mums to stalk/befriend: Tana Ramsay (who owns fab local beauty salon All About the Girl), yogi (and Ladies of London cast member) Julie Montagu, as well as Madeleine Shaw.
Local hangs: Parents of under-2s will spend lots of their time in the playroom at Bertie & Boo, or buying their child's love with cut-price secondhand garages and dollhouses from FARA Kids; parents with school-age kids can be found discussing PTFA news over flat whites at Uncommon, Tierra Verde or Flotsam & Jetsam and Pilates-honing their physiques at Four Sides during school hours. Also: the Farrow & Ball shop on Northcote Road is always busy, which makes sense when you see the number of houses undergoing kitchen, loft and basement renos.
Mums are most likely to be found: clad in Hunter boots, walking their spaniel(s) across the Common. Bliss. 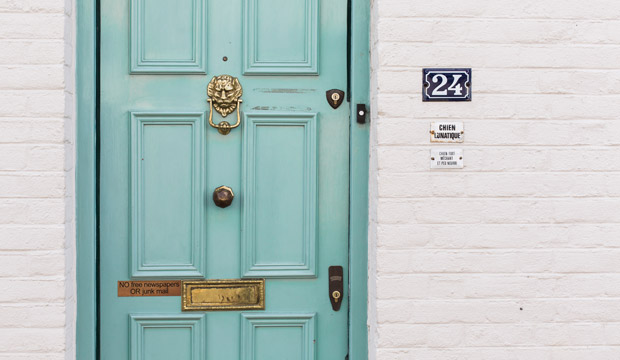 We can think of many reasons families would choose to settle in leafy West London: the restaurants; the schools (note the abundance of French/English bilingual schools, ideal for Parisian transplants); the properties; Hyde Park; and the city's best salons and workout spots, ideal for keeping those gorgeous mummies' bods honed to perfection.

The vibe: International, polished, occasionally alpha – see local mum and Notting Hill Yummy Mummy blogger Isabella Davidson on the subject, which involves exposure to lavish Dorchester Hotel birthday parties for tiny tots and intense parental competition over getting into top schools.
Local mums to stalk/befriend: Adele, the Middleton sisters, Fearne Cotton
Local hangs: The school gates at Wetherby and Glendower, which are more stylish than some fashion weeks thanks to the bevy of chic celeb parents, stimulating the minds of the next generation with Tarka classes, bonding with the little ones at family members' clubs like Maggie & Rose and Cloud Twelve.
Mums are most likely to be found: shaking at Barrecore or sweating at Heartcore during school hours; acting as chaffeurs afterwards, as they do multiple tutor/sports/dance/art/Mandarin drops for their various offspring, daily.

East is where it's at for cool creatives and millennials who were living in Stokie and realised that they're now in their 30s, having kids, and need to swap the bedsit with four roommates for a home of their own, so have settled further north. Walthamstow is the new Hackney, drawing lots of young families keen to lay down roots. Waltham Forest is vibrating with cool places to eat, shop and hang (in fact, Waltham Forest is the capital's borough of culture 2019)

The vibe: Entrepreneurial, socially enterprising, community-focused
Local mums to stalk/befriend: Mother Pukka, aka Anna Whitehouse, lives in Leyton
Local hangs: Bonding with the natural world at the Walthamstow Wetlands, enjoying the veggie options at Leyton Technical, horse-spotting at Brooks Farm and ditching the vegetarianism/veganism once a week to inhale bacon jam in an attempt make up for yet another sleep-deprived night (it works, but weighs on the conscience).
Mums are most likely to be found: coming up with the next mum-saving solution; earlier this year, two Walthamstow mums launched a co-working space with creche to help out local working mums and the whole childcare/flex-work/freelance conundrum. Mums will also be ensuring they're raising the next-gen to be innovative and socially conscious: in 2018, a 10-year-old girl from Walthamstow launched a mag, Pilot, featuring writing and illustrations from local kids. 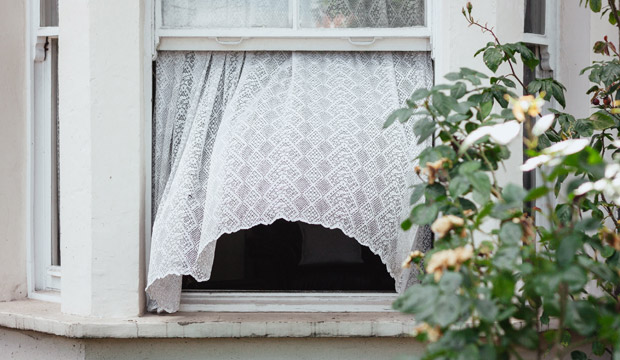 East Dulwich has long been the preserve of yummy mummies who flock to the neighbourhood for its gorgeous greenery, plethora of cute cafes and shops and local culture (who needs anything else when the Dulwich Picture Gallery and Horniman are on your doorstep?) Recently, millennial parents have been snapping up properties further out in Nunhead and Peckham, appreciating that the high street offers plenty of personality, and they're just a 10-minute train ride from central London.

The vibe: Village-y, indie, hipster-centric
Local hangs: Peckham Rye Common, with its ornamental gardens, lakes, woodland, skate park, playground and colourful parakeets, the PeckhamPlex, which offers baby cinema (and movie tix for £4.99), picking out fresh produce and fantasizing about an alternate career as a food stylist at General Store on Bellenden Road
Mums are most likely to be found: In a block printing workshop at Copeland Park, taking notes during a talk on the fourth trimester at Peckham Levels or sipping on honey mead at Gosnells, London's first 'honey bar.'