The Holi festival itself occurs on Thursday 1 March, signifying the end of winter. The festival sees families celebrate by coming together and covering each other in paint.

Gather your loved ones, don a protective white suit, and step into the cyclone of psychedelic paint. Festivities will be contained inside the Cinnamon Kitchen's purpose-built party pod pop-up, located outside the restaurant in Devonshire Square. 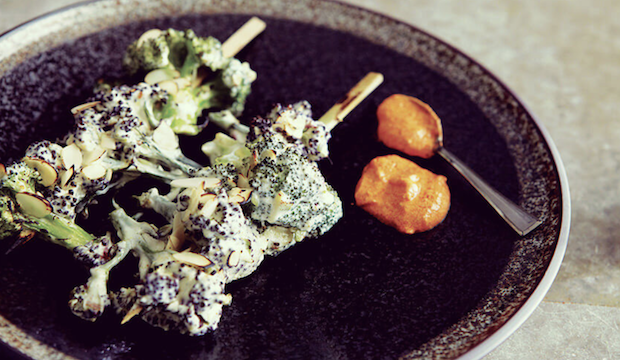 Cinnamon Kitchen and Cobra have joined forces to bring you a bar serving a vast and vibrant array of colourful Holi cocktails. The menu is set to feature Holika Fire, Neela Heera, and, of course, Cobra.

Book the party pod for 30 minutes. Stop by for the ultimate lunch break, or bring the whole family for a colourful afternoon that promises to be much less painful than paintball.

House of Holi at the Cinnamon Kitchen is the perfect way to banish the winter blues once and for all.

Recommended for children over the age of 5 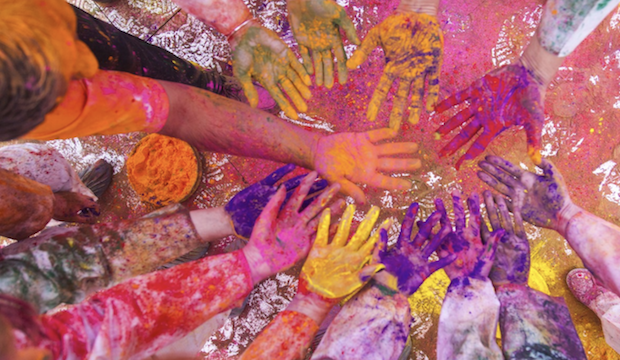 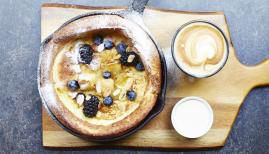 Where to go for pancakes in London

Best things to do with kids in London: July edition
Sign up to CW’s newsletter
By entering my email I agree to the CultureWhisper Privacy Policy (we won`t share data & you can unsubscribe anytime).
2