Elizabeth Day, Patrisse Cullors and a reading of Lucy Kirkwood's latest play are among the highlights to catch at WOW – Women of the World Festival

Happily, WOW is back in the room this year, with festival founder Jude Kelly offering a weekend-long line-up of guest speakers presenting material to mark International Women’s Day (Tuesday 8 February). This year’s programme welcomes several well-known writers and podcasters on board, and in breaking with convention, will include a reading of a celebrated new play. 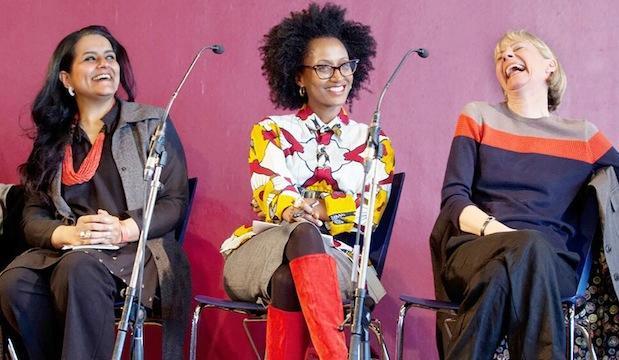 The core purpose of WOW remains very much the same: to connect the stories of women and girls with active change-making globally.

Here are the highlights to look out for at the 2022 WOW UK Festival. 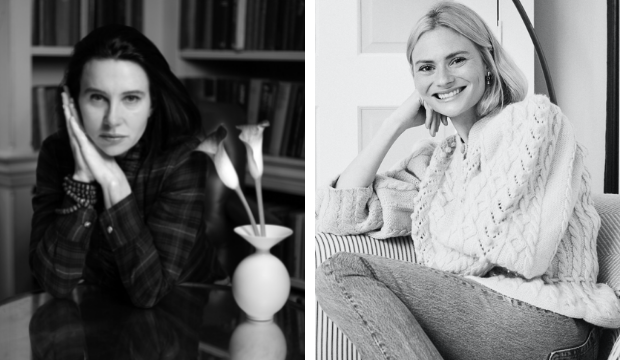 Three Women and Animal author Lisa Taddeo speaks to author, journalist and podcast host Pandora Sykes (How Do We Know We’re Doing It Right?) about what happens when women are pushed to the brink. 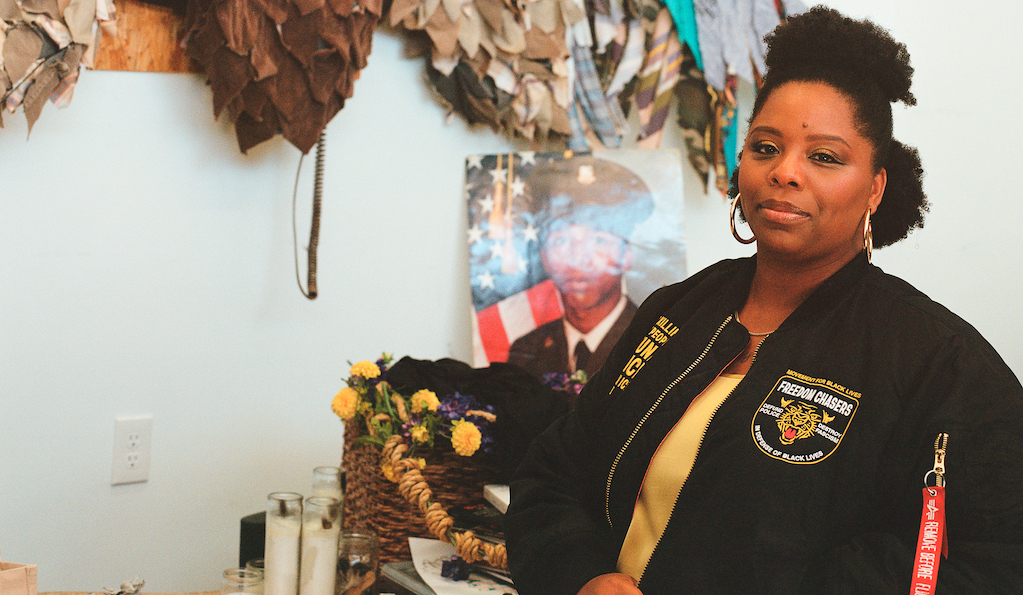 Join author, abolitionist and co-founder of the Black Lives Matter Global Network Foundation, Patrisse Cullors, to celebrate the release of Abolitionist’s Handbook: 12 Steps to Changing Yourself and the World. In it, Cullors imagines a more equal world, where communities are treated with dignity, care and respect. The talk is a chance to learn about the history of abolition and question what reparations might look like for those who suffered at the hands of white oppressors. 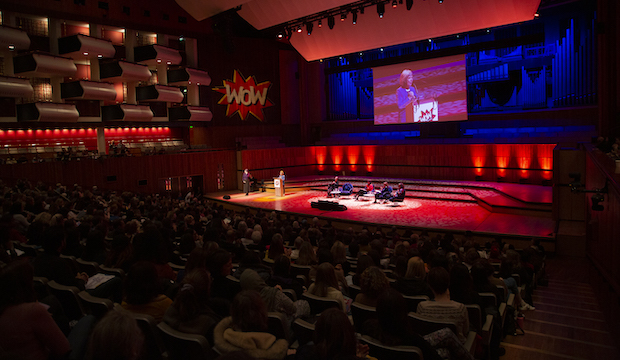 An annual highlight of WOW is always the panel discussion reflecting on the latest, urgent issues facing women and girls around the world. Chaired by Kelly, the talk invites guest speakers and the audience to share their perspectives and debate with one another, while showing solidarity with fellow females across the globe. 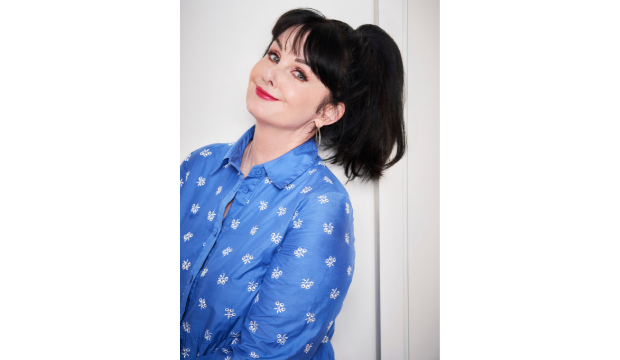 Twenty-five years after her best-selling novel Rachel’s Holiday was published, author Marian Keyes comes to WOW to present its sequel: Again, Rachel. Keyes has used her platform to raise awareness about issues ranging from domestic violence to immigration. Here, she reflects on writing for a living, feminism and much more. 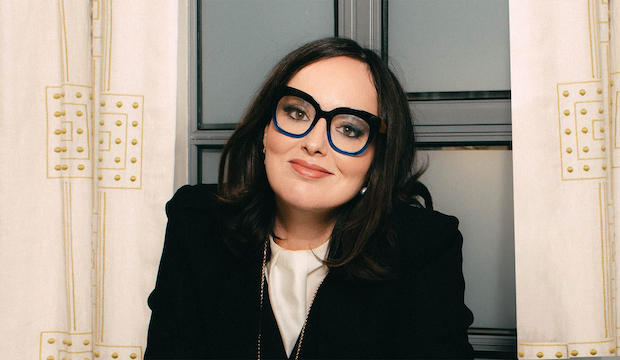 If you love The Guilty Feminist podcast (let’s be frank, who doesn’t?), this is a chance to hear from its creator, stand-up comedian Deborah Frances-White, as she relays some of her guiltiest ‘I’m a feminist but…’ confessions, shares stories too intimate for the podcast and has a laugh at the expense of the patriarchy. 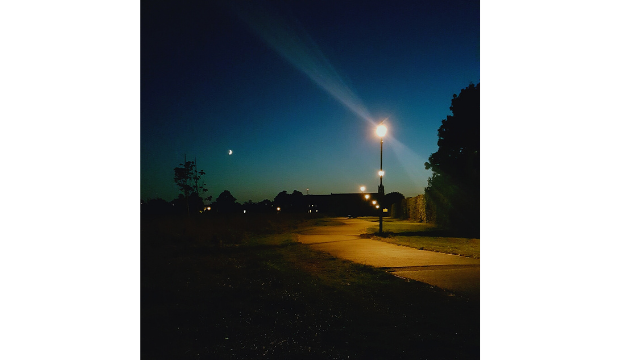 Playwright Lucy Kirkwood (The Welkin) impressed the critics last autumn when she presented her latest play, Maryland, as a script-in-hand performance at the Royal Court theatre. Now, the production is coming to WOW, with Milli Bhatia, Vicky Featherstone and Lucy Morrison once again directing. A rallying cry in response to the normalising of abuse against victims of gendered violence, Kirkwood says the play ‘was for many years a private conversation with myself’. This is a chance to be among the first to see it live. 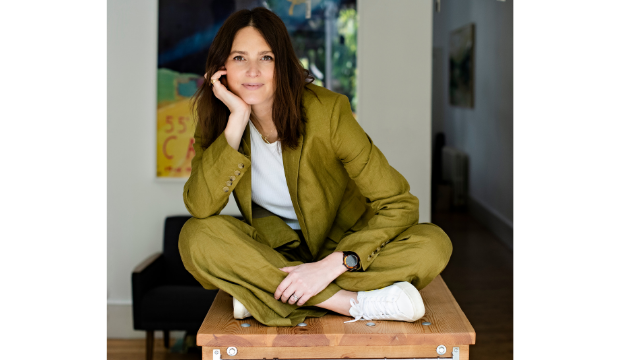 Journalist, novelist and the brains and voice behind the How to Fail podcast Elizabeth Day comes to WOW to discuss the highs, lows, loves and failures of her yet-to-be-announced special guests. Settle in for an afternoon of frank conversation. 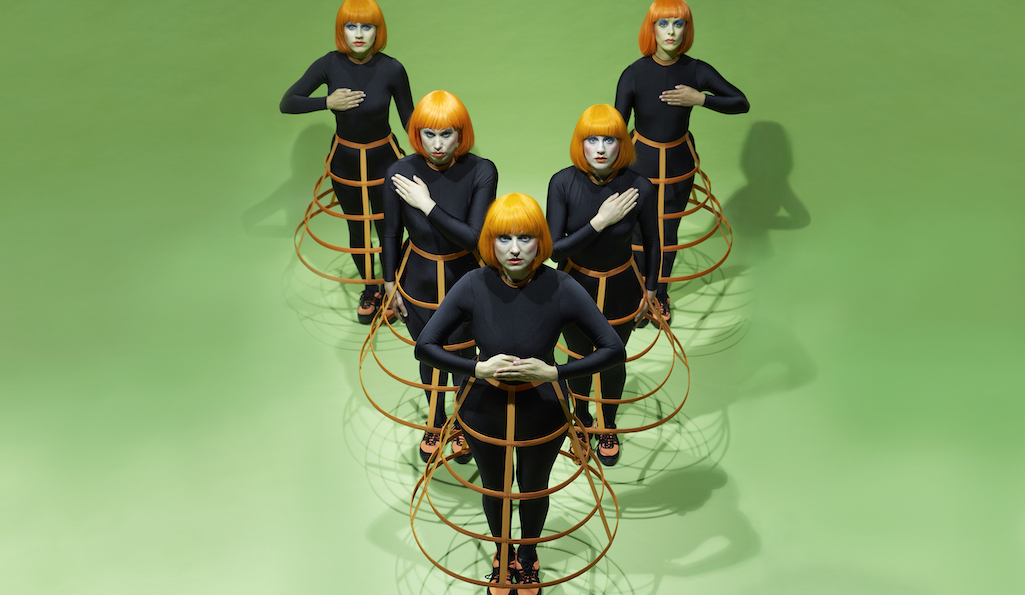 Comic, all-female theatre troupe Figs in Wigs are bringing their surreal, darkly funny and feminist remake of Louisa May Alcott's classic novel Little Women to WOW. Renamed Little Wimmin, the play dissects all that’s problematic with the book, bringing into question how we think about the past, the problems of the present and how we could do better in the future. 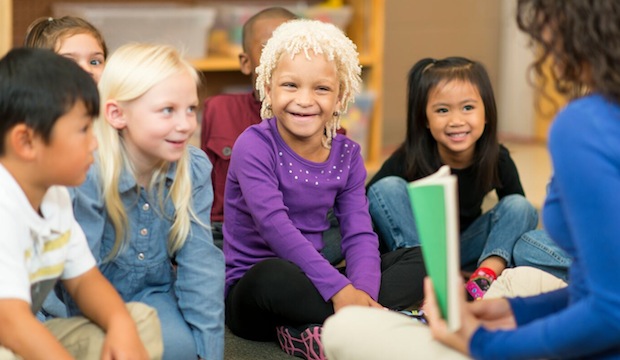 WOW Festival’s Under-10s Feminist Corner is where children of all genders can explore what it means for girls and boys to be equal, and discover what life is like for girls across the world. In this interactive workshop, little ones aged six and seven will explore equality in the playground and within the home, and get tips on how to start their own campaign. 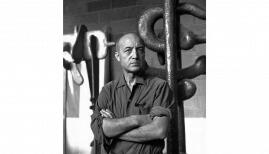 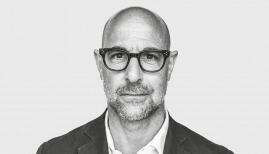