4 CW readers are interested
The Drop, Swamp Motel review 4 The Drop, Swamp Motel review Holly CW
Being trapped in a lift is many people’s worst nightmare, but it’s a plot twist worth braving in order to experience Swamp Motel’s latest immersive escape-game adventure, The Drop. The lift is the first of several locations accessed during the production, but what is consistent – setting The Drop apart from regular escape-room games – is its creators’ uncanny ability to blur the boundaries between the game and reality, making its audience-cum-players think beyond the confines of the experience to solve its curious plot.

The theatrical thriller is the latest feat from the company's co-founders and creative directors Ollie Jones and Clem Garrity (both Kill the Beast and Punchdrunk alumni), and is their largest live production to date. It’s also their first IRL experience since the lockdowns, when their virtual Isklander trilogy – Plymouth Point, The Mermaid's Tongue and The Kindling Hour – allowed cooped-up would-be theatregoers to code-crack their way through a trio of techy online challenges.

The Drop is all the more thrilling for being live. The 90-minute experience sets teams of just four (though multiple teams can play at slightly staggered start times) on a mission to retrieve the original copy of The Great Omar – Edward Fitzgerald's bejewelled translation of Omar Khayyam’s Persian love poem – which was last seen on the ill-fated Titanic back in 1912. 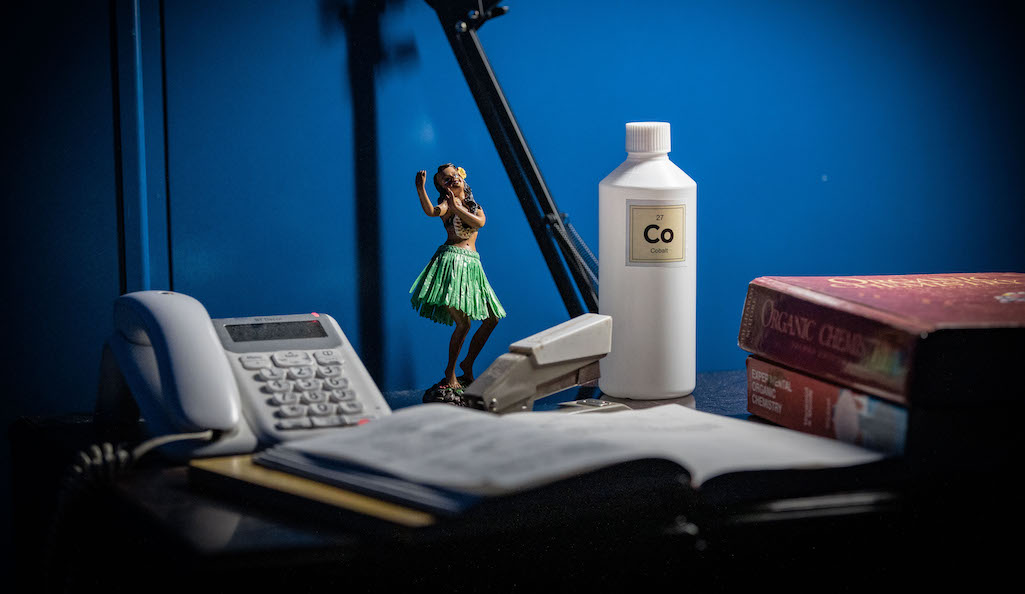 Beginning in the aforementioned lift, where harsh red lighting, rumbling quakes and an ominous soundtrack all add to the intensity, groups must decode an initial batch of clues, learning more about their mission and those working against them as they go. Solve them (with or without the help of hints from a sinister, disembodied voice) and you’ll travel with the story through a partially blown-up back-room office and into a perfume shop. Boxes must be opened, ringing phones answered, and you’ll even want to have your own mobile device to hand in order to scour web addresses for additional clues.

The journeys between rooms are as exciting as the puzzles within them. And careful, each of Garritty’s intricately designed sets is likely to distract those drawn to examining clusters of delicate perfume bottles or dusty manuscripts from ploughing through the task at hand.

Adding drama to the challenge is a slim rotation of actors, whose movements inject further urgency to the quest. It's a shame these encounters are so scant, though – were a larger cast involved, the story could be developed further and its mysterious figures brought to life more vividly.

Some plot points are underdeveloped. For example, it’s never really explained how The Great Omar travelled from the waterlogged ruins of the Titanic to an east London perfume shop. But these minor discrepancies don’t deduct from the fun of the game. 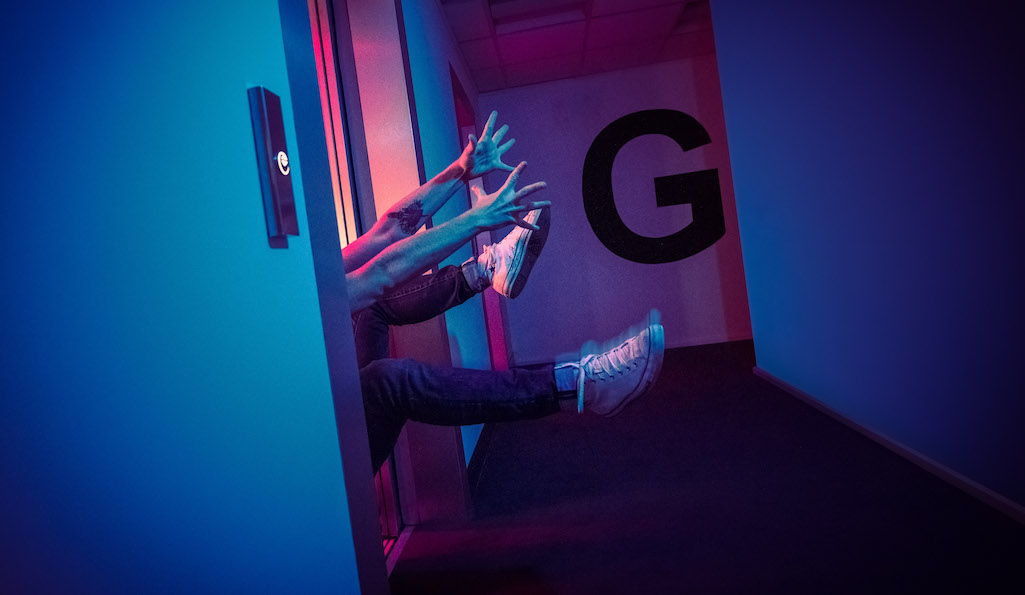 While the online nature of the Isklander trilogy meant you could effectively take a break from the intensity at any moment, hiding behind your laptop screen or grabbing a drink while fobbing off your teammates with a line about ‘bad internet connection’ (just me?), The Drop remains high-octane throughout, straining three of your five senses – sight, sound and touch – from beginning to end.

The Drop is a big production: a team of 20 were employed to develop the site for the show, with three or four stage managers and cast members on call for every performance, feeding clues, interacting with groups and ensuring the smooth running of the experience.

To say much more would reveal too much, but the ending is a complete surprise – one that leaves the drama on a cliff edge and invested players like us hopeful of a second instalment in the future.

An interactive video element to The Drop is due to be added to the experience in early 2022, opening up the show to digital audiences. 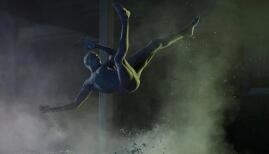