HiddenCity’s immersive adventures will get you and your friends out in the city, unravelling riddles, uncovering secret locations and solving puzzles 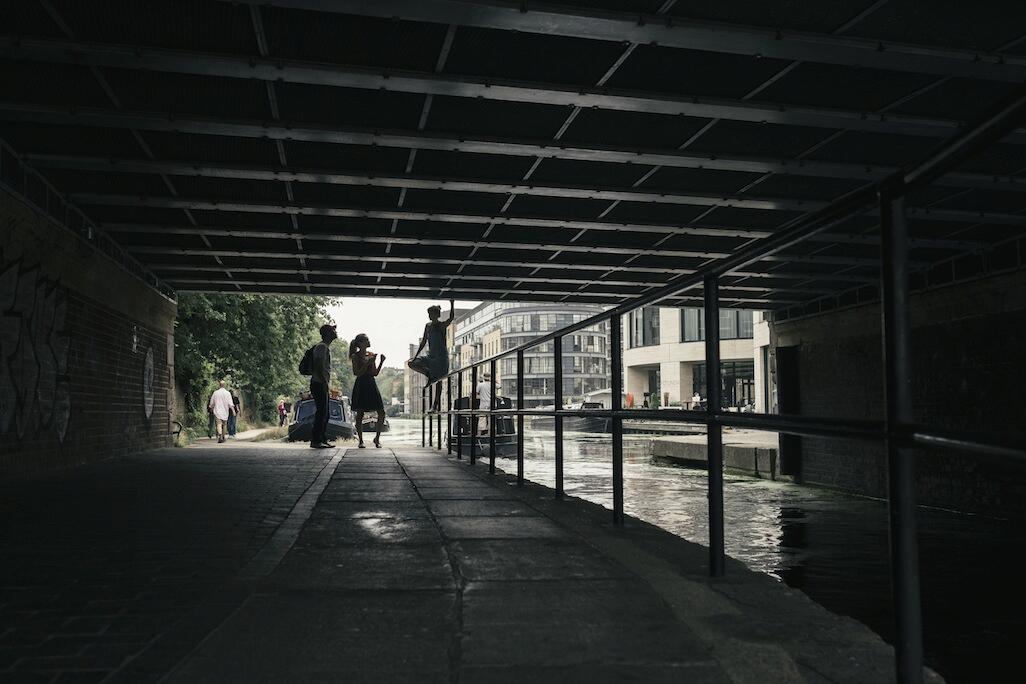 The immersive experience specialists have relaunched three of their critically acclaimed escapades, providing some much-needed entertainment for adventure-hungry Londoners. Not for the narrow-minded, each experience invites you to choose your own path through the story, interacting with characters along the way. Following clues delivered by text, each small group (of two to five players) must immerse themselves in challenges that ‘open up parts of the city you never knew existed’, and, ultimately, affect the way their story unfolds.

The games have been adapted to suit current health and safety measures. None of the locations on the route requires visitors to wear face masks, but at the same time, each game can be enjoyed exclusively outdoors if players don’t feel comfortable entering venues.

The Hunt for the Cheshire Cat 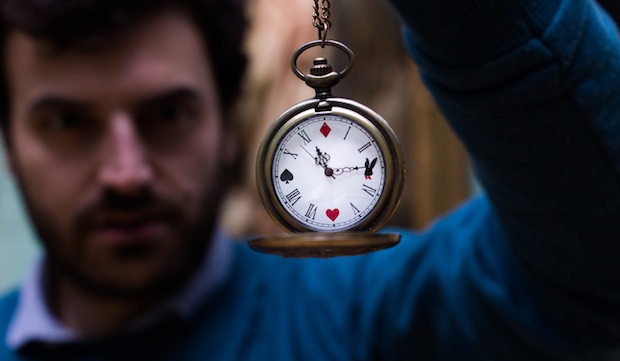 HiddenCity: the Hunt for the Cheshire Cat

Inspired by Lewis Carroll's Alice's Adventures in Wonderland, The Hunt for the Cheshire Cat leads you and your team of eager code-crackers on a madcap hunt around prominent landmarks, cosy hideaways, winding backstreets and the darkest nooks and crannies of our city in search of the elusive Cheshire Cat. Solve riddles, interact with characters and discover a darker side to the word of wonderland. 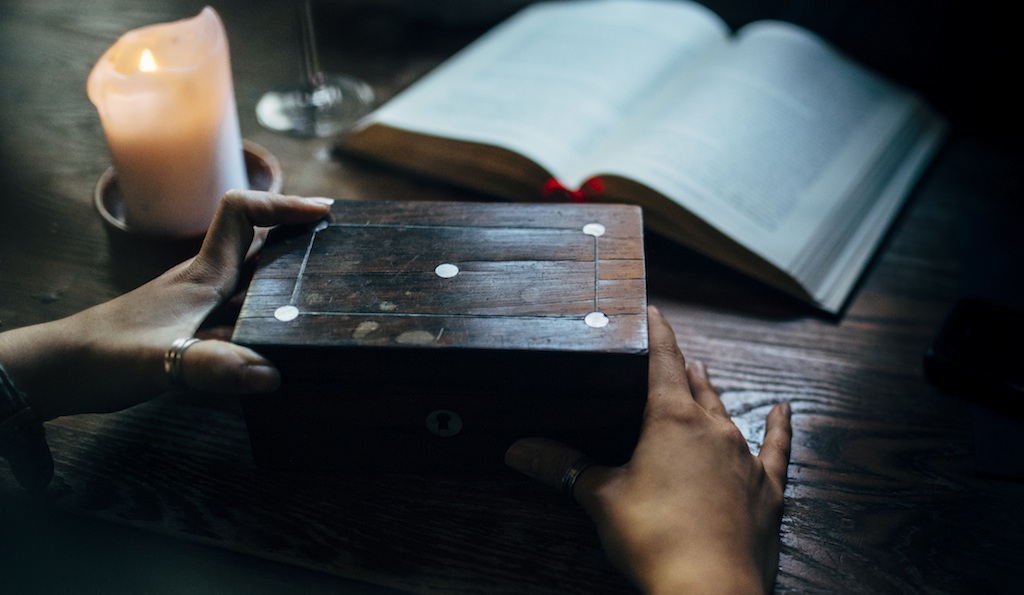 Professor James Moriarty cordially challenges you to seek out his safe house. Become a super-sleuth and follow cryptic clues across the city in this interactive game inspired by Sherlock Holmes' notorious nemesis. Gamers will find themselves making choices, studying botanicals and inspecting poisons as they go. But be warned, Sherlock may have other ideas for you… 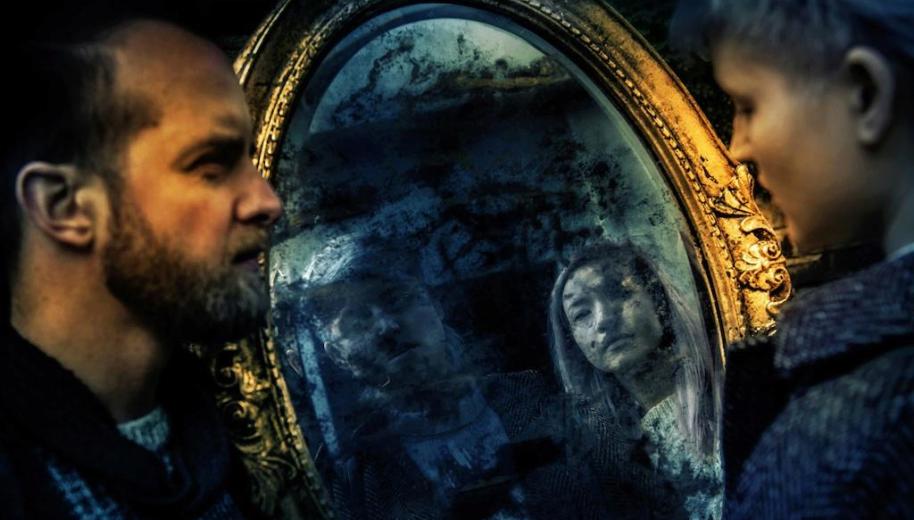 This Snow White-themed treasure hunt will plunge visitors into the world of the wicked Queen with a challenge: to find out who's the wisest of them all. Beginning in South Kensington, the four-mile route winds through a fairytale world, leading you towards the answers you seek – if you successfully solve the puzzles and escape traps, that is. Allow modern-day London to fade away as you weave through cobbled streets, venture across Royal Parks and bewitching gardens, and stop for drinks in tucked-away taverns.