Immersive debut concert by new orchestra invites audience into the heart of the music. Featuring Tchaikovsky, Mendelssohn and Haydn

The City of London Soloists, founded by London-based concert pianist Stavros Dritsas, takes its cue from other ensembles that have broken down the artificial barrier between performers and audience, by rethinking the roles of each.

Instead of taking to the stage, above the audience, the players will be at the centre of an audience in the round. There is no conductor – the players direct themselves, in the manner of a chamber music ensemble. And by standing to play their instruments, they will be able to turn to face their audience more directly.

Then, after the performance, everyone is invited round the corner, to get to know more about the musicians, over a drink. 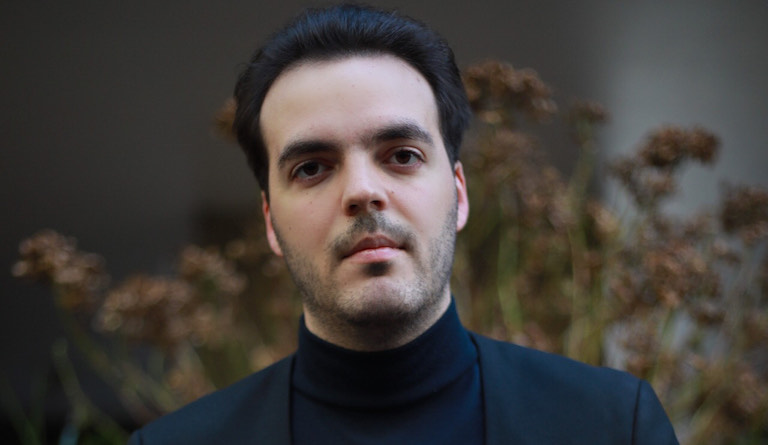 Dritsas, artistic director of the City of London Soloists, explained to Culture Whisper the orchestra's name: to keep the concerts affordable, and to take advantage of the incredibly high levels of virtuosity among young London-based players, at each concert the soloist in the concerto will be drawn from the orchestra itself.

At the debut concert, the orchestra’s cellist Jacky Siu will be the soloist in Haydn's Cello Concerto in D, with its joyful finale.

The concert opens with Mendelssohn's beautiful String Symphony No 7 and ends with the lilting, heartwarming Serenade for Strings by Tchaikovsky. The players will introduce each item, to paint in the backdrop against which each was composed.

Further dates are to be announced. In the meantime, the debut concert feels like a good way to introduce budding players and teenagers to live music, in a no-frills, direct way.