The restaurateurs that have Parisians queuing round the block bring their winning formula to London. Gloria brings some continental cool to Shoreditch

10 CW readers are interested
Gloria, Shoreditch Gloria, Shoreditch Gus Mitchell
Ask any hip Parisian gastronome and they will be well acquainted with culinary hot spots La Felicitá and Pink Mamma, both part of the Big Mamma restaurant group. In recent years Big Mamma establishments have caused such a stir that they have encouraged the kind of queueing culture you’d expect in the Sohos of London and New York, rather than the elegant French Capital. Now it will be a little easier for you to sample the buzz, as founder’s Victor Lugger and Tigrane Seydoux bring their first UK venture, Gloria, to East London.

As a welcome interruption to Great Eastern Street’s distinctive urban grit, Gloria’s bright yellow, vine covered facade injects the central artery of Shoreditch with the ebullience of a vintage Italian trattoria. Inside, the space design of Studio Kiki (who also worked on La Felicità and La Bellezza in Lille) transports us to 1950s Capri, with pinstripe upholstery, Marble table tops from Carrara, gilded light fixtures, and antique Italian ceramics. A plethora of soft furnishings in all hues of millennial pink make this a highly instagrammable iteration of Italian-luxe in London.

But this is not the kind of tongue and cheek pastiche you might expect from the area. The interior and menu both attest to an authentic Italian vision that reflects the three years spent by Lugger and Seydoux as they travelled Italy to source and import the finest produce. 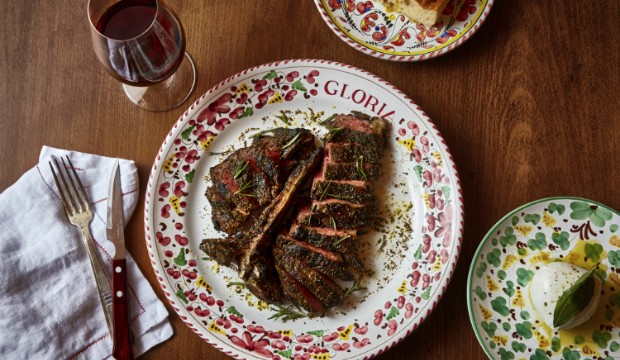 Both the Cacio e Pepe – served in an entire parmesan wheel – and the 10 level lasagne have already acquired legendary status, alongside a delectable black truffle pappardelle. Desserts, meanwhile, consist of classics such as tiramisu, profiteroles, and a giant lemon meringue pie.

But whilst raw ingredients are sourced from Italy, staple items – pasta, coffee, ice cream, limoncello and beer – are produced in-house.

Equal attention paid to the drinks selection: a private wine room stocks of over 3,000 bottles of Italian wines, including a carefully chosen selection of Barolos.

For those looking for a late night tipple, Gloria has the perfect solution: a secret downstairs, 80s inspired dining room with mirrored ceilings, and velvet banquettes. And with a 2am closing time (Thursday-Sunday) plus some powerful signature cocktails, Gloria looks set to create quite the buzz of its own. Bravo! 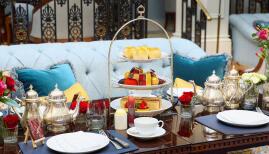 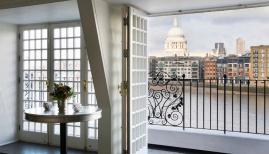 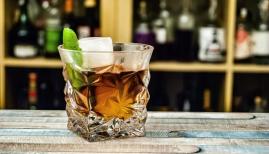 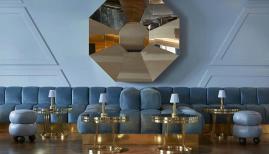