Din Tai Fung had devoted fans long before it came to London. With 140 restaurants across Asia, Australia and the US, the restaurant has already cemented a global reputation – and its Hong Kong branch is Michelin starred. 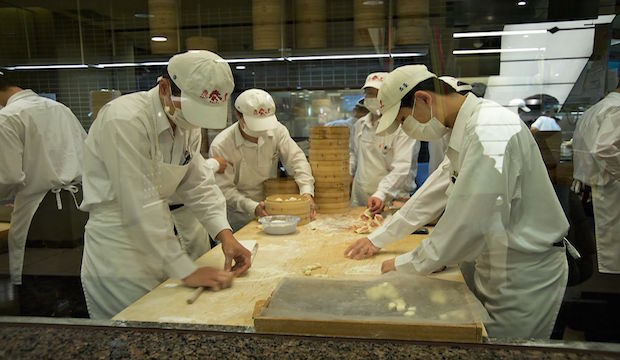 Din Tai Fung's latest opening on Henrietta Street in Covent Garden is its first in Europe, so it's unsurprising in-the-know foodies have been queuing up to find out what the fuss is about. Does it live up to the hype?

Although the menu is extensive — with a range of noodles, stir-fries, wontons (Chinese dumplings), steamed buns and crispy pancakes on offer — visitors come flocking for one thing: pork xiao long bao. While nothing new to London's culinary scene, it’s the delicacy and consistency of these miniature dumplings that makes them unique: pleated, twisted and folded at least eighteen times with surgical precision.

Watching this process take place in the restaurant’s glass-fronted kitchen by groups of chefs in scrubs and surgical masks is as much a part of the experience as actually being served the food. And the soup-centred xiao long bao — which you can either eat whole or suck up the centre through a straw — are something special to eat and behold. 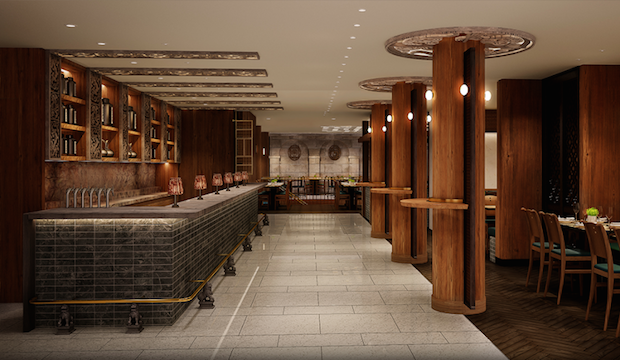 What’s slightly odd about Din Tai Fung, especially for a London restaurant, is the fact that its upscale location and prices (£10.50 for eight tiny dumplings) is coupled with an almost cheap and cheerful dining space. The food is more hearty than sumptuous and the restaurant, which seats 250 people at simple wooden tables across two floors, doesn’t take reservations. (Though the restaurant takes your number and texts you when your table’s ready.)

Din Tai Fung is worth a visit for a Huaiyang feast (one of the Four Great Traditions in Chinese cooking) and a drink at the bar, which serves bubble tea and Chinese tea as well as the usual suspects. It’s not worth catching a cold over, though, so be sure to go for Tuesday lunch rather than Friday dinner. 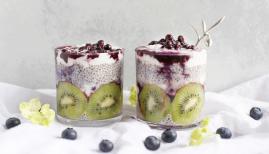 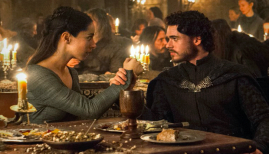 Dinner is Coming, The Vaults: Game of Thrones Supper Club 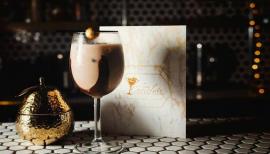