The best immersive dining London has to offer

Many of us are partial to a little drama with our dining. Not the 'throw a drink in someone's face' type of drama, but outlandish theatrical plots, period costumes, feigned accents and elaborately-themed menus.

Immersive dining is a flamboyant favourite within the city's food scene. World-class chefs, actors and artistic directors combine their creative talents to create gastronomic wonderlands to transport diners into their favourite novels, films or historical periods. 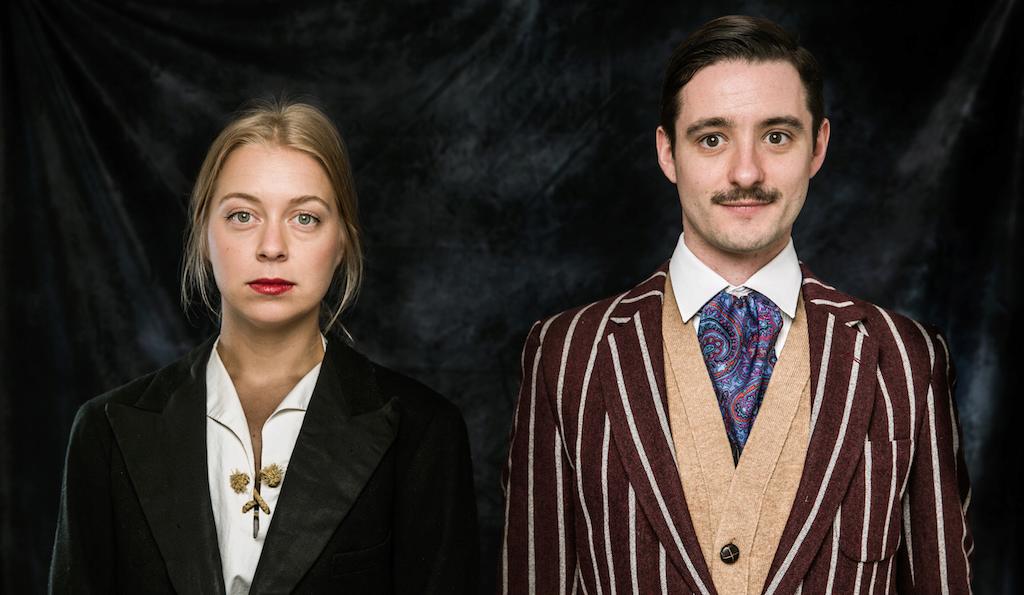 Scripts for Supper: The Wind in the Willows

Scripts for Supper brings Kenneth Grahame's timeless novel, The Wind in the Willows, to life with al fresco dining and whimsical theatre. With actors doubling up as waiters, guests can eat and be merry amongst their favourite anthropomorphised animals: Mole, Ratty, Toad and Badger, in the stunning pastoral surroundings of three city farms. 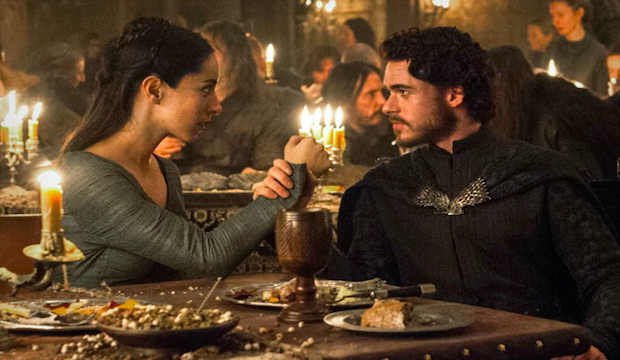 Dinner is Coming, The Vaults

Underground bar The Vaults has produced some excellent immersive dining experiences in the last year, including shows based on Peter Pan and Trainspotting. The location's latest offering invites guests to attend a royal wedding in the Seven Kingdoms. Ticket holders are advised to 'dress in accordance with their chosen house'. You might want to think twice before booking: dinners in Game of Thrones tend to end with something other than wine being spilled. 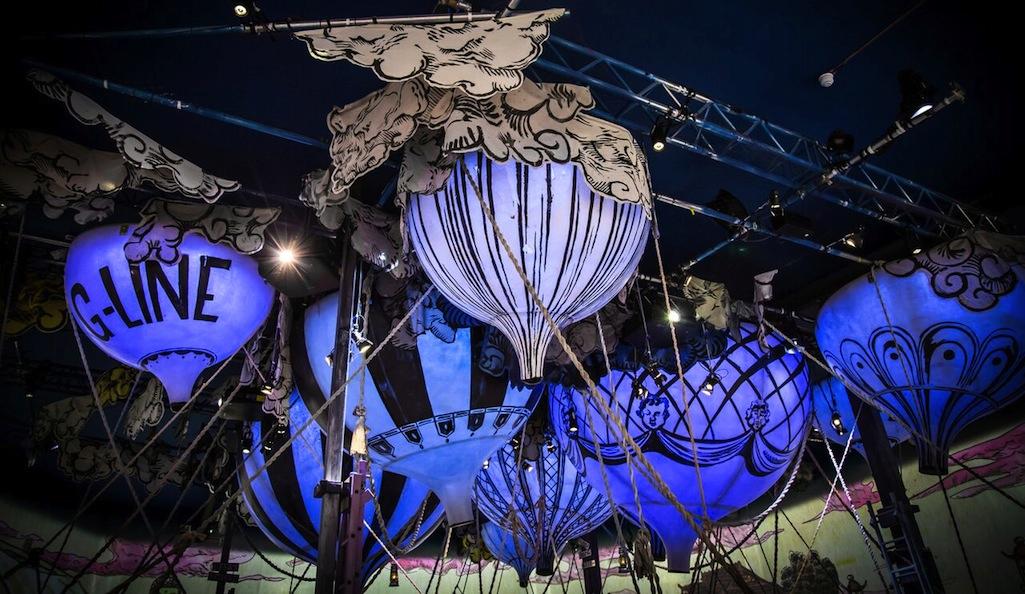 Immersive dining trailblazer Gingerline returns with a new adventure: The Grand Expedition. This time, Gingerline makes aeronauts of its punters, who get to journey around the world and beyond the clouds as they experience five fantastical courses in an immersive setting. 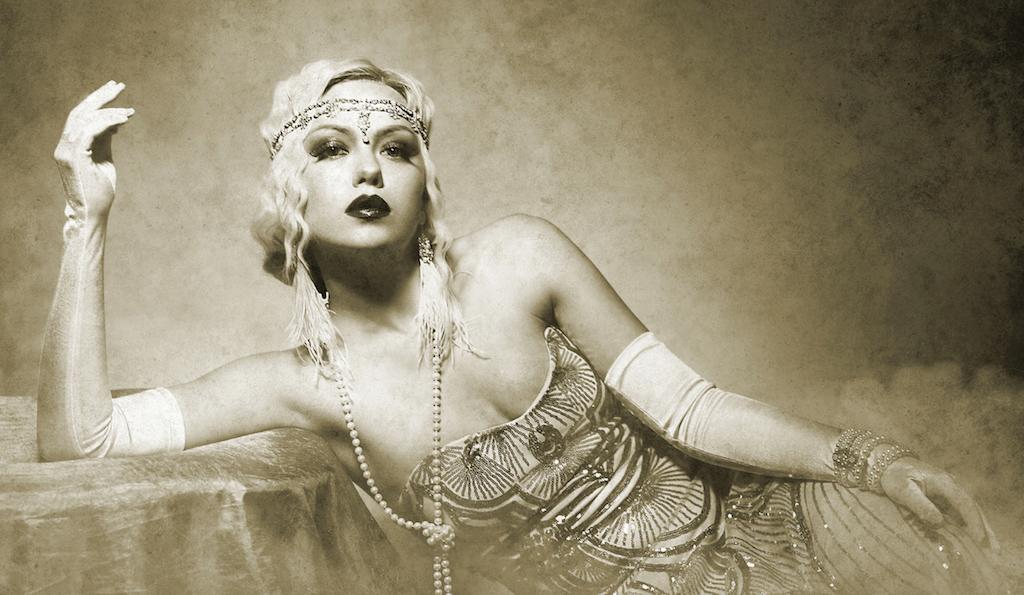 This one is heavy on the theatre meaning you might momentarily forget about the decadent food you're enjoying, even if it is by Temper Restaurants’ Executive Chef, Neil Rankin.

The Lost Estate's latest experience, The Lost Love Speakeasy transports you to New York in 1929. Stella is the glamorous patroness of The Lost Love Speakeasy in Manhattan, but after a ghost from her past appears, we are led through a heart-wrenching story of lost love. Bring a fedora, a flapper dress and a keen appetite to this event. 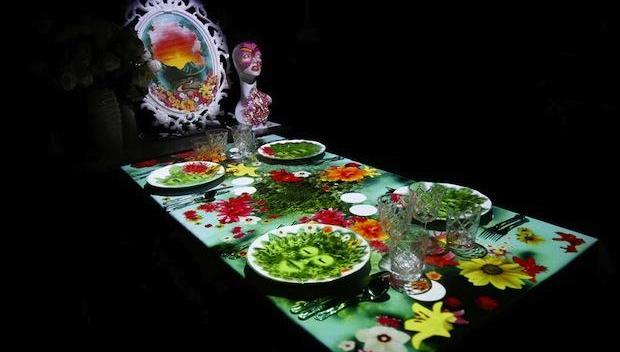 Dinner Time Story, creators of the immersive dining experience Le Petit Chef, are back with a new illusionary-fuelled pop-up: Banquet of Hoshena. Billed as a ‘two-hour, five-course theatrical fine-dining experience’, 3D audio-visual technology is used to transform the dinner table into a microcosm of flowing rivers and flying spirits, where guests become the hero of the story. Expect talking plates and dishes with a supernatural edge. 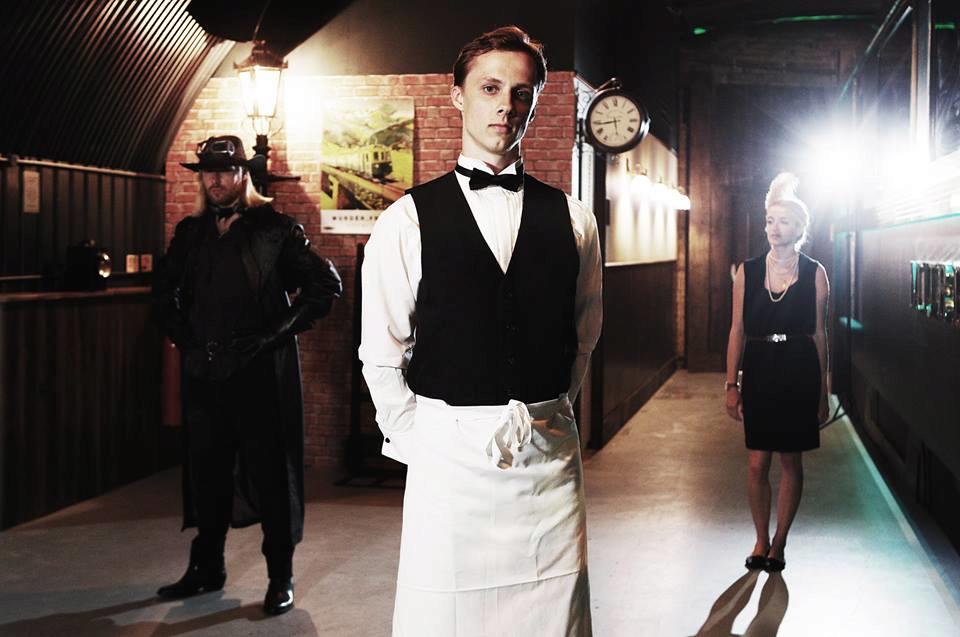 The Jewel of The Empire, Funicular Productions

As the name suggests, Funicular Production stages immersive theatre dining experiences on board a train. After the successful second run of The Murdér Express, the company returns with a new whodunnit production, The Jewel of The Empire. In a Cluedo-meets-Wilkie Collins' The Moonstone plot, the story follows famed British archeologist Dr. Errol Earhart as he transports a recently discovered and astronomically valuable diamond by train. It’s not long before the diamond is missing, and the evening becomes a race to catch a killer and recover the Jewel of the Empire.

Enjoy this saucy murder mystery alongside a menu designed by Masterchef The Professionals 2018 winner, Laurence Henry.