Wondering where to go to see out 2021? From glossy parties to elegant dinners, here are some of the most exciting ways to spend New Year's Eve in London 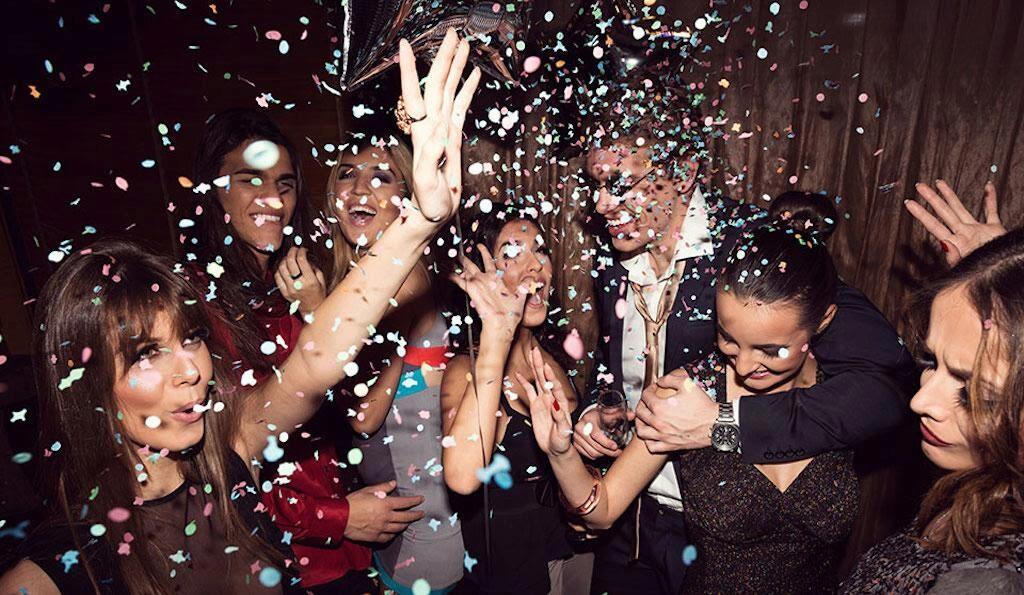 Ring in 2022: London's Best New Year’s Eve parties
With no new restrictions likely to be enforced over the festive period, New Year's Eve celebrations look set to go ahead – for those who avoid being struck down by the virus. Mayor of London Sadiq Khan has made the tough decision to cancel the New Year's Eve fireworks for the second year running, but there are plenty more places to ring in the new year. From vintage glamour and high-end dining to a masquerade ball and old school house party, Culture Whisper’s guide to New Year’s Eve 2021–22 events in London will ensure you don’t miss out on the biggest night of the year.
New Year’s Eve at Louche 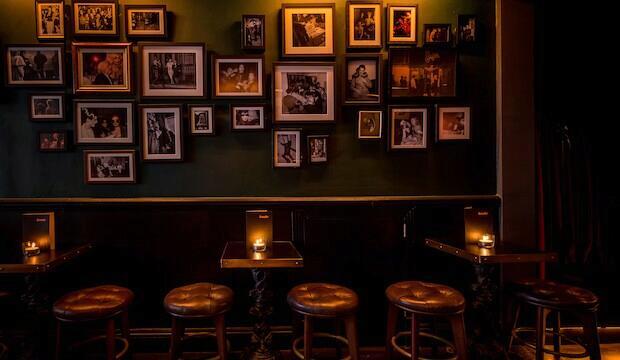 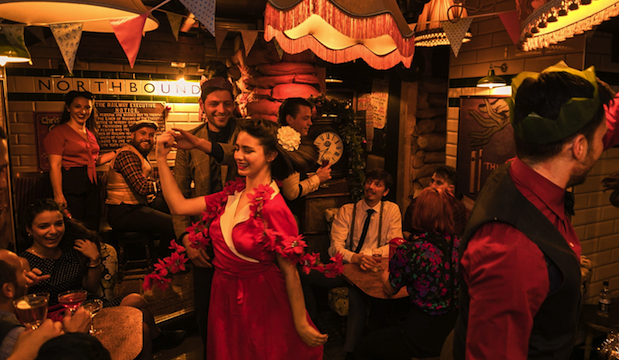 Celebrate the dawn of 2022 by partying like it’s 1940. Cahoots, the London Underground and Blitz-themed bar, is hosting a New Year’s Eve Secret Shindig at its second Soho venue: Ticket Hall & The Control Room. Don your 40s gladrags and head down to the bar, where a welcome Grey Goose La Vanille cocktail awaits. Over the course of the night, you’ll enjoy a range of canapés and bottomless cocktails, while listening to live renditions of vintage classics by Hotsie Totsies and later, a DJ set by Auntie Maureen. 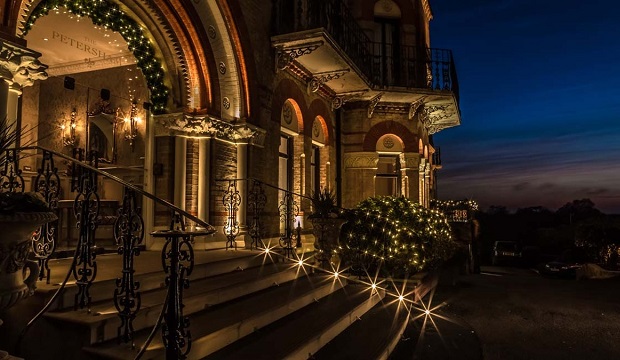 Best for… a Victorian fairy-tale

With its green, leafy location and views over the Thames, the Petersham in Richmond feels a world away from normal city life. And the elegant Victorian hotel certainly knows how to throw a New Year’s Eve party: the night will begin with drinks and background music by acclaimed pianist Gareth Giles, followed by a gastronomic seven-course dinner, then the dawn of the New Year will be toasted with a glass of Champagne. To add to the magical feeling of this opulent venue, organisers have promised a real snowfall at midnight.

New Year at The Mansion 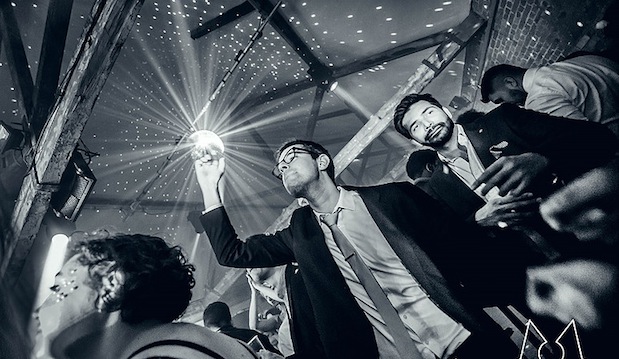 The Mansion arranges exclusive events in the most impressive of private spaces. This year, their gold-themed NYE party is in a secret location in northwest London with three dance floors, four DJs, two exhibitions, face-painting, cage dancers, fire shows and even a clairvoyant to let you know what to expect in 2022. With hip-hop, house and electro on the dancefloor, and great drinks, usher in a new golden age this December. 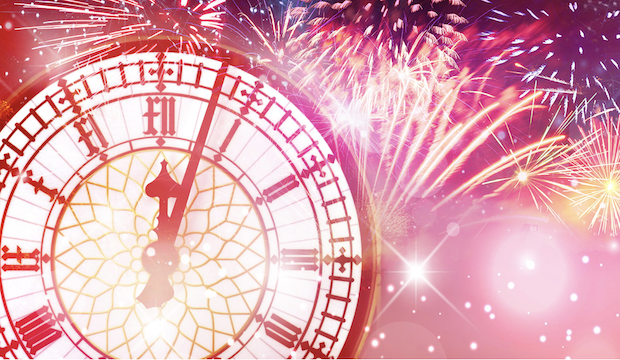 Part of its Raymond Gubbay Christmas Festival, the Barbican is hosting a relaxed pre-party offering this New Year’s Eve, featuring an evening of music from the Strauss family and friends, topped off by a complimentary drink. Classics like the Champagne Polka, performed by the London Concert Orchestra, will transport guests to snow-steeped Vienna. And with the concert wrapped up by 10PM, there’s still plenty of time for partying late after a serene start to the evening. 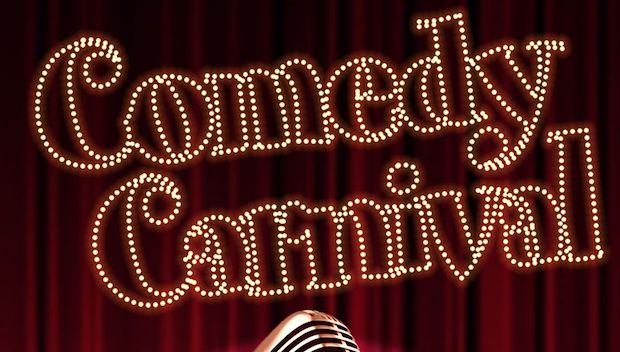 Comedy Carnival has its fingers in two different pots this New Year's Eve – get your funny fix either at Bar Rumba in central Leicester Square or at Infernos in Clapham. On the line up are Live At The Apollo stars Tom Deacon, Marcel Lucont and Diane Spencer, with neurotically funny Josh Howie as MC.

Party with Bourne and Hollingsworth 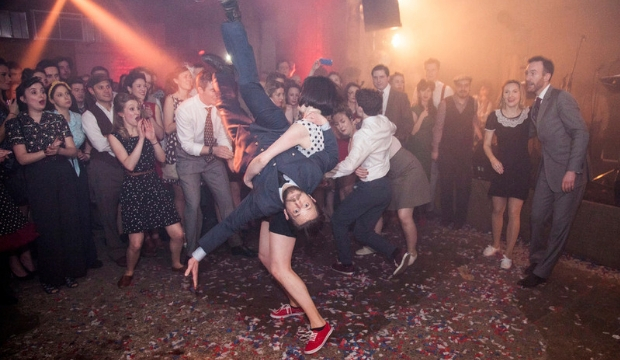 The team behind Bourne and Hollingsworth are seasoned party throwers. And tickets to their New Year’s Eve celebrations are selling out fast. This year, the theme is house party. Expect multiple rooms filled with live music, djs, a massive dinner party, cocktail bars, a piano room and a party clubroom. 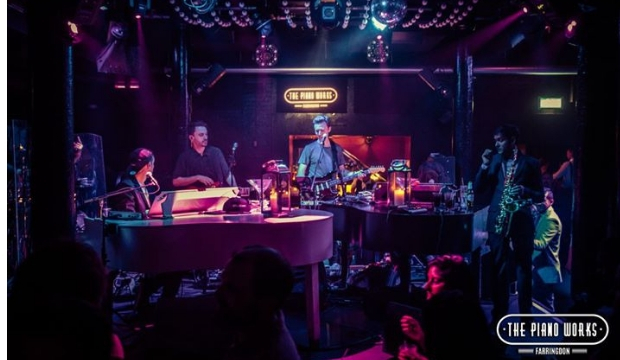 Farringdon favourite The Piano Works is laying on a black-tie affair this New Year's Eve. Expect non-stop live music from 5PM until 2AM, at which point a DJ is taking over to keep the party going until 6AM. The venue is offering flexible ticket options depending on your preferred time of arrival and whether or not you want to tuck into the three-course dinner.