So it's little wonder that The Devil Wears Prada is joining Amélie, Back to the Future and Bring it On as the latest cult movie to be given a musical makeover, with a new production due to open in Chicago in 2021 before transferring first to Broadway and then, later, London. 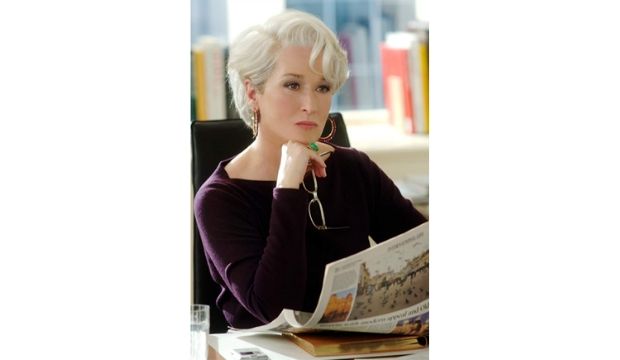 So what can we expect? Music is composed by Sir Elton John with lyrics by Shaina Taub, who has won praise in New York for her work adapting Shakespeare plays into Off-Broadway musicals with modern-day sensibilities.

The book is by Paul Rudnick who worked as a writer on such high-camp classics as Addams Family Values and Sister Act, while Tony winner Anna D Shapiro will serve as director and choreographer James Alsop will bring skills honed working with Beyoncé on Run the World (Girls). 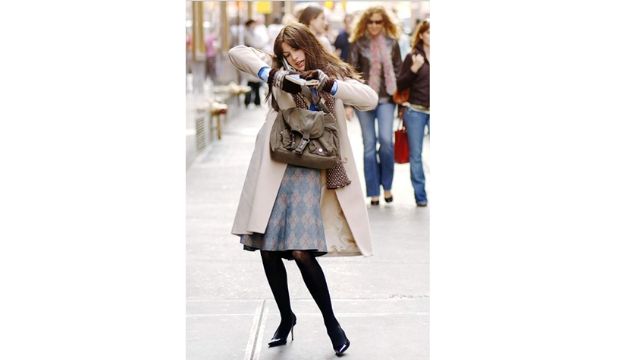 The project has been in development for some time – it was first announced back in 2017 – but things are clearly progressing, with key cast members announced in December 2019.

Broadway doyenne Beth Leavel will play Miranda Priestly while Andy will be played by Taylor Iman Jones, who made her Broadway debut in 2016 in Groundhog Day: the Musical. It's yet to be seen who will take on Emily Blunt's bone-dry wit and precise comic timing as Priestly's first assistant. 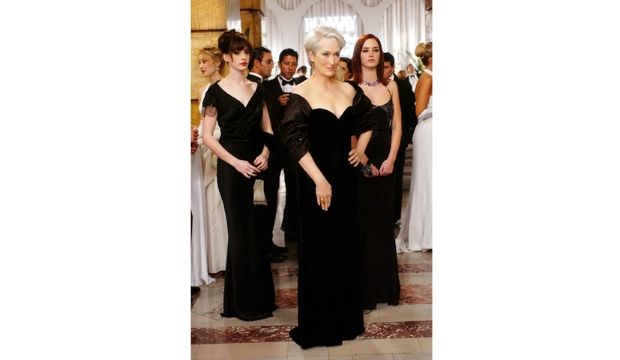 It'll be interesting to see what this talented cast and crew will create from such rich source material as: 'Florals for spring? Groundbreaking' and 'By all means, move at a glacial pace, you know how that thrills me.'

Whether the story will be updated to reflect the huge changes in the fashion and publishing industries remains to be seen: an all-powerful fashion magazine seems a bit of a relic in a time of Instagram influencers and digital-first brands.

And we wish good luck to the writers if they choose to engage with the plentiful online debates about whether Andy's boyfriend is actually 'the worst' or right to call her out for sacrificing their relationship to succeed at a job she ostensibly hates.