The iconic wardrobe of Diana, Princess of Wales is to be exhibited at Kensington Palace

London's collection of fashion exhibitions gets a regal blast of nineties nostalgia with the arrival of a Princess Diana wardrobe retrospective at Kensington Palace.

The Palace is no stranger to hosting exhibitions of royal attire, so, to mark the 20th anniversary of the death of Diana, Princess of Wales, it is hosting an exhibition of the outfits and fashions that made her one of the most celebrated icons in the world. The exhibition showcases the style of a woman who had to constantly adapt to the rules of a royal life and whose charisma and beauty inspired so many designs and designers. 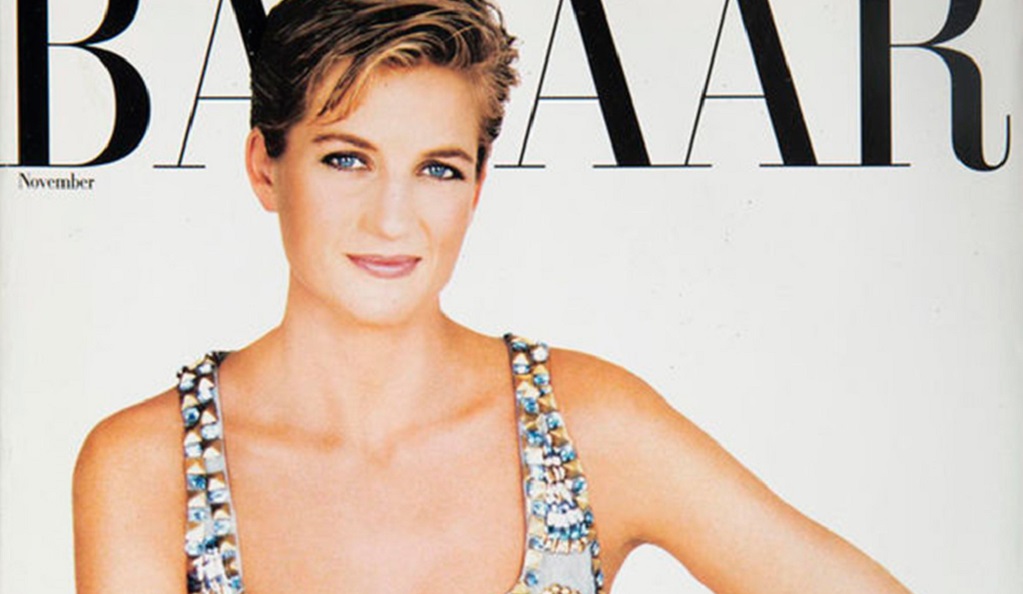 In Versace on the front cover of Harper's Bazaar

A royal sense of style isn’t something one is born with – especially in the case of the young Lady Diana Spencer, whose entire wardrobe consisted of ‘a single dress, one shirt and one smart pair of shoes.’ These are the opening lines of the introduction to Diana: Her Fashion Story. ‘The rest,’ we go on to learn, ‘she borrowed from friends.’

TRY CULTURE WHISPER
Receive free tickets & insider tips to unlock the best of London — direct to your inbox
What a difference an engagement, fifteen years and a few extra bob make. By the end of her time as Princess of Wales, Diana had established herself as a global style icon, the most photographed woman in the world, and had successfully put London designers firmly on the map. This exhibition traces her style evolution in precise detail, pinpointing the iconic gowns and stand-out quirks that made her and chronicles the unique relationship between her developing style and her role as Princess.

In the early days of her public life, she was the embodiment of ‘en vogue’ – she chose gowns in pastel hues, feminine details and 80’s-esque frills and ruching, typical of the era. But Diana was universally revered as ‘a modern princess,’ who broke from tradition. Bruce Oldfield, who dressed Diana in the early 90’s, notes that ‘dressing her was quite different to dressing the divas who were going to swish parties. This was a question of dressing a young woman who was relying on us to steer her straight.”

As her reputation and celebrity nous grew, so too did Diana’s style credentials. Her image on the cover of any magazine could increase circulation by 40%, and by the mid 90’s, rather than just following style, she was creating it. Working closely alongside designer (and close friend) Catherine Walker, Diana embraced boxy, dynasty style, trendy asymmetric cuts and the sleek silouettes of the 90’s. Each room in the exhibition presents a different period from the Princess' life and we can see the subtle changes that mark her transformation from reluctant fashion symbol to full-blown glamour-puss.

Visitors are also offered intimate insights into the genuine style behind the clothes – that she never wore a hat to a hospital, for example, because it made it difficult to cuddle the children there; or that she frequently broke royal protocol by removing her gloves to shake hands with the public – most notably, when shaking hands with an AIDS patient in 1991, making headlines worldwide and breaking down huge amounts of stigma at the time.

The original design sketches, in many instances annotated by Diana herself as she collaborated on her wardrobe with designers, are the ultimate personal touch to this small but poignant exhibition. Nestled in the rolling grounds of Kensington Gardens, where she spent a great deal of her life, Her Fashion Story tells a touching tale of life in the public eye and the beautiful dresses that illustrated it. 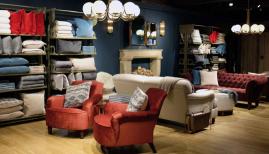 Soho House Home: furniture and homeware from the new collection 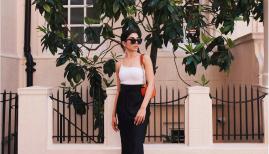 The most fashionable streets in London 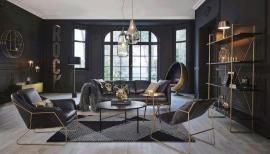