Gucci sponsors the biggest Chatsworth exhibition this year: a display of the dressing-up boxes of duchesses... and our dreams

In fact, Gucci director Alessandro Michele has agreed to partner with the stately home until 2019. Gucci are currently the fashion world's leading light, with their new take on geek chic ruling the catwalks and making fashion fun again. As part of the relationship with the Peak District's historic house, Gucci even photographed their Cruise collection here, setting a fashionable hat amongst the chickens, as it were. 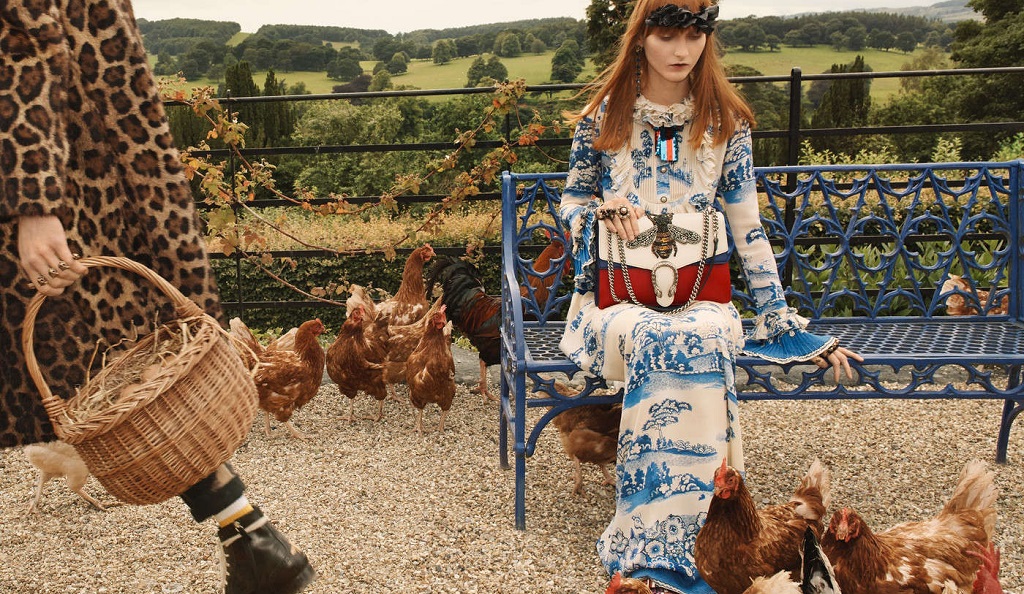 But no one made fashion quite as fun as Georgiana, Duchess of Devonshire (1757 - 1806), who pioneered ostrich feathers as daywear (after ostriches, that is), stuffed her wigs with horsehair for more height and took off her shoes and pranced around barefoot in public if she broke a heel.

It's Georgiana that many people associate with Chatsworth House, but the exhibition isn't called 'House Style' for nothing- it's also been home to two of the Mitford sisters, Nancy and Deborah (who's Sotheby's auction last year caught every fashionista's eye), and Stella Tennant, the supermodel and designer.

Hamish Bowles, editor-at-large of US Vogue is curating this exciting look at the house's links to fashion over 500 years. Contemporary clothes gets a look-in, too. You can see designs by everyone from Christopher Kane to Vetements alongside the bits with bustles on.

Women are really at the core of this show: Bess of Hardwick, the 16th century courtier; Adele Astaire, the sister and dance partner of Fred Astaire and John F Kennedy’s sister ‘Kick’ Kennedy all feature. The show will also contain the possessions of the current Duke and Duchess of Devonshire, uniforms, coronation robes and fancy-dress costumes, plus sketches and artwork: they dress well in Bakewell. 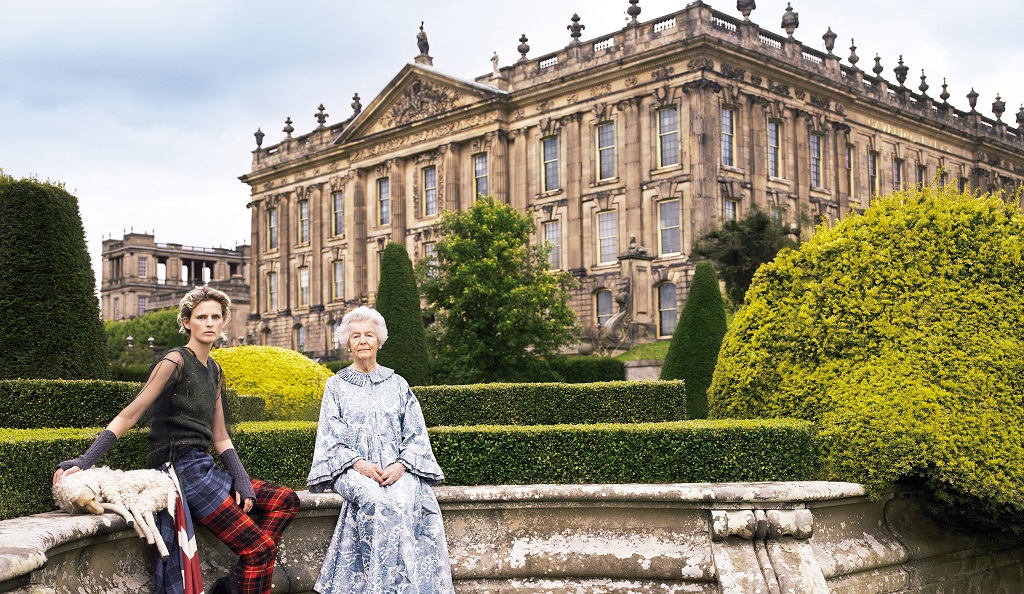