A six-storey Matchesfashion.com shop is set to open in Mayfair this autumn – and it will be high-tech and till-free

Carlos Place has been used as a temporary retail venue this year for a number of projects, but it looks to have found a permanent partner in the online fashion site.

The shop will cover six floors, but not all of them will be for browsing customers. Some will be used as further additions to the company's successful private shopping rooms.

Matchesfashion.com looks set to follow the likes of Amazon by eschewing desks and counters for a point-of-sale app that tracks customers.

Matchesfashion.com started as a Wimbledon shop in 1987, but came on to our radar in 2007, when the website launched. It stocks around 400 high-end designers, from the well known (Gucci, Saint Laurent) to its in-house brand, Raey. The company has gone from strength to strength this year, increasing its visibility – and the rise of its physical presence in London reflects this. 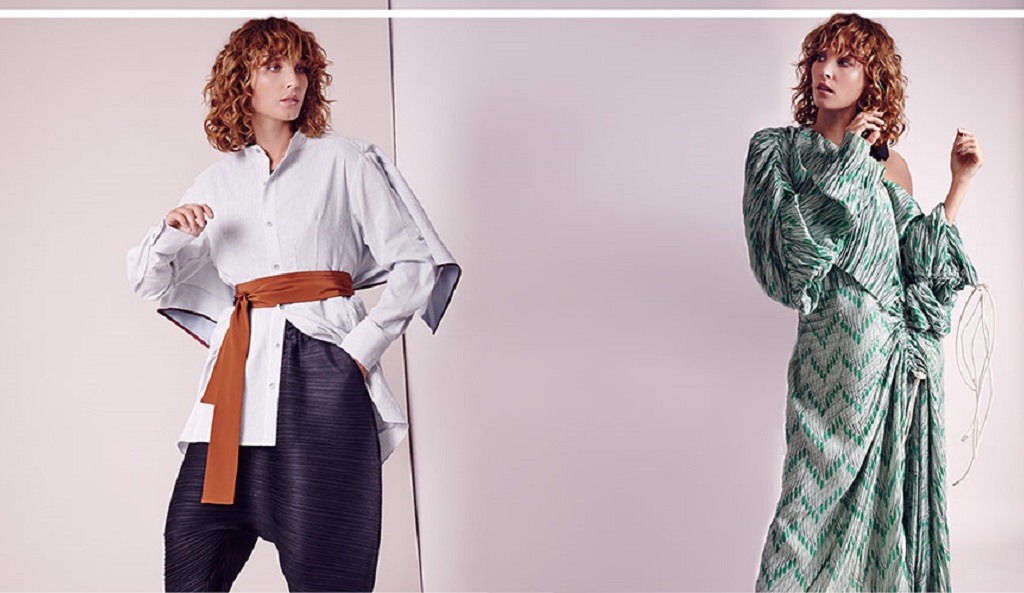 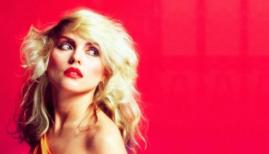 Blondie live at The Round Chapel. Tickets go on sale at 9am this Thursday 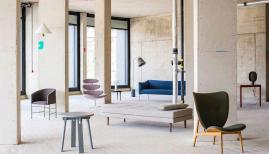 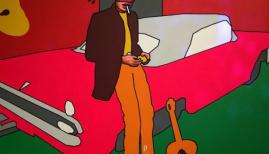 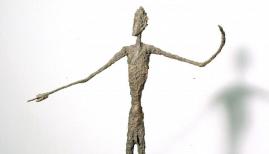