Martin Margiela: In His Own Words review ★★★★★

An intimate portrait of fashion's most elusive figure

The fashion industry is not immune to the cult of celebrity: transplants from popular culture are welcomed (although not without paying their dues, Kanye West learnt that the hard way when he made his Paris Fashion Week debut in 2011) while modern designers are now expected to act as ambassador for their brands on the world’s stage.

In these access-all-areas Insta-times, it’s telling that Martin Margiela, the famously anonymous designer, is the subject of renewed attention. In 2018, the Palais Galliera in Paris mounted a retrospective of the designer’s 20-year-career at the label that bore his name, a big deal in itself, made bigger by the fact that documentary filmmaker Reiner Holzemer was granted unprecedented access to the designer in the run-up.

The resulting film, Martin Margiela: In His Own Words, is a remarkable opportunity to understand the motivation and passion that led the Belgian designer to remake the fashion industry from the inside and then leave it all behind, seemingly without a backward glance. 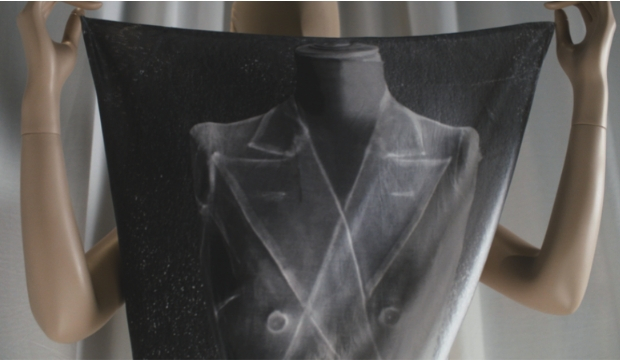 The legend of Margiela is well documented: a graduate of the Royal Academy of Fine Arts in Antwerp, he moved to Paris and assisted Jean Paul Gaultier before founding Maison Martin Margiela with Jenny Meirens in 1989. He created a visual language of his own, that today would be called brand building but then was seen as eccentric. Every decision he made: from the shape of a shoulder, to the length of a hem or the style of a shoe was calculated as a riposte to the 80s fashion system of established excess. A breath of fresh air or a poke in the eye; Margiela’s work provoked a reaction like few others.

As the director of 2017’s Dries, a sensitive portrayal of Belgian designer Dries van Noten, Holzemer is evidently well equipped to tread lightly when dealing with the sensitive nature of the fashion world’s creatives. In this intimate portrayal of Margiela, he provides the designer with a safe platform from which he can speak freely about his career, revealing how tenderly the seeds of inspiration that led to some of his most avant-garde designs were sewn. 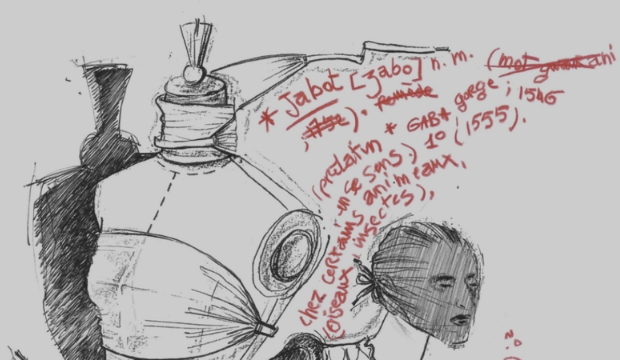 The immediate question when approaching a documentary about a designer who hid his identity for 30 years is, 'will all truly be revealed?' While Margiela seems happy to provide an intimate look inside his studio, archive and indeed his personal history he remains a hidden figure. The first shot we see of the designer is a focus on his hands: strong and powerful, yet soft with neat nails and skin lightly speckled with age. He is twisting and turning a champagne cork back into its wire cage, stringing it on thin black ribbon to create a necklace. Crafting something out of refuse has become popular with designers today looking to build sustainability into their work and, as is often the case with ideas in modern fashion, Margiela was doing it years ago: creating collections out of flea-market finds. 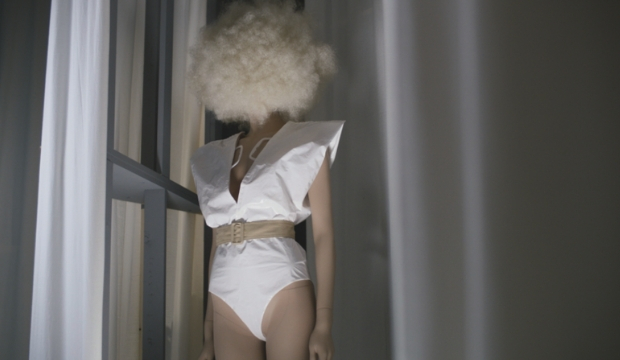 Holzemer’s film splices together grainy catwalk footage from many of Margiela’s earlier shows with video of him deftly recreating elements for the Galleira exhibition: glueing glitter on a mannequin’s decolletage, fashioning a dress out of clear plastic and tape, crafting a necklace from wildflowers. This connection between the past and the present is a clever glimpse of this singular creative mind.

There are extremely touching moments, especially when Margiela talks about his family and how they influenced his career and aesthetic. Straight lines can be drawn between the designer's hairdresser father and wig-seller mother to his surreal use of wigs as both fabric and face-cover. But particularly influential was his grandmother, a dressmaker who lavished attention and interest on her inquisitive grandson, helped him make outfits for his dolls and provided offcuts of fabric for the scrapbooks he poured his design dreams into. Touching, too, is the audible sadness when he talks of not being able to say goodbye to his staff on leaving his company. 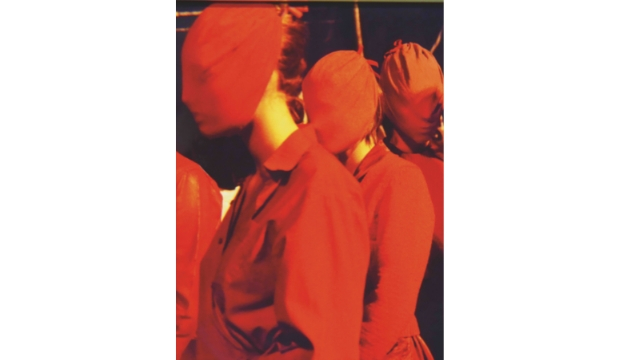 Margiela’s influence on fashion is indelible, but due to the experimental nature of his designs he has not become a household name. Yet his work continues to be displayed, discussed and dissected (and even more tellingly, imitated) long after the fact. If you don't know his design work Holzemer provides a comprehensive introduction, if you do it will prove as a reminder of his genius. Regardless, this intimate portrait of a fascinating figure is a lesson in human nature. A wonderful way to better understand both the fashion system and those that want to break it. 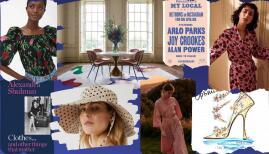 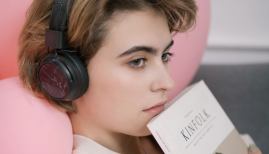