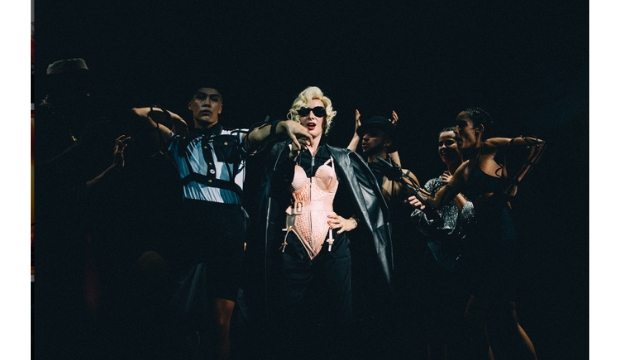 Jean Paul Gaultier has achieved a place in pop culture that few other designers have managed. His ready to wear line was shuttered five years ago so that he could pursue more creative endeavours but he continues to create haute couture which doesn't disappoint fans of his exuberant, provocative style. 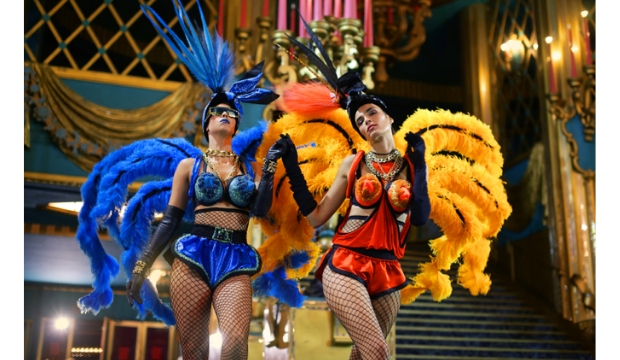 But, this summer, you won't need an haute couture budget to immerse yourself in Gaultier's world, as the designer is bringing his revue-cum-catwalk show to the Southbank Centre this July. As well as designing the costumes, Gaultier is credited as author, director and set designer so expect the most over-the-top, tongue-in-cheek show that has hit the London stage in a while. 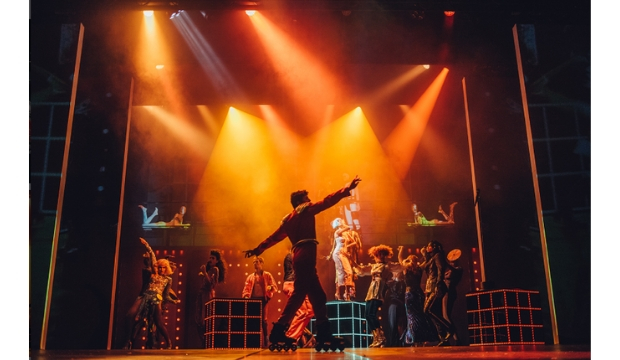 Currently running at the famous Follie Bergere music hall in Paris, Jean Paul Gaultier: Fashion Freak Show tells Gaultier's life story and pokes fun at the pomp and puffed chests of the fashion world. Paying homage to Gaultier's inspirations, creations and most famous collaborators, the comedy and joy of a successful life in fashion is interspersed with the personal tragedy that he has endured.

A nostalgia-heavy soundtrack of Eighties and Nineties dance tracks from Madonna, Chic and Grace Jones was curated by Nile Rogers. 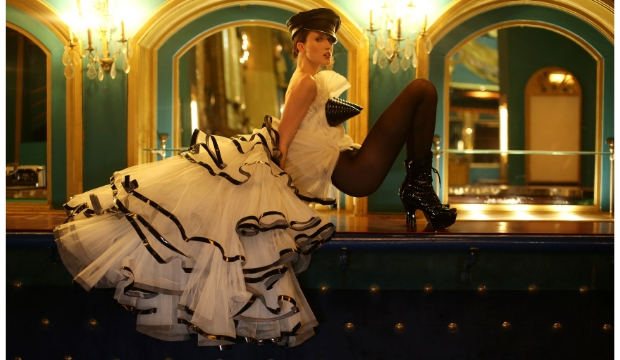 Gaultier adopted an inclusive policy long before most fashion brands discovered they had a social conscience. A visit to his sexually-liberated, gender-fluid, racially diverse world is a lesson in optimism in the face of adversity. 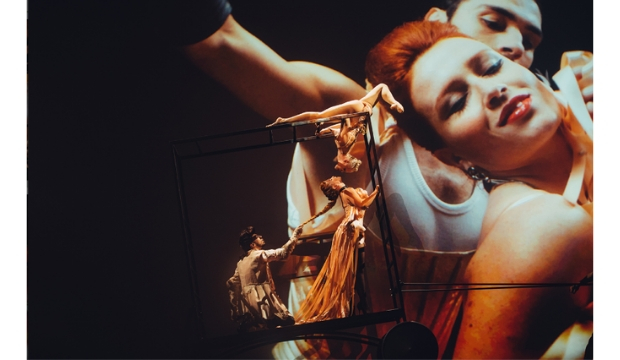 The fact that Gaultier's work is currently on show in Camp: Notes on Fashion at the Metropolitan Museum of Art's blockbuster summer exhibition only reiterates just how important this designer is. Don't miss the chance to take a trip inside his world, even if only for one night.

To mark the London premiere, the man himself will be on the Southbank to share his life in fashion, in a one-off discussion that is sure to be frank, funny and full of revelations. Jean Paul Gaultier In Conversation With Anita Rani, will take place at the Royal Festival Hall on Tuesday 23 July at 6pm. The event will run for approximately one hour. Tickets are now available. 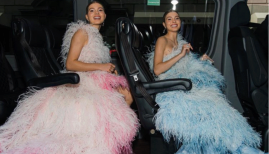 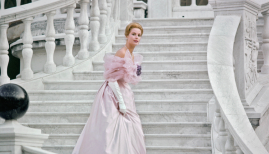 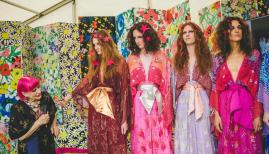 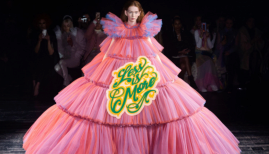 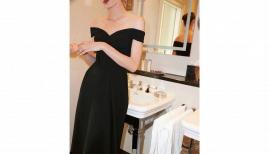