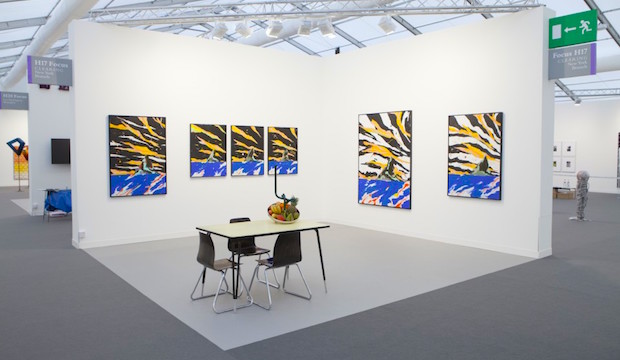 Ah Frieze. The money, the outfits, the cocktails, the sniffing galleristas (head-colds,or otherwise). Oh, and the art. It's back for another year.

Each October, two colossal tents take over Regent's Park, one housing Frieze London, the other housing Frieze Masters. Frieze London brings together over 160 of the world’s leading galleries from New York to Berlin and Shanghai to São Paulo, to showcase works by newly-discovered artists alongside some of contemporary art's most respected names.

The stalls to visit

You simply can't see everything, it's impossible. Part of the fun is wandering around, getting lost. But there are a few stalls to make a beeline for.

Hauser & Wirth always put on a hell of a show - but this year is particularly spectacular. They've stuck two fingers up to the usual white-walled aesthetic to present a domestic atmosphere likened to a collector’s home. Look out for resident artists Mark Wallinger, Phyllida Barlow, Leon Golub and Martin Creed. 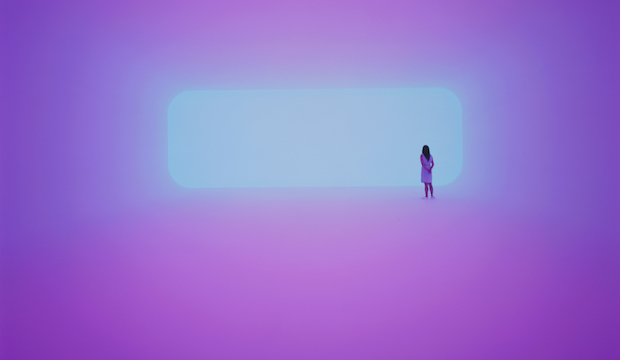 Pilar Corrias Gallery will present new sculptural work by Philippe Parenno, conceived in conjunction with the artist’s commission for Tate Modern’s Turbine Hall. Working across film, video, sound, sculpture and performance, Parreno draws from a diverse pool of influences and disciplines. His shows are always quite the spectacle.

Every year, Frieze selects a number of sculptural works to be displayed outside of the tents in Regent's Park. Freed from the claustrophobic and overwhelming interior of the tents, the artworks are allowed to breathe. You wander through the park, dodging joggers, and are surprised by sculpture behind a corner, or hiding underneath a tree. 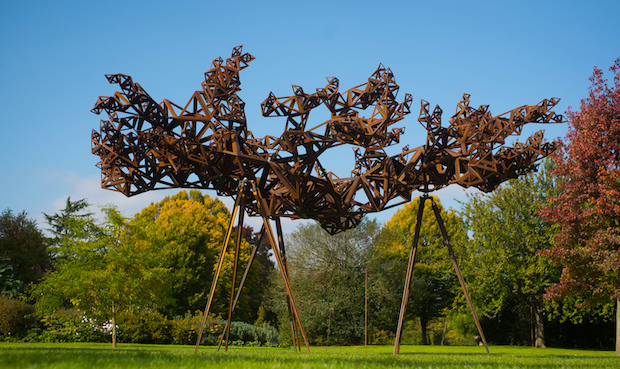 It's a wonderful opportunity to encounter exceptional sculpture, spanning hundreds of years of art history, in the open air. 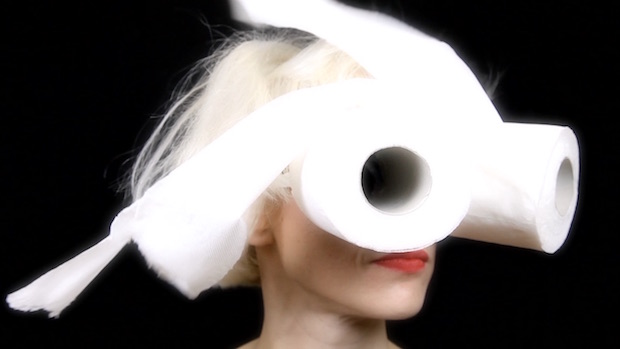 Julie Verhoeven, Whiskers Between My Legs (still), 2014. Video. Courtesy of the artist

Duchamp may have been the first to turn a urinal into art, but Julie Verhoeven is picking up the mantle. Head to the loos for a particularly 'Frieze-y' event. British designer and fashion illustrator Julie Verhoeven has created The Toilet Attendant… Now Wash Your Hands: a performative intervention in one of the WCs at the fair. “We are lucky at Frieze because we have very nice facilities, but she is taking it to a new level” said Frieze’s artistic director, Jo Stella-Sawicka. 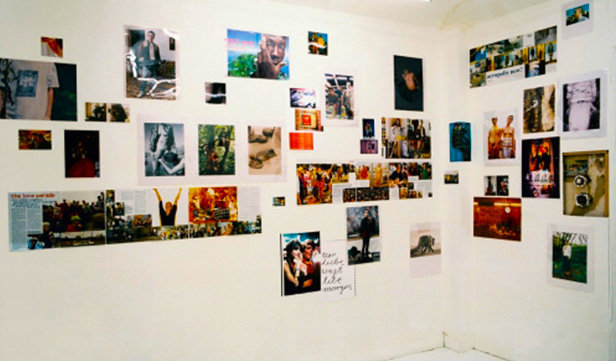 Everyone's been talking about The Nineties, a new gallery section, which will revisit seminal exhibitions from the 1990s, highlighting key collaborations between dealers and artists that have had a lasting impact on contemporary art.

This ambitious section will recreate critical moments that first took place in galleries across London, Paris, Cologne and New York. The Nineties features galleries that are both new to the fair and presented within the main section, as well as era-defining spaces that no longer exist. This period marked the breakthrough of artists such as Maurizio Cattelan, Carsten Höller and Rikrit Tiravanija, Wolfgang Tillmans and Richard Billingham - so look out for these major players.

Every year, Frieze Talks brings together the world's most influential artists, writers, curators and thinkers. 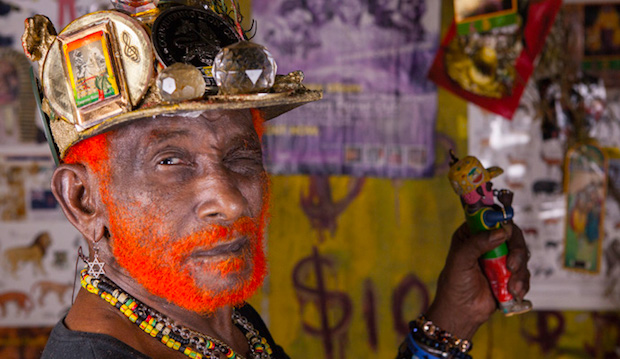 Look out for the keynote lecture by the legendary Jamaican dub musician and producer Lee ‘Scratch’ Perry; and a special discussion inspired by the 25th anniversary of frieze magazine, with Julia Peyton-Jones, Adrian Searle, Wolfgang Tillmans and Jane and Louise Wilson.

For the first time, Frieze Talks presents a special daily series focusing on a single theme – ‘Borderlands’ – with contributions from leading cultural figures, such as Fatima Al Qadiri, Alexandra Bachzetsis, Hannah Black, Josh Kline, Jill Magid and Ben Rivers, among many others.

The Frieze Live initiative showcases performance based installations throughout the fair. Highlights include the international premiere of Para um corpo..., from the series ‘Hábito/Habitante’ by Martha Araújo,bringing to light the significance of performance art in Latin America under military dictatorship.

Groundbreaking Berlin-based artist Christine Sun Kim, who has been deaf since birth, will explore the materiality of sound through performance, opening up new fields of perception to hearing and non-hearing audiences alike.

Remember: it's quality over quantity. You really, really can't see everything; the layout's a maze and the whole thing is fairly exhausting.

How to do Frieze:

1) Arrive as early as you can, before the crowds

2) Bring a coat for the sculpture garden and wear comfortable shoes, but also...

3) Dress to kill – it's a fashion parade

4) Take pictures – not just for Instagram, but so that you can remember what you saw

6) Don't get too drunk and spend all your money on a sculpture made of coat-hangers and chicken bones, or a giant inflatable Felix the Cat