The Royal Ballet marked the 60th anniversary of its Friends membership scheme with A Diamond Celebration, a mixed programme with many highs and no real lows

The Royal Ballet’s A Diamond Celebration brought something old, something new and a touch of the urban street to the Royal Opera House stage, in a programme made up of nine pieces that showed off practically all of its principals, alongside soloists and ensemble.

Dispatch Duet, a world premiere, excited with New Yorker Tanowitz’s characteristic approach to the classical ballet vocabulary, whose steps she deconstructs to create something recognisable yet entirely new and vibrant.

To a brash, metallic score by Ted Hearne, Anna Rose O’Sullivan and William Bracewell danced with tremendous intelligence, conveying the piece’s questioning of itself, faces expressionless until the final moment when they allowed themselves a knowing smile.

Christopher Wheeldon’s 2006 work For Four had its Royal Ballet premiere at this performance. 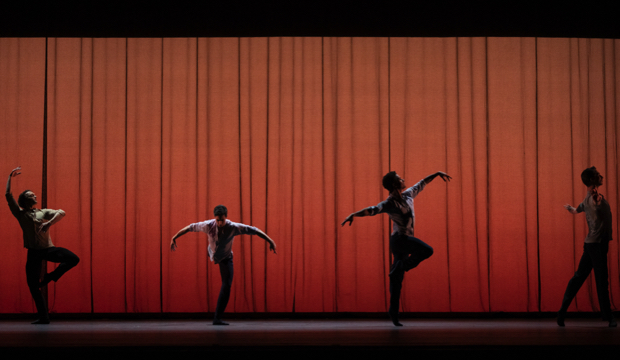 Diamonds is the final piece of Balanchine’s triptych Jewels. Set to Tchaikovsky’s Symphony No 3, it evokes the grandeur of imperial Russia.

Danced in front of a silver-grey velvet drape under two vast chandeliers, the ensemble was not as perfect as we might have hoped, but the lead pair of Marianela Nuñez and Reece Clarke appeared like two divine beings of immense beauty, their extended pas de deux in the second movement andante truly breathtaking. 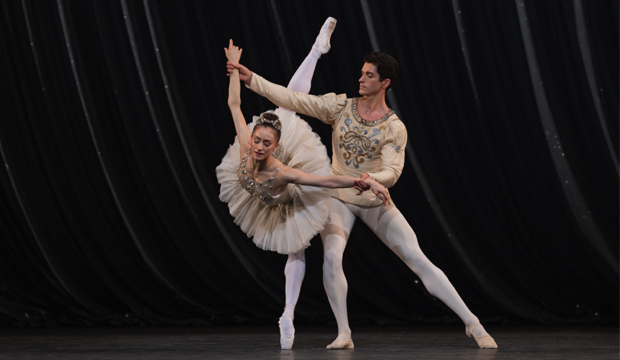 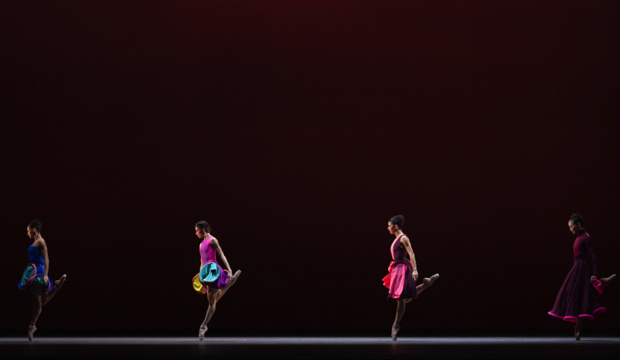 A pas de deux from Quaglia was vintage Wayne McGregor, relying on super-flexibility and hyper-extensions. Melissa Hamilton is the Royal’s go-to dancer for this kind of thing, and she delivered, ably partnered by Lukas B Braendsrød.

Joseph Toonga is The Royal Ballet’s emerging choreographer. His background is hip-hop, his main interest to mine black urban culture. His piece See Us!! brought the street to the ROH stage. 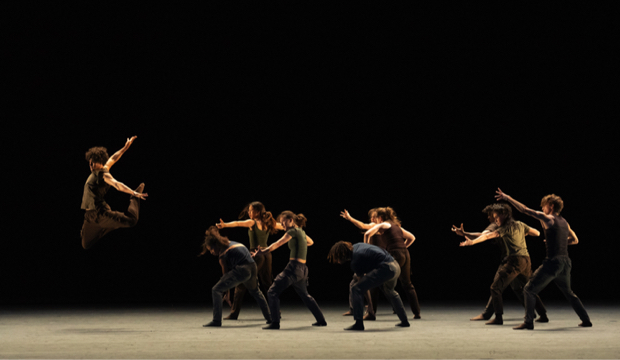 Francisco Serrano and artists of The Royal Ballet in See Us! © ROH 2022. Photo: Andrej Uspenski
Whether the language of hip-hop sits comfortably on classically trained, if versatile, young dancers is perhaps for another time. For now it’s fair to say that the energy, anger and rebellion Toonga portrays slotted neatly into the current drive for a progressive approach to ballet and dance.

Friends of the Royal Opera House