The Royal Ballet's New Year begins with the return to Covent Garden of its dazzling production of The Sleeping Beauty. Not to be missed

The current production is the 2006 revival of the original 1946 staging with designs by Oliver Messel and Peter Farmer.

The Sleeping Beauty is, of course, one of the best-known and loved of all fairy tales: the story of the beautiful princess cursed to sleep for 100 years until she's awakened by the true love of a charming prince… The Royal Ballet's account of the centuries-old folk tale collected by Charles Perrault and later the brothers Grimm, doesn't stint on the magic: from the sumptuous sets for the Royal Palace, to the bevy of good fairies that protect the young princess Aurora, and a spectacular turn for the bad fairy Carabosse, complete with a retinue of rats. 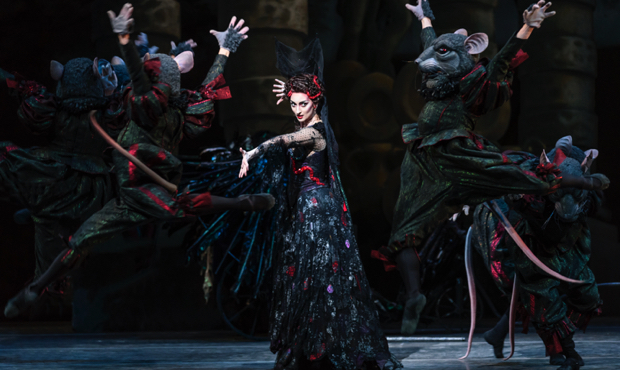 Christina Arestis as Carabosse with artists of The Royal Ballet in The Sleeping Beauty © ROH 2017. Photo: Bill Cooper
For this extended run of The Sleeping Beauty (it returns to the stage in May and June) The Royal Ballet is fielding some mouth-watering casts. The delightful Fumi Kaneko (pictured top) will dance Aurora with William Bracewell as her Prince – this partnership more than proved itself in the most recent run of Romeo and Juliet.

Matthew Ball and Yasmine Naghdi reprise the lead roles. Also leading as Aurora and Prince Florimund will be Mayara Magri and César Corrales, Francesca Hayward and Alexander Campbell, Akane Takada and Marcelino Sambé, and the glorious ballerina Marianela Nuñez will open the run as Aurora. 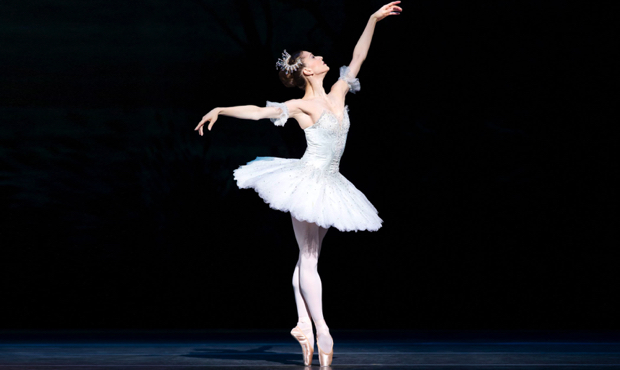 Marianela Nuñez as Princess Aurora in The Sleeping Beauty © 2011 ROH. Photo: Johan Persson
Nuñez will be partnered by the ever-elegant danseur noble Vadim Muntagirov, a partnership surely made in heaven.

For Culture Whisper's ★★★★★ review of the last outing of The Royal Ballet's The Sleeping Beauty, featuring Yasmine Naghdi and Matthew Ball click here.