As the ROH alternative Christmas show prepares to open at the Linbury, its creator Ben Duke tells Culture Whisper why the un-Christmassy Greek myth of Medea caught his fancy 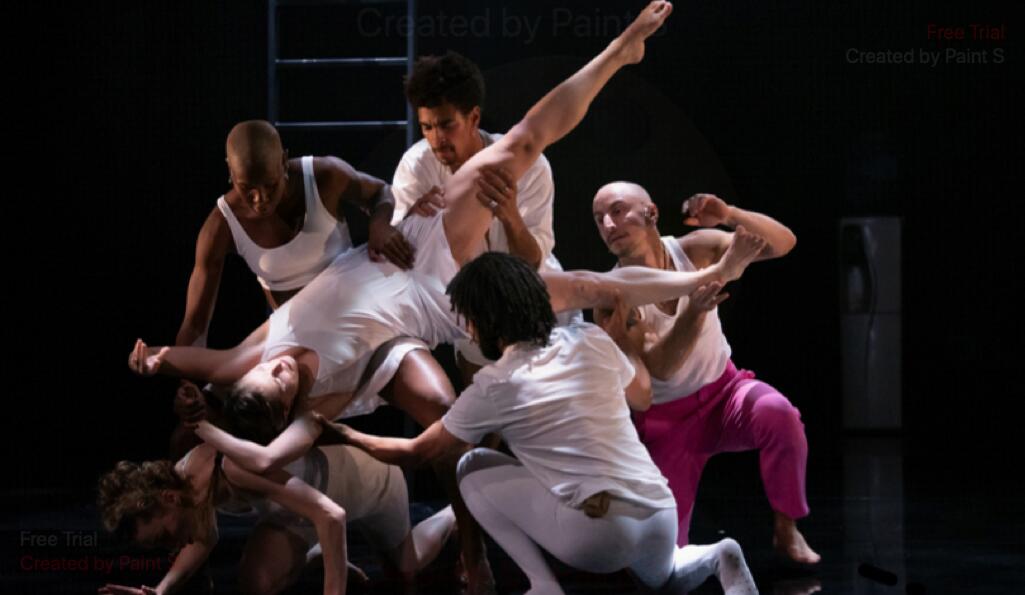 Ruination, Lost Dog. Photo: Camilla Greenwell
As alternatives go, you couldn’t get more… well… alternative. While on the main stage at the Royal Opera House sugar and spice, snowflakes and dancing flowers and a magical Christmas tree herald the inevitable return of The Nutcracker, down in the bowels of Covent Garden the Linbury Theatre tells another, very different, story courtesy of Ben Duke and his company Lost Dog. 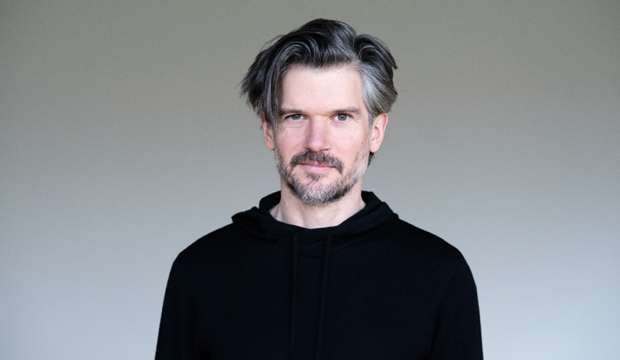 ‘I liked the idea of giving a Christmas show a title that felt…kind of bleak, but it was always meant to be like a dark comedy, rather than in the sense of, "oh this is terrible".

At this point a steer into the actual plot – no spoilers, obviously! – is required.

Ruination is set in the underworld of Greek myth, whose rulers, Hades and Persephone, sit in judgement of Medea and her husband Jason.

You remember Medea, the sorceress who helped Jason steal the Golden Fleece from her own father, married him, but maddened by his infidelity killed their two children.

‘As soon as Kevin [O’Hare, Royal Ballet director] said, “would you be interested in doing a Christmas show?” I started thinking about the least Christmassy thing I could and that took me to Medea, which is, of course, the opposite of the birth of a child. There’s this terrible idea of the death of children, and not only that, the murder of children.

‘So, it’s literally that idea of what’s at the opposite extreme. I feel we all work quite hard at Christmas to hold on to jollity and so there's this idea of the other part which we all know is there, but may not like to look at.’

If you’ve never come across Ben Duke’s work, perhaps a word of explanation will help. He founded Lost Dog with Raquel Meseger in 2004 to tell stories using text, movement and music. He describes his hard-to-pigeonhole work as ‘mongrel'.

‘The aspiration was that you lose track of the roots, so if you have a cross-breed you know it’s half-that and half-that, so you’re still holding on to some sense of thoroughbred-ness.And I like this idea that with "mongrel" you’ve lost track, nobody knows where it’s from, it’s its own thing.’

Ben Duke’s work is very much its own thing. He normally uses as his starting point a well-established, well-known story and then twists it around to draw out new meanings.

So, in his Juliet and Romeo, the star-cross’d lovers didn’t die in the fateful crypt, but are now a middle-aged couple, all passion spent, trying to navigate the prosaic difficulties of everyday life in present-day Paris.

His Paradise Lost (lies unopened beside me) is a slightly blasphemous, truly entertaining and eventually cathartic one-man show, where Duke himself enacts the story of Creation as told in the Bible and in Milton’s epic poem.

In Cerberus, created for Rambert, his take on the myth of Orpheus and Eurydice gives the audience a false sense of security with its whimsical set-up before fairly punching us in the gut.

And so on. So I asked him, did he normally look at ‘untouchables’ of our common culture and think, 'ah, yes, I think I’ll subvert that'?

‘Live performance is ephemeral, it comes and goes, and it feels like we have this amazing opportunity to mess things up, throw things in the air, go, okay, this is a story, people know this story, but what if we tell this story differently?

‘As an audience member I love this idea of somebody understanding my expectations and subverting them. My experience of being in the theatre has been a place where I’m able to feel that sense of catharsis, certainly a place where I feel that we get to play with emotions, both on the stage and off the stage.’

A thoughtful, softly spoken man with a sparkle of humour in his eyes, Ben Duke came to dance rather late in life – he was 26 before he enrolled in a dance course – having first discovered theatre. Maybe this is at the root of his description of the work of Lost Dog: ‘we begin with an idea and continue to wrestle with it, to say what needs to be said and dance the rest.’

I asked him whether this really was how he approached his work.

‘In the first few pieces we made there was very little text, a few lines here and there. What we were thinking about was, we need some context, we need a few little lines to give us a sense of these characters, so that we can then watch them dance.

And so back to Ruination, now in the final stages of rehearsal. 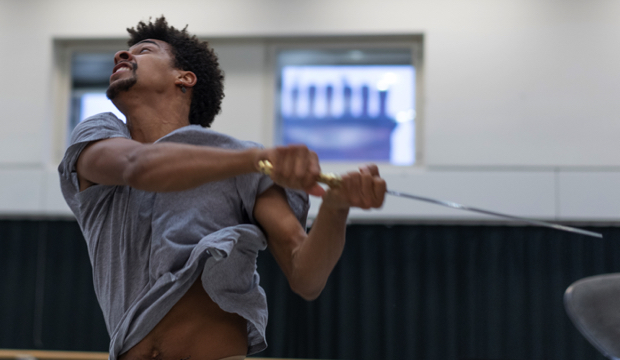 Liam Francis in rehearsal for Ruination. Photo: Andrej Uspenski
Keep the myth of Medea as you know it as the back of your mind as a template against which to place Ben Duke’s questioning of the story.

‘There's this idea of characters doing things that we cannot make sense of, or that we can’t quite understand. The idea also of who tells her story – there are different versions of Medea’s story and Euripides' is the one who happens to have survived, so the idea that his telling of that story becomes a definitive version, I’m interested in that.’

So take your place in the Linbury Theatre for Lost Dog’s Ruination and pay attention to the trial developing before you… for, more than just a passive witness, you may well find you'll be required to act as the jury.