The Royal Ballet’s up-and-coming choreographer Valentino Zucchetti talks to Culture Whisper about his brand-new ballet Anemoi, which opens the company’s final programme of the season 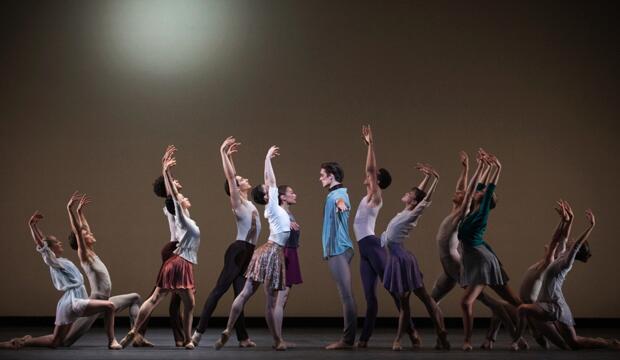 Artists of The Royal Ballet in Anemoi © ROH 2021. Photo: Alice Pennefather
When you settle down in front of your screen to watch the livestream of The Royal Ballet’s Beauty Bill (Friday 9 July), spare a thought for Valentino Zucchetti, Royal Ballet first soloist and, at just 33 years old, fast becoming a choreographer of note. 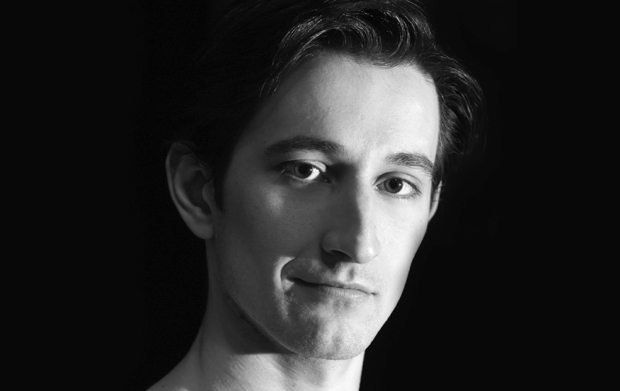 Not because his first work for the company on the main stage, Anemoi, which premiered as part of this bill, wasn't a triumph – in the opinion of most critics, this reporter very much included, it was an accomplished and deeply enjoyable hymn to the joy of dancing; but because Covid-19 depredations had a direct, nerve-shredding impact on the production in the run-up to first night.

‘It’s been a crazy week,’ Zucchetti told Culture Whisper when we spoke by WhatsApp just a few days after the premiere of Anemoi.

‘I kept missing dancers already from the Monday due to injuries, so I kept having to rejig; and then I got to the point when the Covid incident happened and half of my cast were sent home [to self-isolate]. So, all the dancers that you saw on stage, they were all the corps de ballet left. And that was the reason why I had to cut one person, because there was just no one else.’

Anemoi was created for a cast for 16 dancers, but on first night it was performed by just 15. And to add to the stress, ‘I also have a second cast, so I actually need 32 dancers…’ said Zucchetti.

As the pressure piled up, nobody would have blamed him for giving up and cancelling, but that is not Valentino Zucchetti’s way.

‘I made a decision, I’d rather re-choreograph it and show it as a slightly reduced, slightly modified choreography than not show it at all. It was also hard on the dancers, because they’d learnt a different side and they had to completely reverse everything.’

And so it was that even as the first night audience filed into the ROH's plush auditorium to find their socially distanced seats, they were blissfully unaware that behind the curtain frantic last-minute adjustments were being made, until the company director, Kevin O’Hare, came on stage to explain the constraints under which everybody had been working.

It is, therefore, a tribute to Zucchetti and to the sheer talent and professionalism of The Royal Ballet lower ranks that had you not known there had been problems you wouldn’t have guessed from the performance. 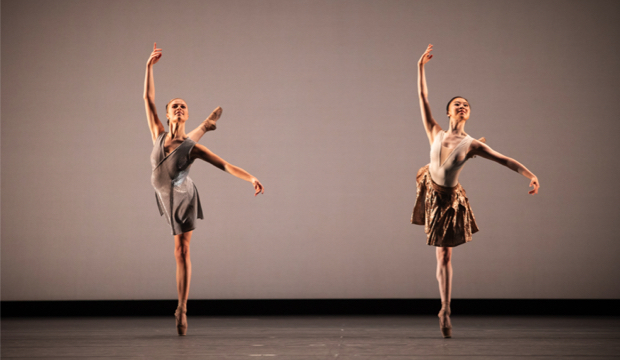 Gina Storm-Jensen and Yu Hang in Anemoi, The Royal Ballet © 2021 ROH. Photo: Alice Pennefather
An extension and development of Scherzo, a shorter work Zucchetti created during lockdown, Anemoi is set to music by Rachmaninov and draws its name and inspiration from the Ancient Greek gods of the four winds. 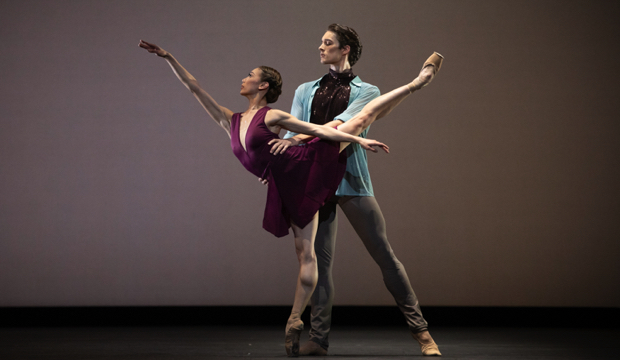 The ballet’s constant flow of movement is very much a depiction of the wind’s insistent restlessness.

‘I try to use metaphors, for example, I had a formation that was very much like the grass. I’ve always had that idea of something moving like a kite, like grass, like flags – that’s the only way for us to see wind.'

Zucchetti adds, ‘what I want to try and do is constantly stimulate the audience’s perception. You never see the same formation again: I inject so many different formations in 20 minutes, I don’t want anything to repeat, I want constant stimulus, also to respond to current shorter attention spans.’

Through the use of an impeccably classical choreographic language, Zucchetti says Anemoi is ‘very much an attempt to refresh ballet.

‘What tends to happen nowadays is the focus is very much trying to make something that’s ground-breaking or innovative, which puts a lot of pressure on the piece and often makes it not timeless. So, I purposely went down a much more traditional route, first of all because I was using only young dancers of the company, but also to try and make something that is timeless, something that in a couple of years is not going to look dated.’

It also becomes clear that as well as creating the choreography, Zucchetti was very much hands-on when it came to the designs and overall look of the ballet.

'I obviously worked together with my great designer, Jean-Marc Puissant. As far as the costumes are concerned, the idea was to step away from the uniformity of what ballet dancers usually look like. Usually they all have the same costume, but we decided to make 16 individuals that just happen to dance together; because again, even though the steps in themselves are not trying to be modern, everything else around it is of today.’

He is also proud of the work’s innovative lighting:‘That light that you see at the back is a special light that has never been designed before, and it constantly moves up until the end, which means that on top of getting constant stimulus from the choreography, every time you look up the light is in a different place.’

Anemoi is definitely a keeper, and one day, when Covid-19 is no more than a nightmare of the past, Valentino Zucchetti will be able to show it as it was meant to be. For the time being, though, Zucchetti and Anemoi are living from day to day, with fingers crossed that no more dancers are forced away…He concludes: ‘At the end of the week it’s the end of the season and then I think I deserve a very long drink!’

And so say all of us.

Anemoi is live streamed on Friday 9 July at 7:30pm as part of the Royal Ballet’s Beauty Bill, and is available to downstream until Sunday 8 August. Tickets £16