Haifaa al-Mansour, the first female filmmaker from Saudi Arabia, directs The Perfect Candidate which sees one woman take on the world

The Perfect Candidate film review 3 The Perfect Candidate film review Ella Kemp
Saudi doctor Maryam is desperate to break away from the stigma surrounding her musician family, and to move away from the rural clinic in which she works. Perhaps most important of all, however, Maryam wants to re-pave a small road leading to the clinic. Through a series of unfortunate circumstances, Maryam finds herself pursuing this goal by running for local council, and thereby opening herself and her family up to widespread stress and criticism.

Writer-director Haifaa Al-Mansour has taken a leaf out of the Hollywood book with her latest feature – Steven Soderbergh’s Erin Brockovich, which saw Julia Roberts take on the role of a headstrong mother taking the government down, springs to mind.

The familiar story of the protagonist facing unfair societal adversity is a template Al-Mansour doesn’t particularly care to tweak, and the film sees Maryam fight against a queue of dismissive male characters, each seemingly more intolerant than the last. This adversity is overt from the off, though the director’s abhorrence of subtlety pays dividends. The characters might seem larger than life, but a story like this can only be built on reality.

Perpetually sporting mud around the bottom of her clothes, Mila Al Zahrani plays Maryam as quite the force, visibly holding in strong emotions and determined to prove herself to those who won’t listen. Of course, Maryam’s own father Abdulaziz can be counted in this group, though rather than playing up the tension between the relations, the script all but removes him from the situation entirely. 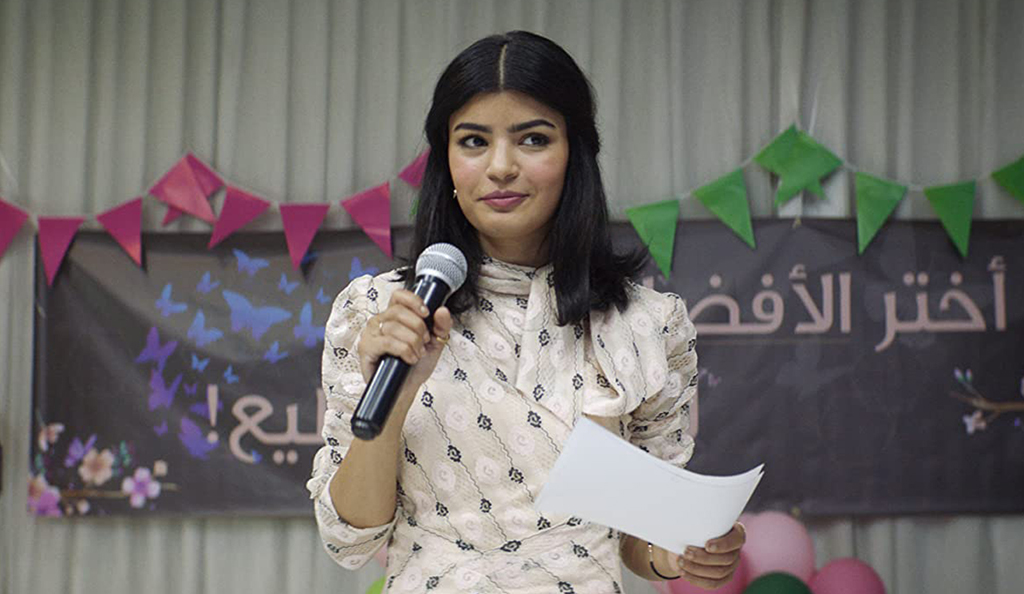 Abdulaziz faces his own journey, to break away from his role as a wedding musician and hopefully find more artistic success. Whilst interesting, the father’s story distracts heavily from Maryam’s plight, cutting away from any intensity building around her struggle. Adding to a sense of thematic confusion is the lingering impact of Maryam’s late mother’s career as a well-known musician, and the negative exposure she and her sisters endured because of it.

Though this later offers expositional reasoning for Maryam’s choices throughout the film, it feels tangential to her outer struggles. As such, the film falls disappointingly flat whilst trying to give depth and scope to satellite individuals and themes.

Al-Mansour’s adoption of western sentimentality makes it difficult to appreciate fully the grim reality that drives this film. On the one hand, the sexism Maryam faces is bracingly riling, and the director uses this to her strong advantage. But in some ways, the frankness and open way in which characters speak distances the piece from realism. Add in a few gaudy contrivances near the end, and Al-Mansour’s meaning threatens to be lost in all the cushiness.

Then again, given that sexism is prevalent not just in orthodox religion in Saudi Arabia but the world over, perhaps a disregard for subtlety is what a western audience needs. Somewhat playing down the bitter universality of Maryam’s struggle, The Perfect Candidate prefers a light touch in the end. It is wholesome and comforting, a pleasant triumph of hope.

The Perfect Candidate is available to stream online from 27 March 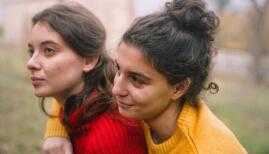 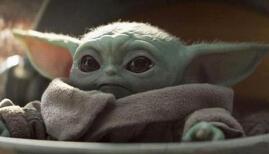