The most severe form of panic in Jim Jarmusch’s zom-com The Dead Don’t Die is verbalised by a repeated ‘Yuck!’ from Adam Driver’s clownish police officer Ronnie Peterson. In the town of Centerville, ‘a real nice place’, the daylight saving times seem to have gone awry and daily events seem slightly… off. Pets are going missing, TVs are glitching, and even at 20 after eight in the evening, it just won't get dark outside.

After the first casualties are audited, Ronnie is the one to submit a hypothesis to his equally gauche colleagues, officer Mindy Morrison (Chloë Sevigny) and Chief Cliff Robertson (Bill Murray). He calmly – but confidently – suggests the beings they are looking for, responsible for this madness, are the undead.

Chaos is rather cute, as the apocalypse here advances at a measured pace. Trust is asked to be placed in Ronnie and Cliff, a meandering pair offering breezy comic relief – deadpan stares and cool one-liners build their hapless characters and make for incredibly easy laughs. Their bumbling brains intercept the threat, where suburban absurdity overtakes any sense of violent fear.

The film nods to the genre that precedes it, unabashedly tossing in references to horror/noir godfathers George Romero and Alfred Hitchcock while squeezing in a few self-indulgent metatextual references to Jarmusch's own oeuvre as well. But despite this, the filmmaker's moody blues tinge the picture with a recognisably slow ambition, as brooding guitars soundtrack pandemonium with stylish nonchalance. It’s a strange dichotomy, to acknowledge the anarchic potential of the apocalypse while maintaining a sense of precisely controlled auteurism. 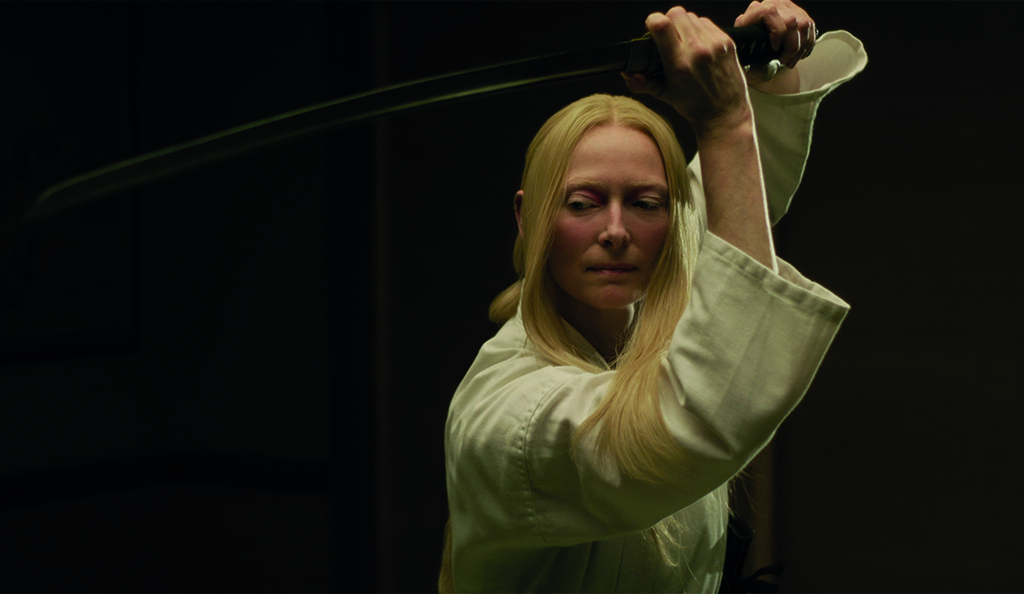 The sense of undercooked chaos infuses the characters – an eyewatering star-studded ensemble – with inescapable shortcomings. Beyond Ronnie and Cliff, beloved actors crop up for entertaining sketches but fade from view just as fast. Steve Buscemi dons his own version of a MAGA hat, Caleb Landry Jones adopts every cliché of a film nut, Selena Gomez leads a trio of hipsters from Cleveland.

Even Mindy, the third musketeer of the Centerville police force, is reduced to a one-note scream queen – somewhat disappointing the blasé intentions of this refined take on the genre. Thankfully, outstanding and bizarre entertainment value is reserved for Tilda Swinton, as a samurai-cum-mortician-cum-makeup artist-cum-alien (?), but the film still loses steam as the stakes of the story never rise.

Oddities are explained with lucid rationale, never asking how this uncanny logic makes sense, but leaving a nagging sensation as to why this little town deserves its starry moment to begin with.

All-in performances often feel wasted, and moments of slick comedy are spotty. When the jokes fizzle and earnest allegories seep in –preaching the vices of Technology and Capitalism – there’s little left to chew on. Maybe the catharsis of dismembering heads would greater if they spewed more blood than dust. 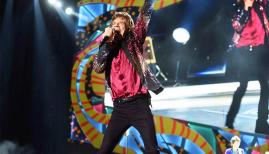