Revolution: New Art for a New World is a film which presents the changing nature of Russian art throughout a turbulent period in the history of the country, and which illuminates the dramatic events which unfolded to allow such an effervescent flourishing of creativity. It is a legacy which hasn't been forgotten, from Kandinsky's abstraction to the bold artworks of the socialist realist movement. Though largely focussing on Russia, painters and photographers from Ukraine, Belarus and the far-flung corners of the country itself are featured. 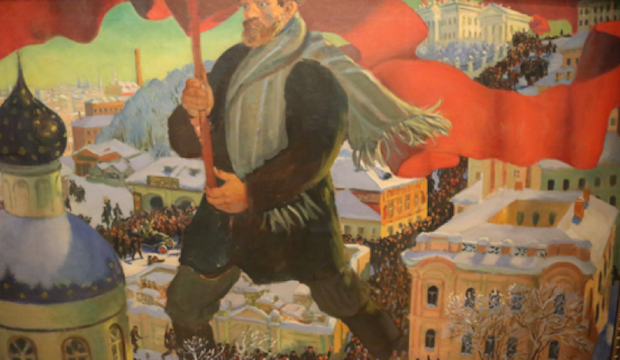 The art-historical documentary tells the stories of artists from Kandinsky and Chagall to photographers like Rodchenko, giving us an insight into the history behind the pioneers from the immediate post-1917 period to Stalin's dramatic impact on the closure of the Avant-Garde period. And it's not all artists we know, the documentary introduces us to Pavel Filonov, whose unique brand of painting created a novel and understudied style, analytical realism. 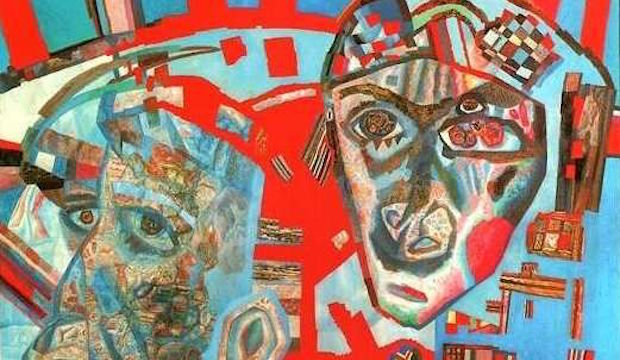 Stalin's authoritarian stance from 1922 saw the demise of this hopeful utopia, yet the Avant-Garde has not been consigned to obscurity. Indeed this documentary explores the legacy of the inventiveness of the art, sculptures and posters of the period, and provides an insight into why we continue to find these works so fascinating almost 100 years later. Pieces like Kazimir Malevich's seminal Black Square are scrutinised with detail; the Suprematist movement which emerged from it placed feeling at the core of art and worked to free the visual from the weight of reality. 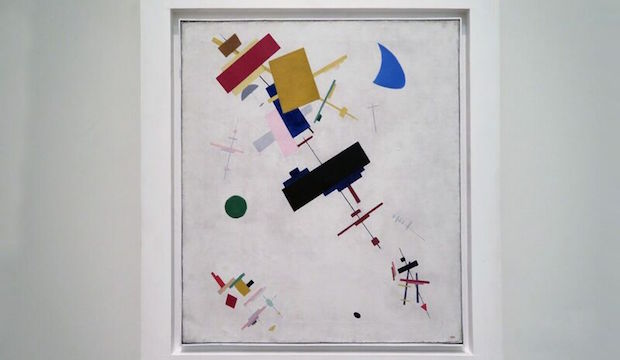 Directed by Margy Kinmonth, the documentary is a collaborative project, with contributors ranging from museum director Mikhail Piotrovsky and film director Andrei Konchalovsky to living relatives of the artists themselves and British actors Tom Hollander and Matthew Macfayden. An evocative and at times haunting musical score underlines the film well.

The documentary is part-dramatised, which creates somewhat of a classroom-film feeling, detracting somewhat from the power of the narrative and insight. It's audience is perhaps limited to those with a particular interest and some prior knowledge of the period, which renders it a little less accessible than perhaps would be liked. For a documentary which centres on the longstanding beauty and power of the arts, it's a shame that the film itself cannot offer such imagery or foster the same inspired feelings. That doesn't take away from the insight the film achieves, or lessen the mastery of the artists, it just falls a little flat visually.

Kinmonth has achieved an in-depth excavation of the history and artwork of this momentus period in Russian history, and as such, the history of the world in the 21st Century. The haunting last few moments of the film are spent detailing the lives of the artists, many of whom were executed, who emigrated, or who passed away in the years following Stalin's rise to power. It is testament to their work that the art, unlike Russian socialism, has continued to enchant and captivate viewers all over the world.

Revolution: New Art for a New World is showing at Curzon Bloomsbury and Curzon Mayfair

In early 2017, the Royal Academy is exhibiting some of the works of the Russian Revolution, an exhibition which is a must-see for anyone interested by the documentary. Find out more here. 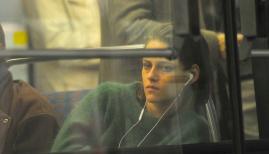 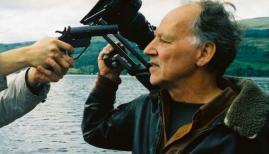 5 of the best Werner Herzog moments