And yet, there exists a sense of camaraderie beneath this (literally) cutthroat industry. Anne often refers to ex-workers as ‘her boys’, a nod to her role as the matriarch of this strange almost-family. Each death adds a heavy burden, as she finds herself running in circles attempting to find the culprit, protecting not only her own livelihood, but that of her beloved friends.

A garish colour palette pays homage to the conventions of giallo - excessively gory Italian thrillers - and heightens the senses within the film’s surreal atmosphere, creating a world knowingly detached from our own. Knife + Heart may not be an eye-catchingly tense thriller for the masses, but it is likely to become a cult classic – an irresistible beckoning into a space where truth and fiction cannot be strictly separated. 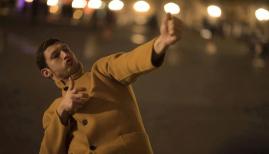 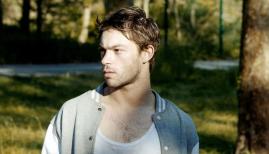