As Gareth Jones, James Norton plays the Welsh journalist who risked his life to report the truth during the Soviet famine

A moustachioed man sat at a typewriter sets the scene of Mr. Jones. He is writing his own story, a novella of pigs and men, while retelling what happened to Welsh journalist Gareth Jones in his mission to interview Joseph Stalin and expose the truth about the Soviet famine of 1932-33.

George Orwell explained in his essay ‘Why I Write’ that Animal Farm marked the first time he embraced the will ‘to fuse political purpose and artistic purpose into one whole’. Choosing such an emblematic narrator to frame Mr. Jones reveals the bold style of director Agnieszka Holland, infusing a bleak moment of history with surprising verve.

James Norton takes on the role of Jones with convincing charm, upholding the curiosity of a persistent journalist and the sensitivity of a young man inspired by much more than the sights he’s forbidden from seeing. The film maps the journalist’s journey that led him to report on the hidden tragedies (only described in 59 words on his Wikipedia page), which began long before he ran from authorities in Ukraine to witness the irreparable tragedy of the Holodomor.

The film takes great care to flesh out Jones’ earnestness. ‘Stalin isn’t returning my calls’, he admits on his first day in the Soviet Union. A month after meeting Hitler, he accepts the hand he’s been dealt with the wide-eyed concern of The Great Gatsby’s Nick Carraway, spinning into parties and out of hotel rooms with the same sustained innocence. Jones breaks free from his former role as Foreign Affairs Advisor to David Lloyd George, forging his own path to report his truth. 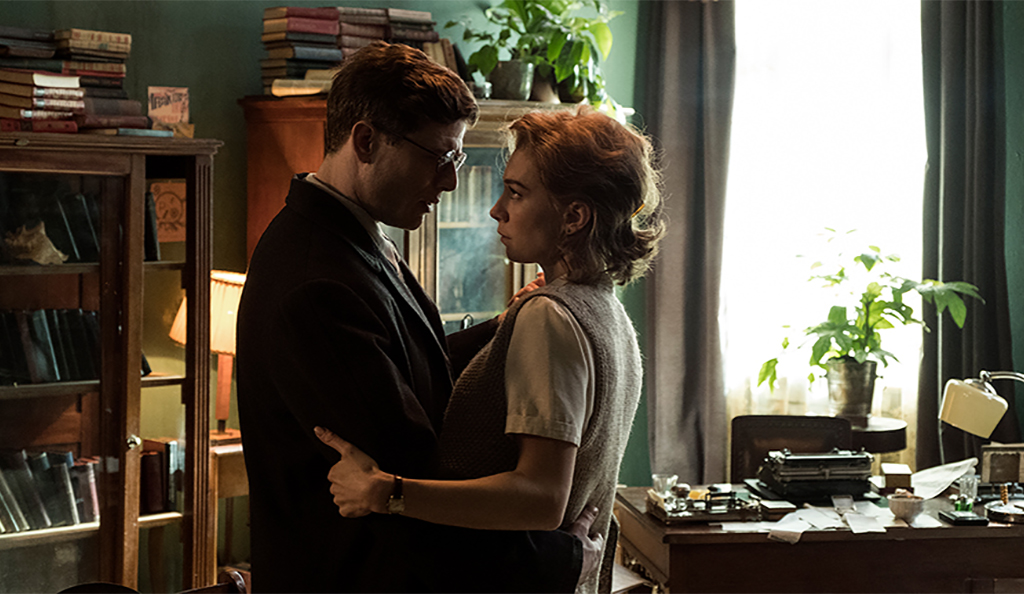 The crucial discovery of starvation, affecting parentless children and abandoned adults equally, welds the ‘before’ and ‘after’ periods of Jones’ life. The people he meets and the places he discovers in the Soviet Union are framed with kaleidoscopic curiosity, as colourful reflections and playful fragmentation give the world a sense of excitement – even though the danger Jones suspects never fades from view. Holland directs a picture of smoke and mirrors: Mr. Jones is a biopic preoccupied with both the obsession and the aesthetics of truth, choosing how we discover, retell and obscure facts that can always tell a different story.

Jones knocks heads with Walter Duranty, the Pulitzer Prize-winning New York Times journalist who famously denied Jones’ statement with the headline ‘RUSSIANS HUNGRY, BUT NOT STARVING’. The humour of these words isn’t lost in Mr. Jones as Peter Sarsgaard plays Duranty with cartoonish – but still convincing – villainy. Norton’s everyman finds a match in Vanessa Kirby’s compassionate Ada Brooks, whose historical necessity is questionable, but still suffuses a welcome romance to a story that is, above all else, about a war that famously begins in the minds of men.

Whether the irresponsible farmer, Mr. Jones, in Orwell’s Animal Farm has anything to do with our journalist – who strove to condemn another leader held accountable for the death of millions – remains unclear. But Holland’s bookends stress the atemporal urgency of the film’s story, no matter how much a government, a newspaper, or a poorly-managed farm might try to silence it.

Mr. Jones premiered at the 69th Berlinale in February 2019. The UK release date is yet to be confirmed. 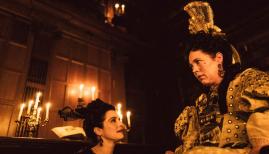