With Carol and the Hulk behind them, Todd Haynes and Mark Ruffalo team up to tell the true story of a major pollution scandal with a chemical company

Poisoning water supplies, intentionally or not, sounds like the act of a Bond villain: it’s so innately evil that it’s difficult to comprehend real people being capable of such devastation. In 1998, the corporate lawyer Rob Billet began a case in West Virginia against the chemical company DuPont, accused of dumping barrels of the synthetic chemical PFOA (perfluorooctanoic acid) into the state’s water. It turns out: there are some real villains out there.

The film opens and unfolds like a bleak horror movie, starting with three teenagers skinny-dipping in a tainted lake. 23 years later, Rob Billet – played by a naturalistically absorbing Mark Ruffalo – is approached by the angry farmer Wilbur Tennant (Bill Camp), whose livestock is dying because of the tainted water. Rob drives back through West Virginia, and Edward Lachman’s steely, wintry visuals ignite an existential dread: whatever road Rob’s travelling on, something terrifying waits at the end of it.

Dark Waters is a strange choice for director Todd Haynes, who often delights in painting unforgettable pictures; he’s something of a hyper-stylist. But his style, though beautiful, clashes with the honesty and overall muteness of the script, written by Mario Correa and Matthew Michael Carnahan (based on a New York Times Magazine article by Nathaniel Rich).

This breed of intelligent, real-life, exposé dramas function best in simplicity, reaching their zenith with the Oscar-winning Spotlight in 2015. Haynes seems to want every shot to be a work of art, which distracts slightly from the story. 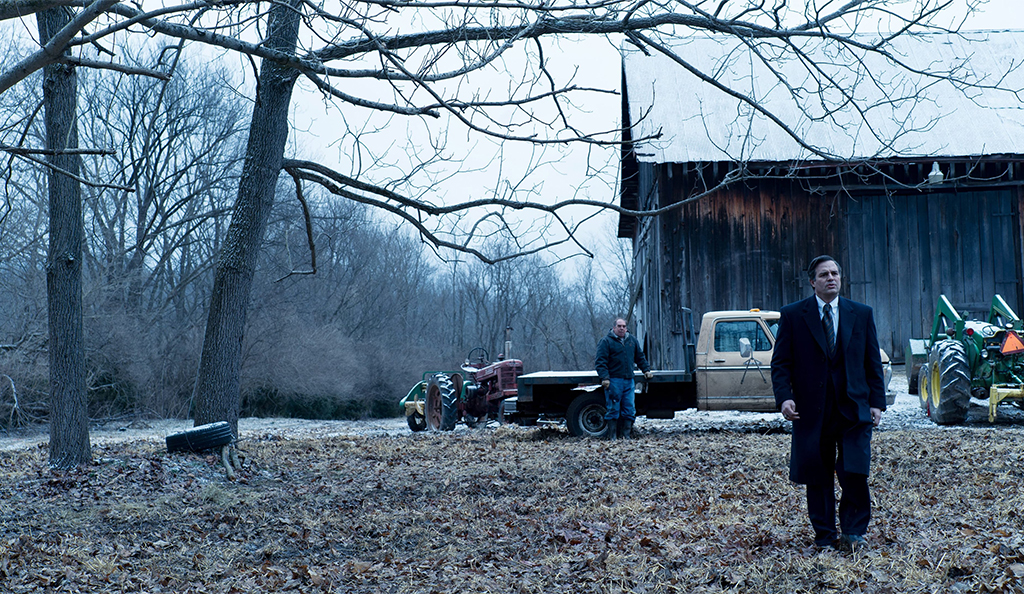 But he also clearly wants to show every fact he possibly can. Rob discovers that PFOA (or 'C8') was used in Teflon, an anti-sticking material for frying pans. He peruses thousands of relevant papers, tagging them with sticky notes, marking them with Sharpies, and piling them with massive paperclips. (During these vivid office montages, it’s clear Haynes has an undying love for organised stationery.)

But in trying to cram as many facts of the case as possible, significant characters around Bill are stripped away to only serve him. Anne Hathaway plays Bill’s ex-lawyer wife Sarah, and despite an empathy towards her situation – not working anymore, raising her children, bearing sexism from Bill’s ageing male colleagues – these only come out in brief bursts. It’s probable that a lot of her scenes were cut, making her function as little more than a supportive wife.

Towards the end, Sarah says ‘Don’t talk to me like I’m the wife’ – a line that wields a funny irony, since Haynes makes her function as the wife regardless. Many script pages have clearly been sheared, to the point where you wonder why it wasn’t turned into a limited series.

Dark Waters has the essential, absorbing qualities that fuel this kind of drama – the little man’s pursuit to beat the giants at the top, a drop of good against an ocean of evil – but Haynes regrettably wastes certain characters who carried Rob Billet through this arduous, upsetting process. 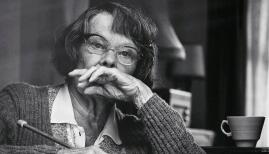