Hilary Mantel's The Mirror and the Light due in March

A mysterious billboard signals Hilary Mantel's long-awaited end to the Tudor trilogy. The Mirror and the Light is published this March 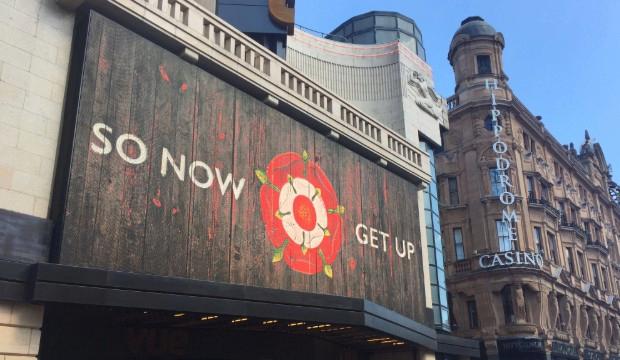 A hint about the Hilary Mantel book
Hilary Mantel has kept us waiting for final novel in her double Booker winning Thomas Cromwell trilogy. There was Wolf Hall in 2009, Bring Up the Bodies in 2012, and 2020 promises the third and final installment, which is called The Mirror and the Light.

A mysterious new sign spotted in the West End signaled the arrival of the new Hilary Mantel novel. Then 4th Estate Books publishing house officially confirmed The Mirror and the Light will come out on 5 March 2020.

Waterstones Piccadilly tweeted a picture of the billboard, with the distinctive Tudor rose and a phrase that will resonate with fans of the Thomas Cromwell story so far.

'So now get up' is the first line from Wolf Hall, directed at young, wounded Thomas and setting up the present tense immediacy with with Mantel conjures historical details. 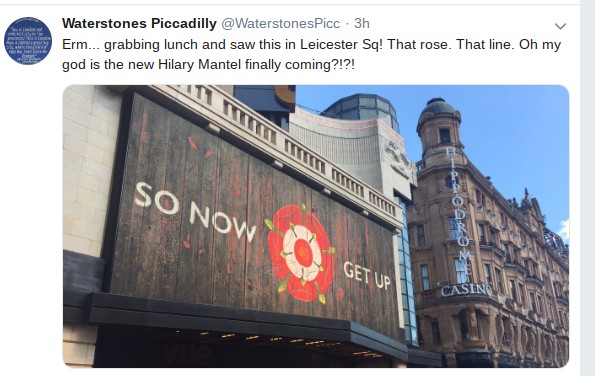 Capturing Cromwell’s fall from grace, the final novel begins with him masterminding Anne Boleyn’s execution in 1536 and ends with his own beheading in 1540.

Hilary Mantel promises: 'We walk the last miles of Cromwell’s life, ascending to unprecedented riches and honour and abruptly descending to the scaffold at Tower Hill.' 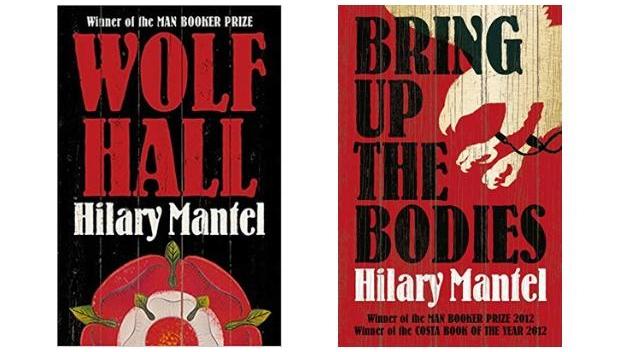