The biggest contemporary art fair in the world returns to London. Here are the highlights of Frieze London announced so far

15 CW readers are interested
Frieze London 2019, Regent's Park Frieze London 2019, Regent's Park Lucy Scovell
In these tumultuous times, the need for solidarity is being felt on a global level, and it's no surprise that this is being visually manifested in the art world. The biggest and most glamorous art fair in the world returns to London this October, and according to Frieze Fairs Director Victoria Siddall, this year will be the fair's most international edition yet, bringing with it a programme which seeks to 'embody the exceptional international spirit of London'.

Past editions of Frieze London have tended to reflect cultural zeitgeists. 2018 saw a greater emphasis on female artists than in previous years which chimed with the demand for greater gender equality across the creative industries. This year, Frieze London and Frieze Masters 2019 aim to facilitate cross-cultural dialogues by collectively bringing together exhibiters from 36 countries, allowing visitors to appreciate cultural practices from all corners of the globe.

As in previous years, two colossal tents will take over Regent's Park, one housing Frieze London, the other housing Frieze Masters. Frieze London brings together over 160 of the world’s leading contemporary galleries from New York to Berlin and Shanghai to São Paulo, while Frieze Masters brings together more than 130 leading modern and Old Master galleries. Both fairs showcase works by the art world's most respected names, home and abroad.

Always attracting the heavyweights of the art world, as well as the cream of the emerging talent crop, it is the place to be for buyers, sellers, or anyone with an eye for compelling new art. Here are programme highlights which have been announced so far. 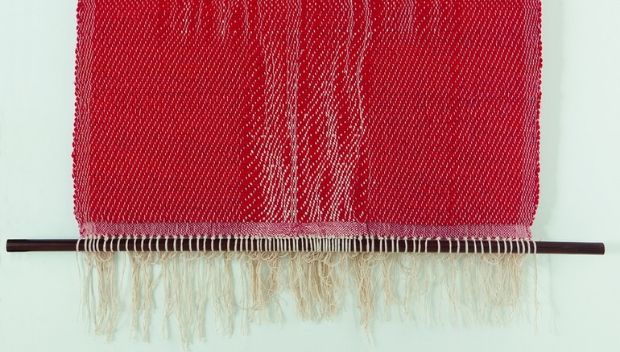 Frieze 2019 welcomes a new themed section entitled Woven. Cosmin Costinas, writer, critic and Executive Director/Curator of Para Site (Hong Kong) curates a show featuring solo presentations by eight international artists who employ textiles, weaving and tapestry in their works. These mediums are integral to the social and cultural rituals of a variety of non-Western cultures. Artists representing Brazil, the Philippines, China, India and Madagascar will explore the role that these traditional crafts play in their contemporary practice. They will also shed light on the colonial legacies of textiles, whose material histories weave a tale of conquest and exploitation.

Focus: Emerging Art From Across the World 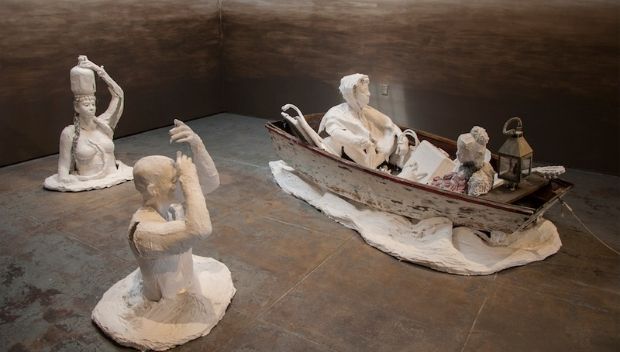 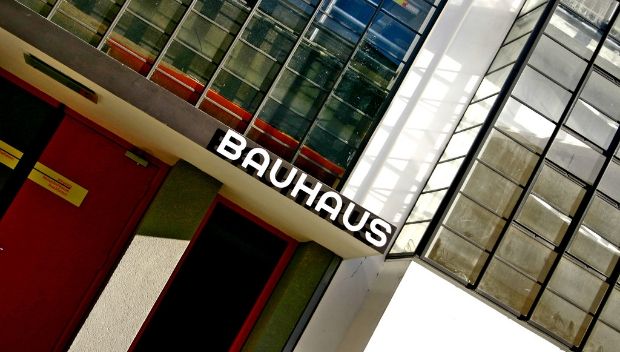 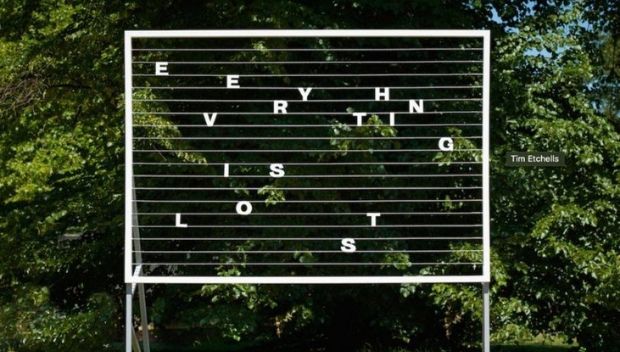 Frieze Sculpture returns to Regent's Park with a roll call of exciting names and some truly monumental offerings. Tracy Emin is exhibiting again with a bronze figure over four metres long, entitled When I Sleep. Another returning name is Barry Flanagan (d.2009), known for his energetic bronze hares.

Also featuring this year is Robert Indiana's ONE through ZERO. Indiana was part of the pop art movement and is perhaps best known for his sculpture of the word 'love' arranged in square. New York based artist Tom Sachs appropriates elements of popular culture for his eclectic work and for Frieze Sculptures he is showing his painted bronze piece My Melody, which depicts a three metre high story book character.

Brazilian artist Vik Muniz's reproduction of a 1973 Jaguar E-Type Matchbox toy car is also on display in the park's leafy surrounds, together with works by Lars Fisk, who transforms cars, trees, barns and roads into giant balls. Imagine a perfectly spherical VW Beetle, or a farm building that can roll away.

Remember: it's quality over quantity. You really, really can't see everything; the layout's a maze and the whole thing is fairly exhausting. Before tackling Frieze or Frieze Masters, bear in mind these essential tips.

1) Arrive as early as you can, before the crowds

2) Bring a coat for the sculpture garden and wear comfortable shoes, but also...

3) Dress to kill – it's a fashion parade after all

4) Take pictures – not just for Instagram, but so that you can remember what you saw, if buying or dreaming of buying is on your agenda

5) Don't get too drunk and spend all your money on a sculpture made of coat-hangers and chicken-bones, or a giant inflatable Felix the Cat

The lowdown on the crowd 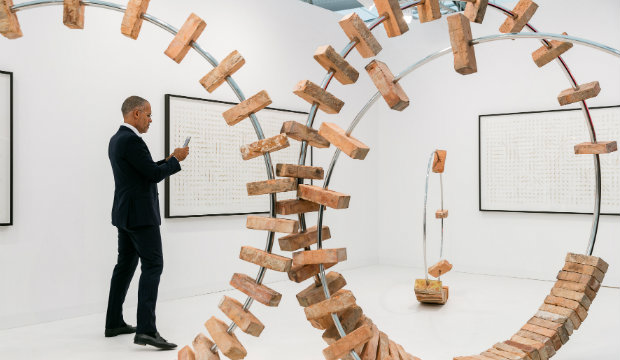 Frieze is to the art world what LFW is to the fashion industry. It's a place to see and be seen. This is a no-messing-around kind of affair. It's the one time of the year when scholars, connoisseurs, dealers and big-time collectors mingle, hob-knob and party with A-list actors, models and It girls.

Alongside the good and the great from the art world (Grayson Perry; Sir Nicholas Andrew Serota; Hans-Ulrich Obrist), the fair attracts actors, celebrities and fashionistas from across the globe. Don't be surprised if you find yourself running into Benedict Cumberbatch, Princess Eugenie or Bianca Jagger amongst the maze of booths.

Socialite name-dropping aside, Frieze is the most respected (and anticipated) fair in the art world calendar. With this in mind, do look at the art on the walls as well as the people swishing down the aisles.

Frieze London: Where you should eat 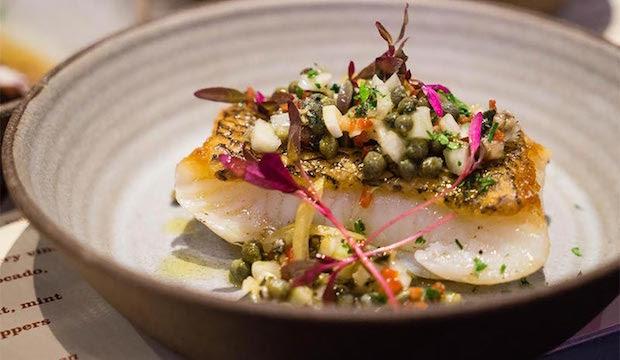 Relax in the Bombay Sapphire Stir Creativity Lounge while soaking up the AI (that's artificial intelligence) art developed in partnership with artist and designer Yinka Ilori, who designed this year's Dulwich Pavilion. The lounge will offer five Bombay Sapphire cocktails created in partnership with top bartenders from London's top watering holes including Artesian, Oriole, China Tang at the Dorchester, Kwãnt and Satan’s Whiskers.