Frieze's grand extravaganza is upon us. Whether you are a keen art goer or you would rather avoid the crowd at Regent's Park, don't miss these 4 art galleries and design shows that are opening this week. 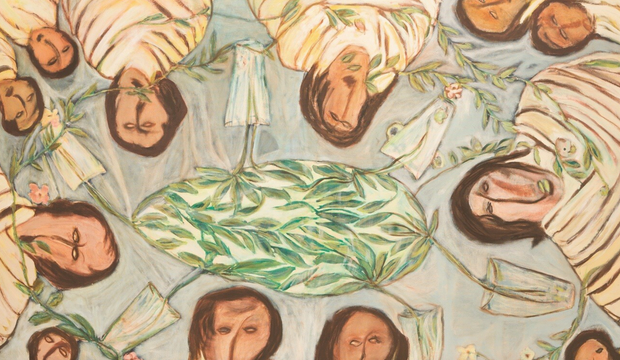 Kamala Ibrahim Ishag has influenced and mentored artists from all over the world and it is a privilege to be able to see a retrospective of her work at the Serpentine Gallery, featuring a selection of paintings from the 60s to today.

Born in Sudan in the 30s, and one of the first women to graduate from the College of Fine Art in Khartoum, Ishag has been a pioneer in shifting a traditional male perception of art towards a feminine approach.

Her work centres on the intangible aspects of womens' lives in Sudan as well as mythology and earthy spiritualism, as told by her mother and grandmothers.

She almost always paints women – seated at tables, attending women-only ceremonies — Women with their faces distorted in crystal cube (1984) painting is perhaps one of her most arresting works.

In the background of Frieze London and in a shifting contemporary art landscape that is gradually opening its doors to black female artists previously under-represented in a predominantly white male western market, the precursory work of Kamala Ibrahim Ishag is a revelation. 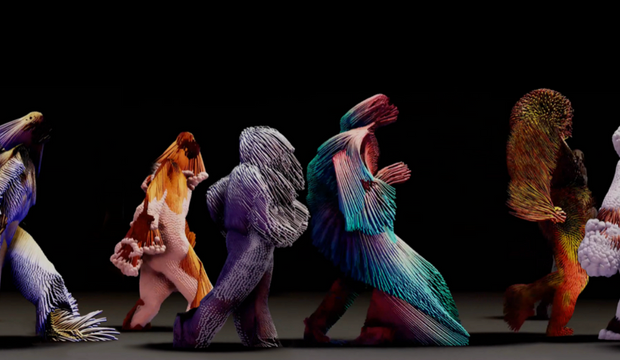 Universal Everything at 180 Studios

Ever-changing multicoloured worms, hairy monsters walking in the concrete subterranean spaces of 180 the Strand, Universal Everything’s digital exploration of the body in motion is likely to delight many Gen Z visitors, and potentially their parents.

This exploration of a wide range of human behaviours proves to be as entertaining — it occasionally involves audience interaction — as it is soulful. 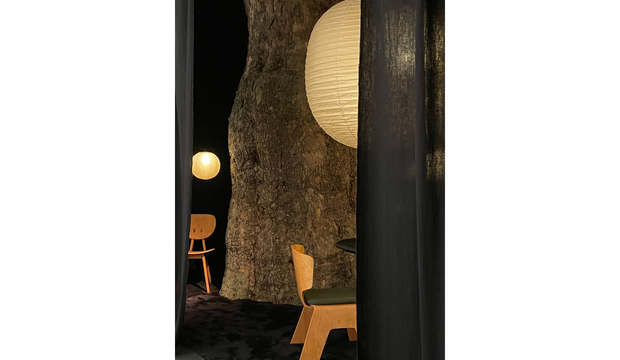 Back after a three-year hiatus, PAD art fair welcomes Europe’s most prominent mid-century design galleries, from Rose Uniacke and Galerie Jacques Lacoste to Dimore Studio and Modernity as well as jewellery designers.

It gives an opportunity to see a selection of extraordinary pieces from star designers of the likes of Jean Royère, Charlotte Perriand, Gio Ponti and many more.

Amongst our favourite booths this year, Rose Uniacke’s is a highlight — she won best stand of the year in 2015. In a space painted in dark pink shades, she is exhibiting rare 1950s pieces from Poul Henningsen and Louis Poulsen.

What we would have loved to take with us: one of Cora Sheibani's Gugelhupf ring.

What we should have given a miss: the tasteless £20 salad served in a carton box in the temporary PAD restaurant.

WHEN
10-16 October
WHERE
Berkeley Square, London 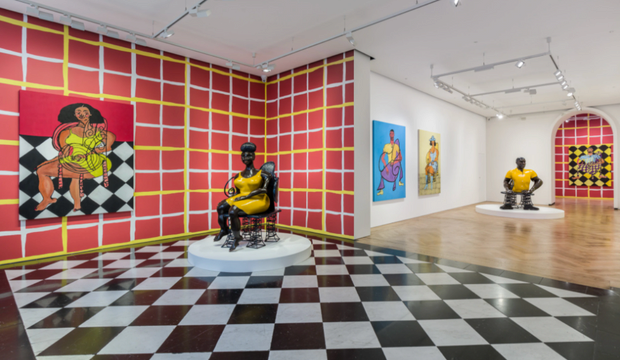 Tschabalala Self’s exhibition at the Pilar Corrias gallery has been widely anticipated.

One of America's hottest artists, she is best known for her depiction of Black female figures using paint, fabric, and discarded object from her previous works.

Her new show, a series of intimate paintings of men and women sitting at home, explores how the personal and the performative co-exist within the domestic sphere.

‘When we think of the home,’ Self told the Guardian ‘we think of interiority and privacy – and those imply a sense of freedom. We imagine we’re free to behave as we wish. But there are still expectations and limitations that mirror, if not magnify, those that exist in public.’

A new sculpture of Self, Seated, is also on display at Coal Drops Yard.

Tschabalala Self will be in conversation with Ekow Eshun, writer and curator of In the Black Fantastic at the gallery on Saturday 15 October at 12pm.