Get the Best of London Life, Culture and Style
By entering my email I agree to the CultureWhisper Privacy Policy (we won`t share data & you can unsubscribe anytime).
Best of

Look at the dome on that! We're getting a brand new Museum of London: Smithfield architecture designs revealed

We've known for a while now that the museum will be relocated to Smithfield. But the designs have just been released - and they're pretty spectacular. 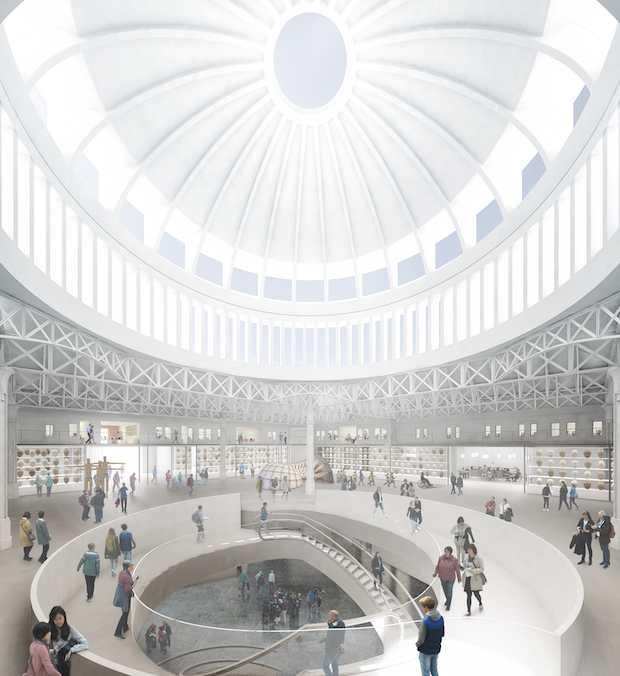 Asif Khan and Stanton Williams have designed a futuristic, flexible space, that is to be topped by a dome rivalling that of the British Museum. Spiral escalors form the backbone of the space - which is only the tip of the iceberg, given the huge underground chamber.

It won't open 'til 2022 - and given the way things are going, who knows what the world will look like by then. But at least we have this to look forward to.