Praised by the Turner prize judges for 'addressing pertinent questions of personal and political identity', Lubaina Himid, 62, makes history for being the oldest as well as the first black women to win the prestigious award.

For the first time in the Turner Prize’s history, the 50-year old age limit has been lifted, with the jury acknowledging that ‘artists can experience a breakthrough in their work at any stage’.

This year's three runners up were: 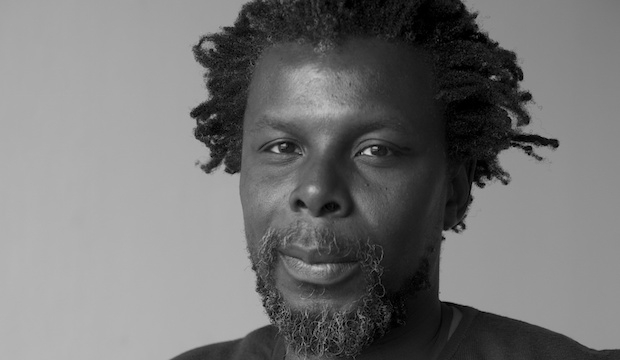 Born in Birmingham to Jamaican parents, Anderson draws his inspiration from places where the two cultures meet. Barber shops and their interiors - synonymous with community and enterprise for many Afro-Carribean migrants - appear frequently in his paintings.

Indeed, Anderson was nominated for his solo exhibitions, Hurvin Anderson: Backdrop at the Art Gallery of Ontario in Canada and Hurvin Anderson: Dub Versions at New Art Exchange in Nottingham, where the centrepiece was Is It Okay To Be Black? The boldly-painted interior of a barber shop pays homage to Black icons such as Martin Luther King and Malcolm X.