This is Manga - the Art of Urasawa Naoki, Japan House

Manga fans are in luck: not only is the British Museum currently hosting the largest-ever manga exhibition outside of Japan, but Japan House in Kensington is opening This is Manga - the Art of Urasawa Naoki, this June.

A legend in the field of manga (he's been called a "national treasure" in Japan, has been published in over 20 countries and sold over 127 million books - in Japan alone), Urasawa made his mark in the mid-90s with thriller Monster, which focused on a Japanese surgeon living in Germany. 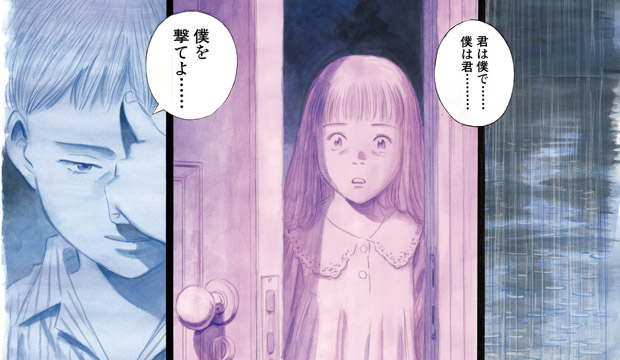 Urasawa is also known for his apocalyptic story, 20th Century Boys, judo-themed Yawara! (which will be presented story by story in changing displays over the course of the exhibition to encourage viewers to come back and re-experience the work in the serial style of Japanese comics), as well as Pluto, Master Keaton ReMaster and Billy Bat, which he co-authored.

The exhibition includes 400 of the artist's drawings, storyboards and full-length works - which touch on themes like sport, sci-fi, mystery and comedy - from inception to completion.

Not only will you be coming back more than once (did we mention it's free?), you'll want to give yourself some time while you're there: there's a reading corner in the exhibition space with full English translations of Urasawa's bestselling stories. Get comfortable. 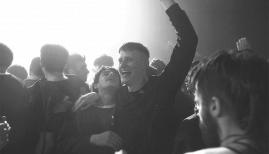 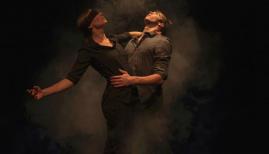 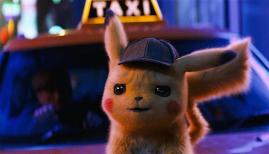