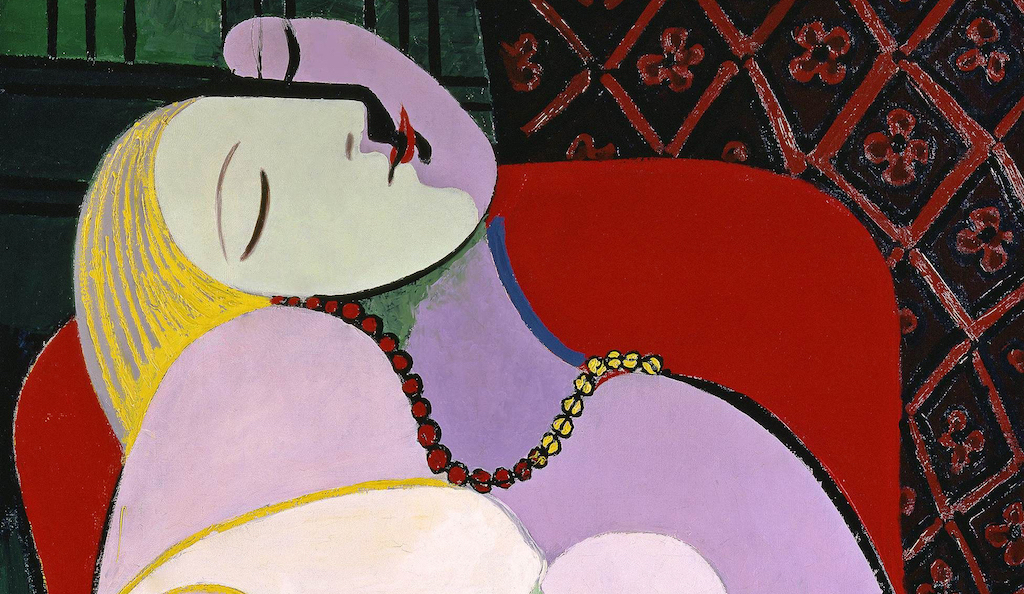 TRY CULTURE WHISPER
Receive free tickets & insider tips to unlock the best of London — direct to your inbox
A pioneer of the symbolist movement, Burne-Jones became one of the leading figures of the European fin de siecle movement. In Tate Britain's upcoming retrospective, more than 150 multi-dispcilpinary works will be brought together for the first time in forty years.

Tate Britain is also set to host a major show, All Too Human, which will examine how British artists in the second half of the 20th century captured the intense experience of life in paint. Bacon and Freud's figurative paintings alongside works by Frank Auerbach and Paula Rego amongst others will be a real highlight.

As well as The EY Exhibition: Picasso 1932 – Love, Fame, Tragedy, announced earlier this year, Tate Modern will stage exhibitions of two pioneering twentieth-century female artists, Joan Jonas and Anni Albers. The work of leading performance and video artist Joan Jonas will be presented in an innovative new technological display and a new, large-scale work will be unveiled for the first time.

For Anni Albers, one of the world’s leading textile artists and a significant figure at the Bauhaus, next year will see her first full-scale retrospective. Small-scale creations as well as large wall hangings will be brought together with a range of other works in which she explored new artistic technologies and synthetic fibres.

With such a stellar line-up, 2018 is set to take Tate into stratospheric new heights.

things to do in London