Known for creating complex, immersive ecosystems, Pierre Huyghe is one of the most innovative conceptual artists working today. For his solo Serpentine show, Huyghe has pushed his creative process to the limits. Here, he investigates the capability of machines to transform human thoughts into art. 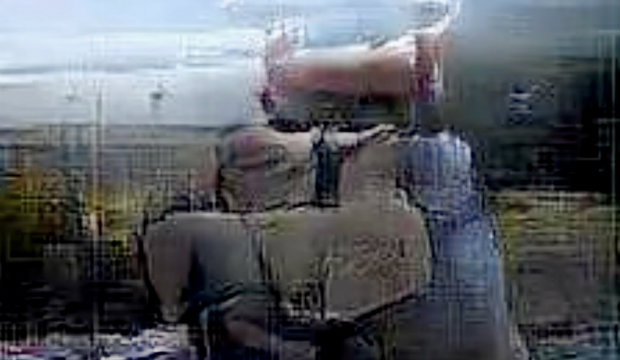 Each one of the five LED screens displays images which originated in the mind of a human. To create the images on show, the brain activity of one person was recorded; each thought was then painstakingly reconstructed by a deep neural network and combined to form the flicker-book on display.

The theory is complex, but the result is fascinating. The endless instability of images induces an hallucinogenic, trance-like state in the viewer. You'll spend minutes, hours even, attempting to decipher the original 'mental images'. But it's impossible; Huyghe refuses to disclose the original. What we see are images fractured, constantly interrupted, and always modified by commotion in the room. Phew. Man still trumps machine. For now (at least) biotic beings are not able to transcribe a human thought into one clear, distilled, image. It's a terrifying proposition, though, that triggers minor levels of anxiety. Discomfort engulfs; breathing quickens. Is it only a matter of time until we are decoded like computer software?

With subdued ambient lighting and a temperate climate, the Serpentine is more akin to an incubator than an exhibition space. The human, the machine and the animal (the hoards of living bluebottle flies breeding in the ceiling dome) co-exist awkwardly as interdependent agents in Huyghe's unpredictable and uncontrollable ecosystem. Addressing a possible future where humans and machines communicate through telepathy, Uumwelt has the power to inspire awe and fear simultaneously. 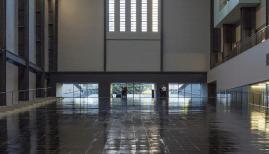 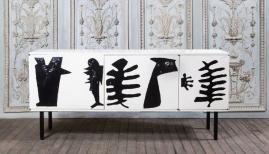 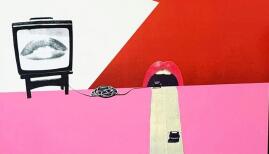 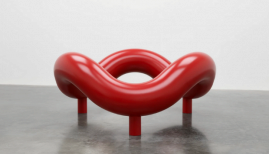 How to get the most out of Frieze Week London: 2021 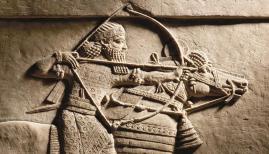