20 CW readers are interested
Open House London 2020 Open House London 2020 Ella Cory-Wright
The Open House London Weekend has become a highlight of the design and architecture calendar. For almost 30 years, London’s Open House weekend has thrown open the doors to nearly 800 buildings, attracting over 250,000 visitors and giving ordinary citizens the chance to snoop around some of the city's most spectacular residences and architectural landmarks. This year, safety precautions and social distancing rules mean that many places are offering online-only experiences – but there is still plenty to see in person.

Here are our top picks of landmark sites and hidden gems, for those looking to shake off the lockdown dust and reconnect with the city. Some places require pre-booking while others are available for walk-in, although be prepared to queue. Bring a face mask and note that you may need to provide your contact details for NHS Test and Trace. 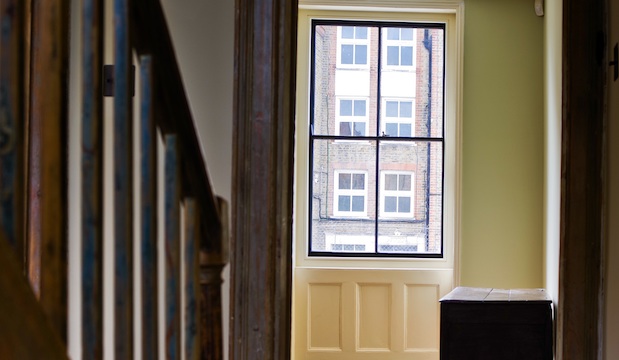 Vincent van Gogh lived in London for only a year (1873–74) while he worked for art dealers Goupil & Cie, but the experience had a profound influence on his later artworks – his masterpiece Starry Night is thought to reference the River Thames as much as the River Rhône in Arles. The south London guesthouse where he lived opened to the public in 2019, after a careful, six-year restoration programme, bringing the original staircase, fireplaces and Van Gogh’s room back to life. 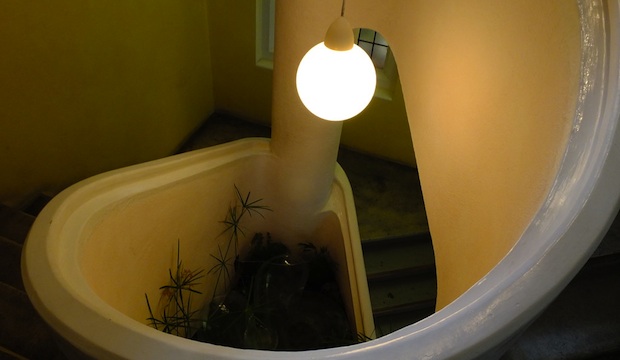 'The art is eternal, their shapes are changing,' philosopher Rudolf Steiner once said. The Rudolf Steiner House, built between 1926 and 1937, is considered the first and only example of Expressionist architecture in London, best illustrated by the gently curving main staircase. Now used as a research and public event space, it will be holding regular tours for drop-in visitors on Sunday 20 September. 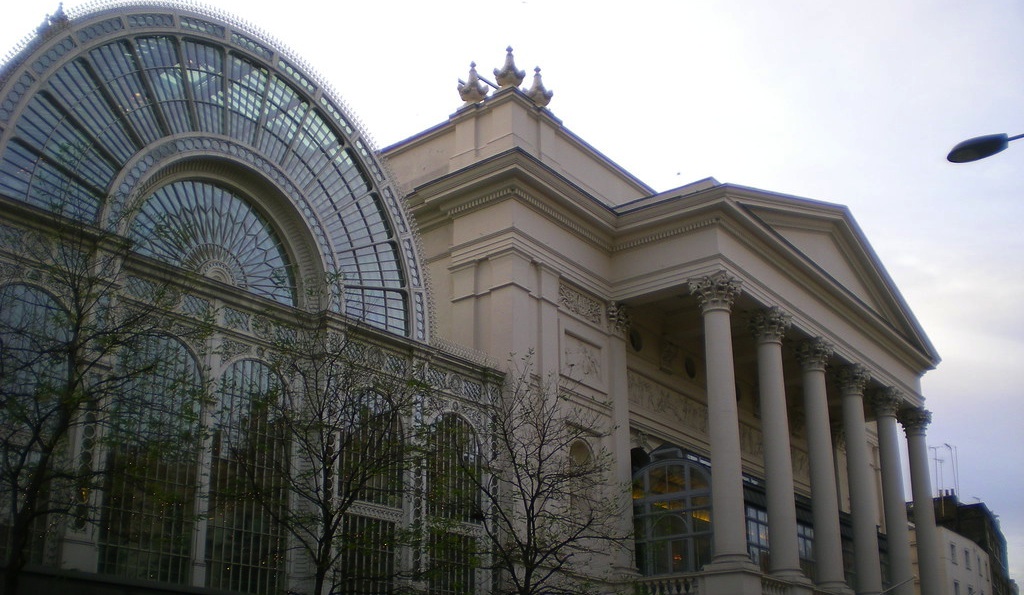 Ever wondered what it’s like to take centre stage at a world-famous performing arts venue? This year, the Royal Opera House is offering a unique 30-minute experience called Take a Bow. Visitors will have access to the opera house's two world-class stages, and can even step onto the velvet-draped Main Stage. There will also be the chance to watch a special film screening of highlights from ROH’s ballet and opera productions. 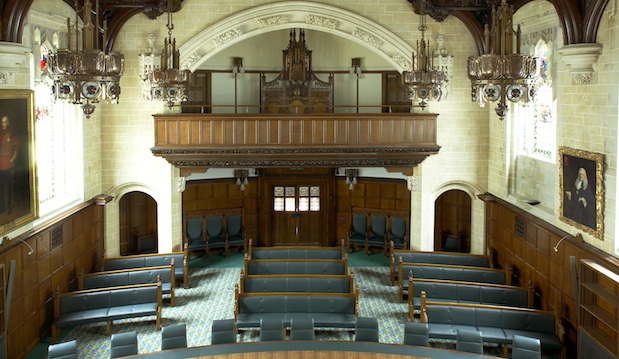 For lovers of Neo-Gothic architecture, the sumptuous Supreme Court is a building not to be missed. Visitors have the chance to see the commanding courtrooms, the sophisticated Lawyers’ Suite and the opulent, triple-height library – normally closed to the public. Access will be given on a first-come, first-served basis and long queues are expected. 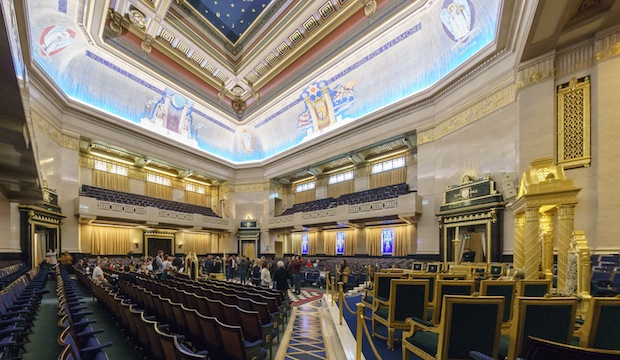 One of the finest Art Deco buildings in London, Freemasons' Hall will open its doors again exclusively for Open House weekend, having been closed to the public due to the Covid-19 pandemic. Don’t miss the dazzling Grand Temple, which boasts a night-sky inspired ceiling surrounded by brightly coloured mosaics. There will also be organ performances for visitors to enjoy on Saturday at 12pm and 2pm, and on Sunday at 2pm and 3pm. 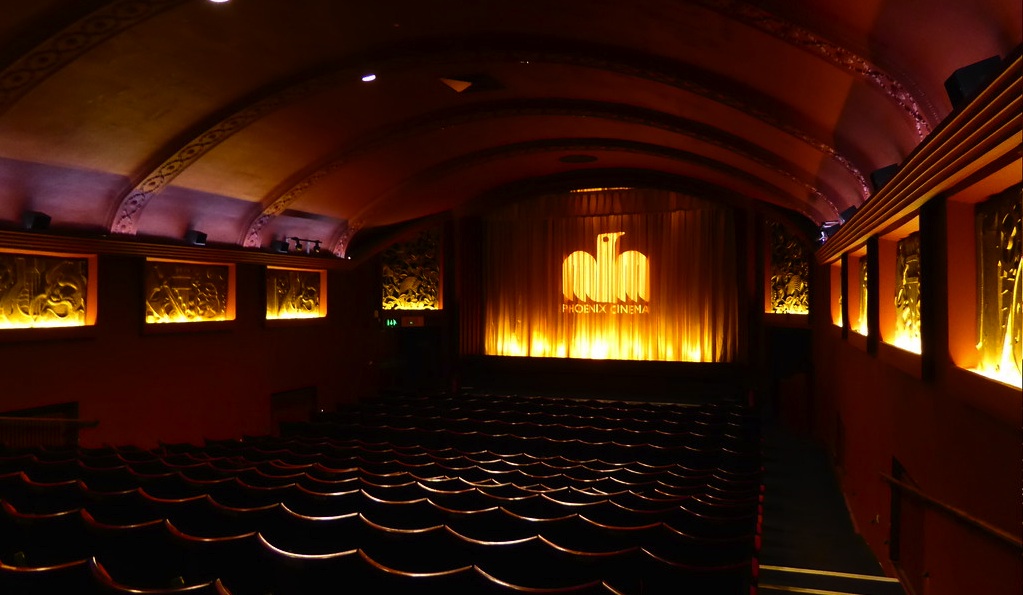 First opened in 1912, Phoenix Cinema is one of Britain’s oldest cinemas. It is also one of the only surviving cinemas by architects Mollo and Egan, who designed its distinctive Modernist façade and Art Deco panelling in the late 1930s. The building is normally still closed to the public due to the coronavirus pandemic and visits for Open House need to be pre-booked. 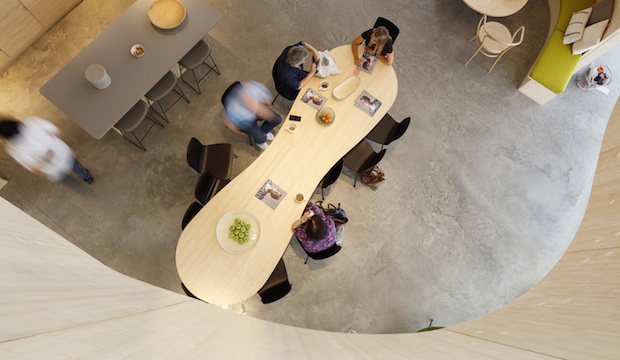 Maggie’s, the cancer care charity, has worked with some of the world’s leading architects for over 20 years to design thoughtful, healing spaces for patients and their families. Maggie’s Barts, built beside St Bartholomew’s Hospital, is one of its newest centres. This lantern-like building by Steven Holl Architects is luminous and inviting, with colourful glass fragments that glow in both day and night. You can visit by joining one of their regular Open House tours on Sunday 20 September – email the centre to book a slot. 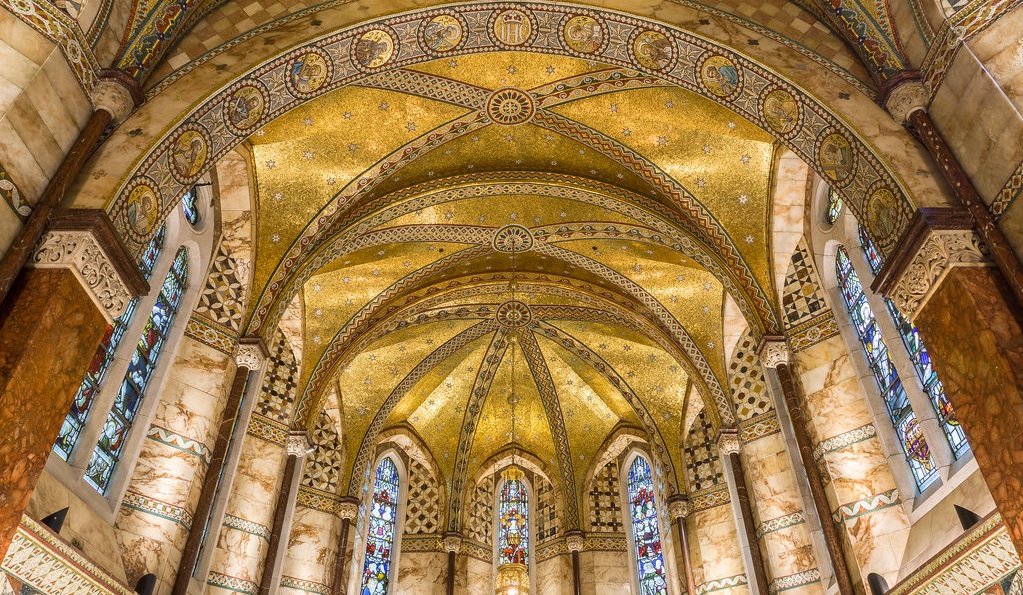 Who would imagine this unassuming building in central London would host such a glorious riot of golden mosaics and stained-glass windows inside? Designed by John Loughborough Pearson, the famed Gothic Revival architect and creator of Truro Cathedral, Fitzrovia Chapel is usually only open on Wednesdays from 11am to 4pm. For Open House, visitors can enjoy extended opening hours, although there may be long queues. 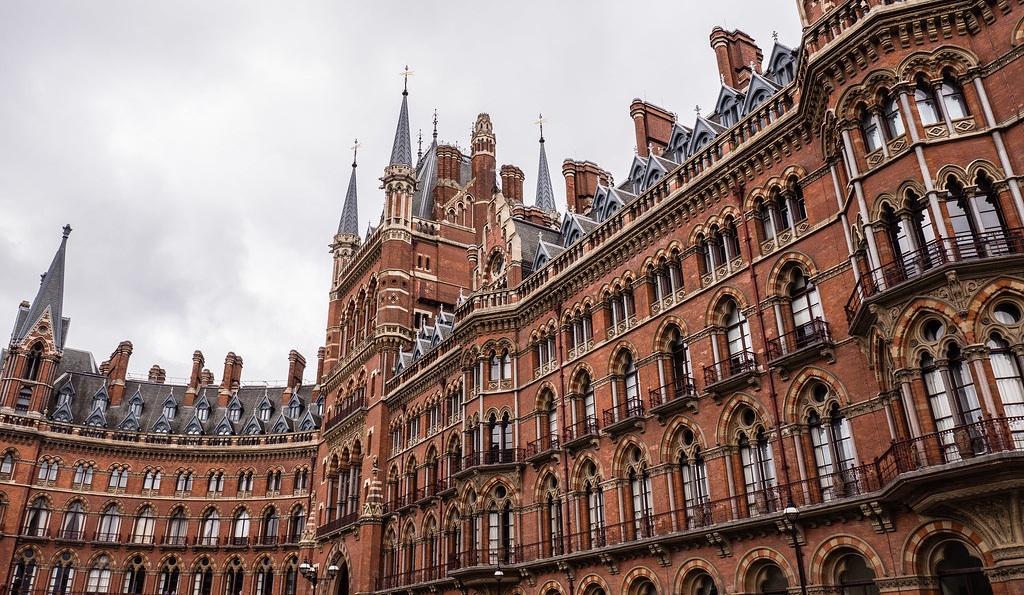 This is a rare chance to look around George Gilbert Scott’s opus magnum without having to pay for a night at the St Pancras Renaissance Hotel. The guided tour will take visitors through the grand lobby and staircase into the hotel, all the way to the top-floor apartments, built beneath the clock tower. All tour slots are currently booked up but there is a waiting list for cancellations.