Sound and colour come together in The Infinite Mix: an offsite exhibition from the Southbank's Hayward Gallery, with Martin Creed, Jeremy Deller and many more

We were thrilled, then, when the gallery announced The Infinite Minx: a major offsite exhibition, to be held this September, at the brand new creative space 180 The Strand. The show will explore relationship between image and sound, with a collection of 'immersive installations' by art-world heavyweights, including Turner-Prize winner Martin Creed, Jeremy Deller and Cecilia Bengolea.

All of the works will appeal to both sight and hearing: visitors will journey through a series of spaces above and below ground, discovering hologram visions, screens and projections. 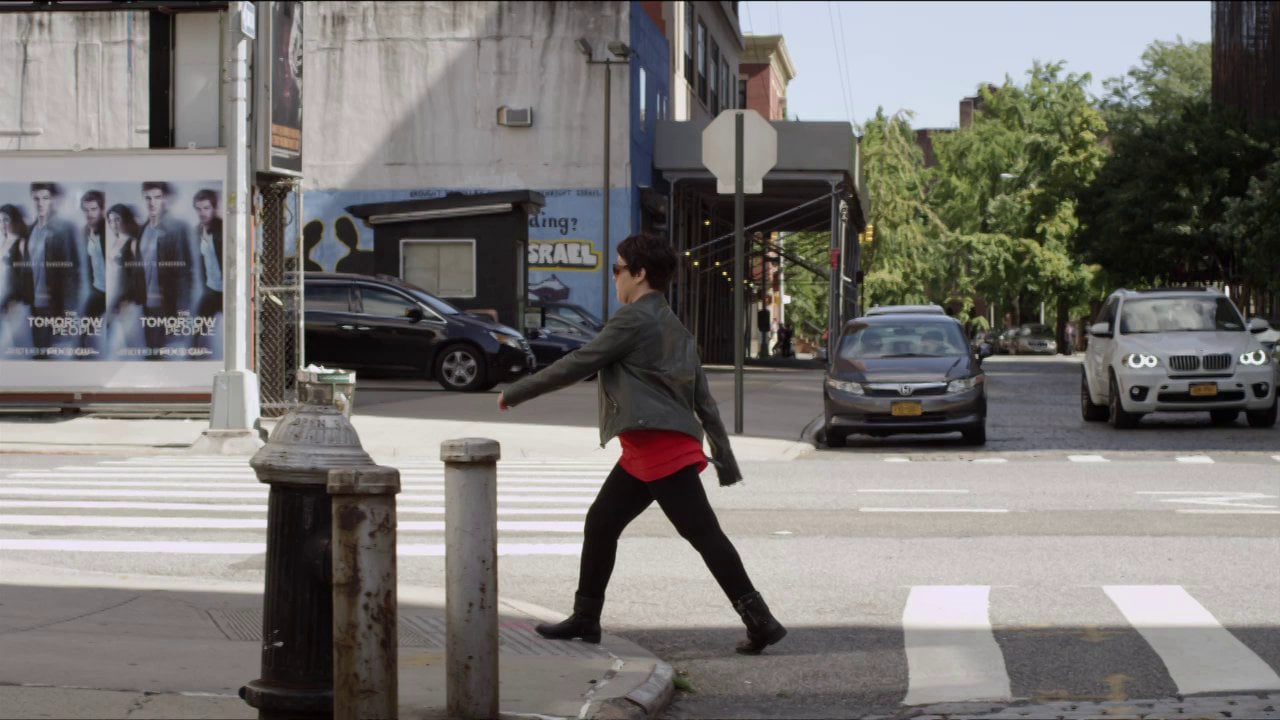 Still from Martin Creed, Work No.1701 © the artist

An undisputed highlight will be Martin Creed's piece. He's most famous for his on-off-on-off lightbulb, but music has always been a part of Creed's work. In fact he's been in several bands and realised a fair bit, including the sweetly-titled single F**k Off and Die. For this show, Creed has lent the Hayward his Work No. 1701 (2013); a video, depicting people crossing a NYC street, each with a limp or idiosyncratic gait. Rock music blares out in the background: they begin to look like they're dancing. "I like the way people move," Creed says.

We're also looking forward to the UK premiere of LA-based artist and film-maker Kahlil Joseph's two-screen video installation m.A.A.d. The piece sets outtakes from Kendrick Lamar’s 2012 album good kid, m.A.A.d city to documentary footage of the rapper's native Compton. The California neighbourhood is notorious for its associations with gang, drugs and urban decay. Despite his towering fame, Lamar has never forgotten his roots.

The Hayward have teamed up with musoes The Vinyl Factory for the occasion - the hip music collective will provide a programme of live performances and events.