While many of the 2022 London exhibitions are bleeding into 2023, it's time to profile the best blockbuster openings of the year to come. 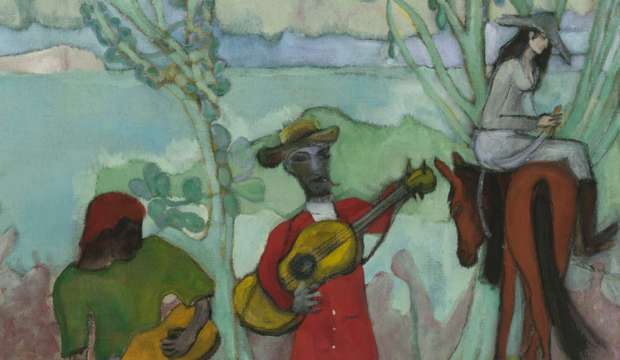 Scottish-born artist Peter Doig became one of Europe's most valuable living painters when his White Canoe sold for £7.5M in 2022. Unphased by fame, he moved to Trinidad and stayed with his family for over twenty years.

Doig moved back to London. His new works, which will go on show at the Courtauld Gallery, are infused by the years he spent in the Caribbean.

In an interview with The Art Newspaper, Doig talked about how he connected to the impressionist works that are part of the Courtauld Collection. "For me, The Courtauld offered excitement about painting of a certain era, and I hope this is reflected in what I made'. 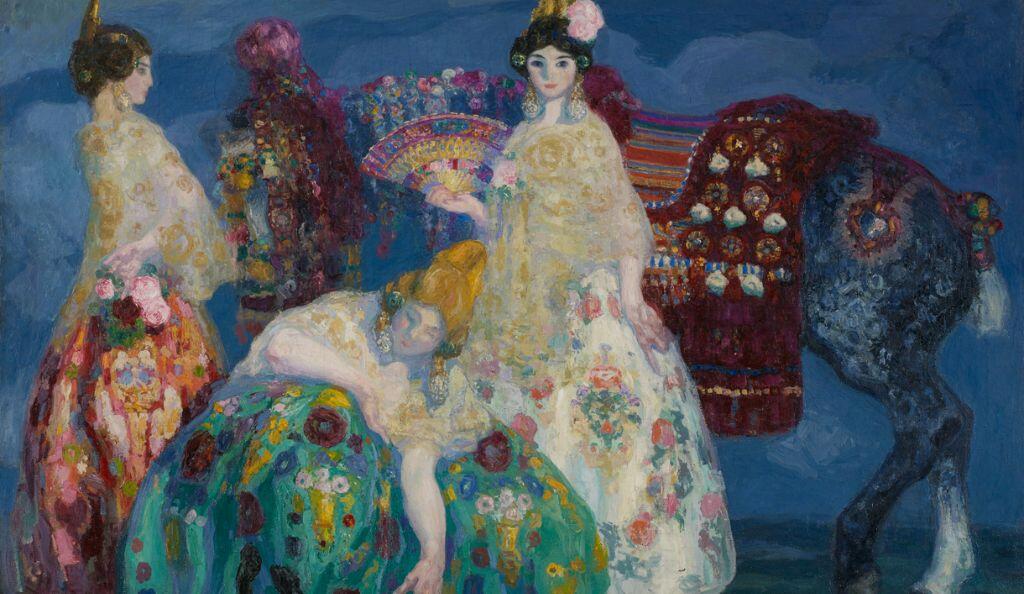 Spain and the Hispanic world, review ★★★★★

The Royal Academy, Spain and the Hispanic world exhibition tells of the history of Spain and its colonialism told through Celtic, Jewish, Islamic, Christian and Indigenous artworks. 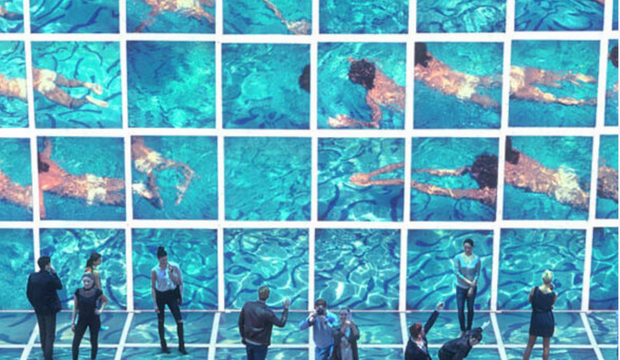 David Hockney’s lifelong fascination with the possibilities of new media takes a new turn with the opening of Lightroom, a grand, immersive art venue which will feature large-scale projected images and animations of the artist’s work.

Opening in King’s Cross this January, the four-storey space will be equipped with state-of-the-art digital projections and audio technology, and promises to host ‘spectacular artist-led shows’.

David Hockney has worked closely with the creative team to take the audience on a personal journey through his art, featuring well-known paintings alongside some rarely seen pieces and some newly created work. The show will also feature interviews and archives and will be accompanied by the artist's voiceover and a musical soundtrack composed by Nico Muhly.

Hytner, who is also the executive producer of the Hockney show, said in a statement: ‘Listening to Hockney's voice in this astonishing new space while seeing his artworks unfurl around the four walls is going to be both an experience and an education. It suggests how potent this medium will be for the other creators and artists with who we will make new and original Lightroom shows in the year to come.’ 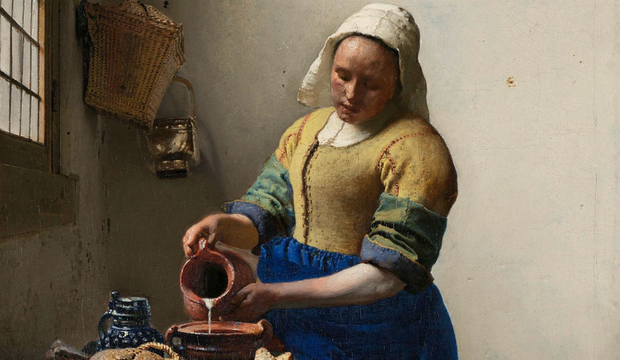 ​Vermeer, The Rijksmuseum, The Netherlands

Granted this exhibition is not happening in London but it is one of a kind and will probably justify a visit to the Netherlands.

The Rijksmuseum – the National Museum of the Netherlands – will present for the first time in its history a retrospective of 17th-century Dutch master Johannes Vermeer.

The exhibition will be the largest Vermeer exhibition ever staged, featuring 28 paintings from the artist’s very small oeuvre loaned from museums and collections around the world. Ahead of the exhibition, a team of leading curators, conservators and scientists have worked together to conduct new research into Vermeer’s paintings using the latest technology, shedding new light on his life and work.

The Frick Collection will lend all three of its Vermeer masterpieces to the exhibition: The Girl Interrupted at Her Music, Officer and Laughing Girl, and Mistress and Maid. 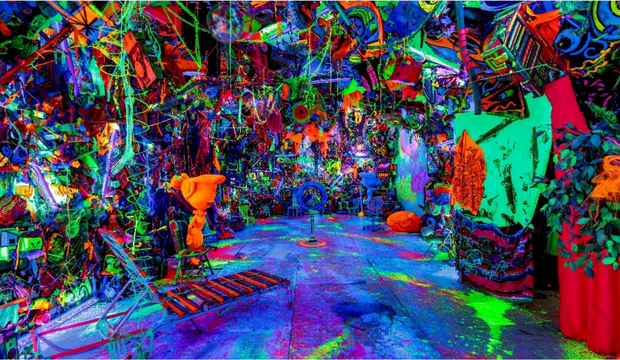 Beyond the Streets London, Saatchi Gallery

This street-art exhibition will bring together over 150 of some of the most talked-about street artists of our time. It will feature original art, rare ephemera, photography, immersive and site-specific installations, archival fashion, and surprises from icons, rule-breakers and mark-makers, taking over the entire Saatchi Gallery.

From painting trains to social activism, the clothes we wear to the soundtracks of our lives, Beyond the Streets London will examine how these cultural narratives shifted the public's perception of underground art and culture – leading to a global creative revolution. 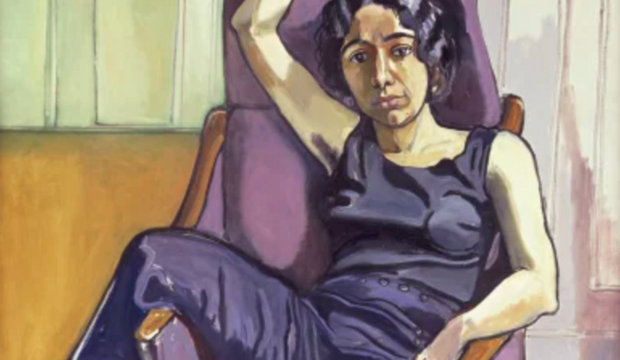 'One of the reasons I painted was to catch life as it goes by, right hot off the griddle,’ wrote Alice Neel in one of her manifestos.

The American artist’s figurative paintings – at odds with art trends dominating in 20th-century New York – have long gained cult status among her peers.

The exhibition, organised in collaboration with the Centre Pompidou in Paris, features 70 such works of Neel’s world, from friends, socialites and art celebrities, to loners, conscripts or strangers she met on the streets, capturing the shifting social and political context in tumultuous America.

Shown alongside archival photography and film, the show will bring to life what Neel called ‘the swirl of an era’ and will delve into her political and social activism (she was involved with the communist party and the women’s rights movement). A great opportunity to revisit the work of an artist who is gaining iconic status. 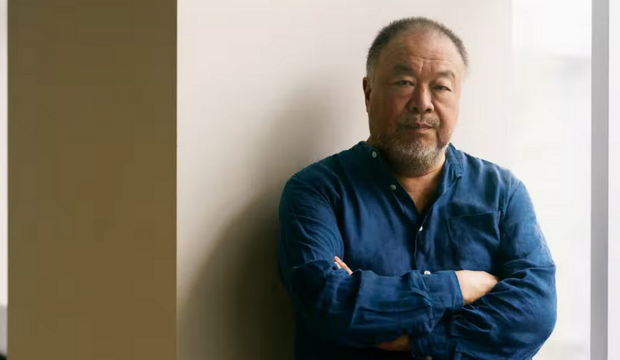 In perhaps one of the most anticipated exhibitions of the year, Ai Weiwei will present his work in design and offer a wider reflection on histories and skills that have been ignored or erased.

The dissident artist will be revealing his fascination with Chinese historical artefacts, reflecting on traditional craftsmanship versus the urban development of contemporary China, and exploring tensions between past and present, hand and machine, and what's considered precious and worthless.

Weiwei’s most important works will be displayed alongside collections of objects that have never before been seen, and new commissions made for the exhibition. It's a major opportunity to see his work through a new lens. 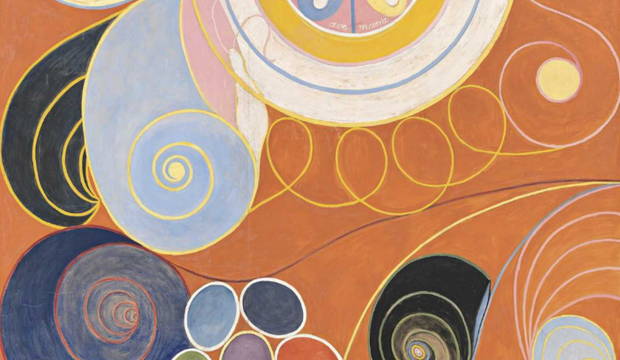 Hilma af Klint (1862-1944) was virtually unknown until her abstracts took the world by storm in 2013 when shown at Stockholm’s Moderna Museet – the sensational exhibition was the most popular the museum ever had.

The Swedish artist was an ardent theosophist and painted under the direction of cosmic spirits. Although she never sold any painting during her lifetime – when she died, she stipulated in her will that her work should not be shown until 20 years after her death – she is considered one of the first abstract artists.

Tate Modern will exhibit her work alongside that of Piet Mondrian. The artists were contemporaries and while they never met, they shared the same deep connection to the natural world and the desire to understand the forces behind life on earth.

The exhibition will feature around 250 works, including paintings, drawings and archival materials, revealing how their art reflected radical new ideas, theories and scientific discoveries in an era of rapid social change. 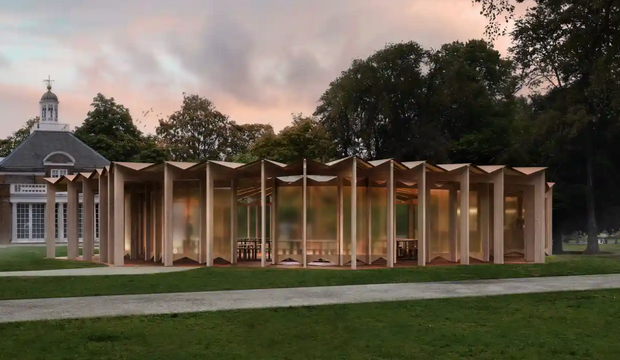 The idea of togetherness will take centre stage this summer in Kensington Gardens.

Lebanese-born architect Lina Ghotmeh has been selected as the next designer for the Serpentine Pavilion – last year designed by Theastre Gate. Titled À table, the French call to sit down together at mealtimes, Ghotmeh’s pavilion will welcome visitors to sit and chat around a circular table.

The timber structure, described as ‘echoing the structures of tree leaves’, and slender wooden parasol will be ‘an open inviting shelter, a place to sit and eat and talk together in nature and rethink our relationship to each other and the living world’, says Ghotmeh.

Born in 1980, Ghotmeh studied architecture in Beirut and Paris before working with Jean Nouvel and Norman Forster. She opened her one practice in 2016 and won international recognition with her Stone Garden building in Beirut, which was exhibited at the Venice Architecture Biennale last year. 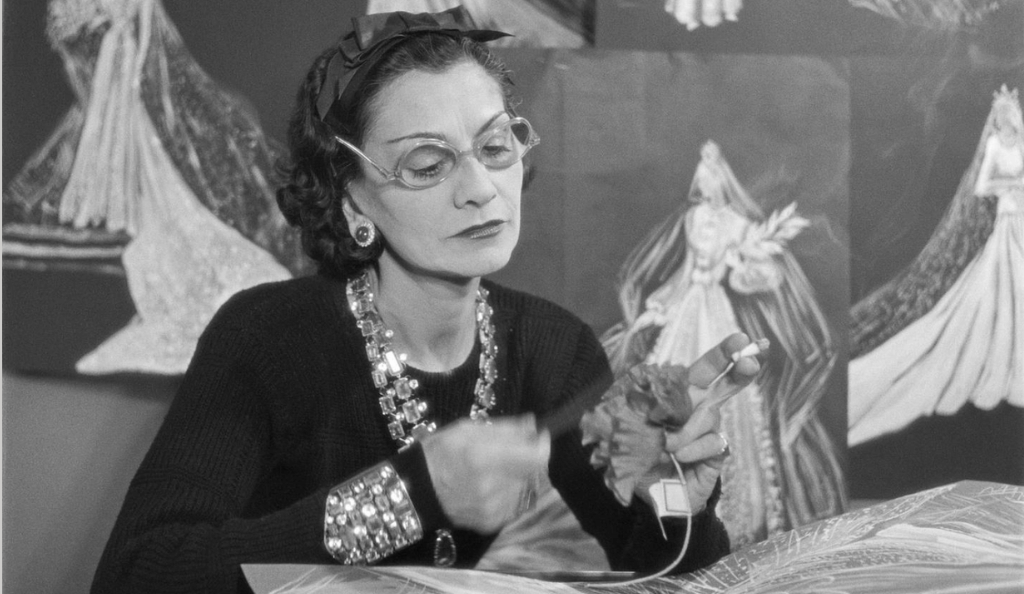 The V&A is to stage the first UK exhibition dedicated to the work of French couturière, Gabrielle ‘Coco’ Chanel, retracing the evolution of her style and the establishment of the House of Chanel, from the opening of her first millinery boutique in Paris in 1910 to the showing of her final collection in 1971.

Featuring over 180 looks, seen together for the first time, as well as jewellery, accessories, cosmetics and perfumes, the exhibition will explore Chanel’s pioneering approach to fashion design, which paved the way for a new feminine elegance and continues to influence the way women dress today. 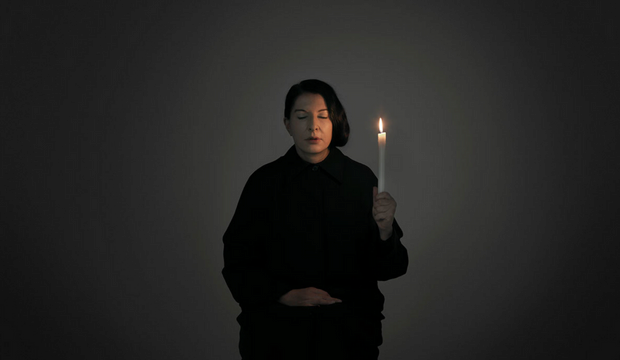 Marina Abramović’s grand show at the RA will finally see light after having been postponed twice. The exhibition will be the Serbian performance artist’s first major retrospective. It will feature more than 50 works including photographs, videos, installations and ‘re-performances’ where some of Abramović’s previous performances will be carried out by younger performers.

The exact details of the exhibition have yet to be revealed, including whether her famous piece The Artist is Present will be part of the programme. The performance, which originally took place at MoMA in New York, invited visitors to sit opposite the artist as she sat in silence for eight hours a day over a three-month period. 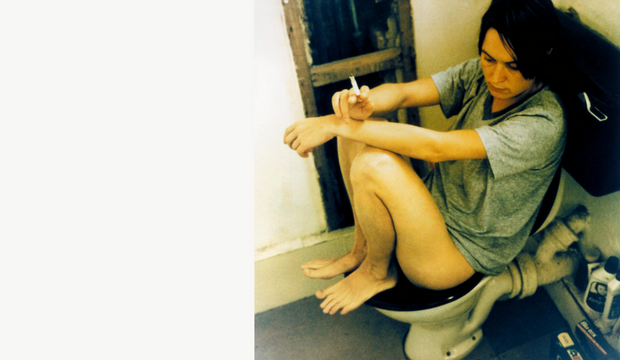 The YBA artist known for her bold and irreverent approach to British experiences of class, sex and gender is getting a full retrospective at Tate Britain.

The show will cover the full scope of her work in sculpture, installation and photography, known for exploring what makes us human and how objects are imbued with meaning.

This will be followed by a landmark exhibition of over 100 women artists working in Britain in the 1970s and 80s. 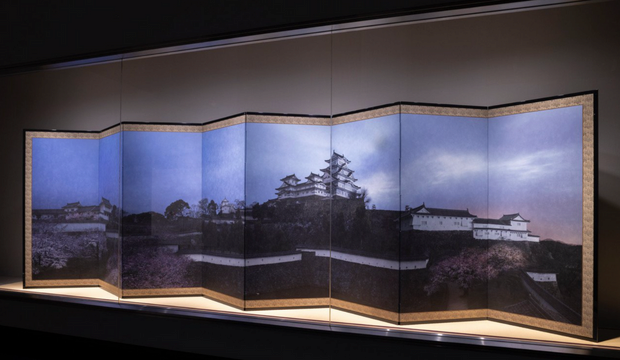 This comprehensive survey of the Japanese artist and photographer will include works produced over the past five decades.

Time Machine will feature selections from all of Sugimoto’s major photographic series, as well as lesser-known works that illuminate his innovative, conceptually driven approach to making pictures.