Prior to season 3, the Bridgerton prequel spin-off Queen Charlotte is coming to the shelves of Netflix. Stars India Ria Amarteifio and Golda Rosheuvel

However, that’s not to discredit the wealth of shows that reign in the Top 10 lists. One of the platform’s biggest success stories is Bridgerton, a perfect dose of period drama nonsense that often resembles Jane Austen fan fiction. It’s the aristocratic zenith of guilty pleasure television.

Like House of the Dragon and The Lord of the Rings: The Rings of Power, the Bridgerverse is branching into prequels. Queen Charlotte is a spin-off series devoted to the fan-favourite monarch of the Ton, as played in Bridgerton by the brilliantly stern Golda Rosheuvel. Here’s everything we know about the show. 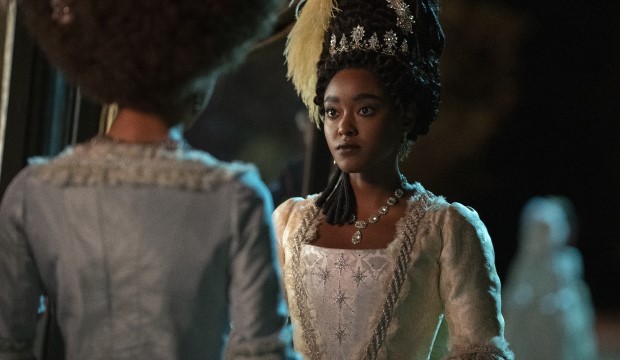 Few details have emerged about the new spin-off, but the story focuses on the nuptials between Queen Charlotte and King George III in the 18th century – decades before the events of Bridgerton.

The Bridgerverse shows an alternative history with a more racially diverse version of Regency Britain, embracing people of colour into high society. The catalyst to this world is Queen Charlotte, confirmed as Black in Bridgerton (the reality is debated), with her royal marriage popularising racial harmony.

With this lore in mind, Queen Charlotte could prove more politically fascinating than the original series. Some have debated whether Bridgerton's racial angles are appropriate, especially Michele Thiel’s scorching piece in gal-dem, but any attempt to not only diversify the genre but also openly tackle racism is respectable. In any case, there’s no doubt that the spin-off will ignite another explosive talking point in TV – especially after the Harry & Meghan documentary.

Who’s in the Queen Charlotte: A Bridgerton Story cast?

Golda Rosheuvel returns to play Queen Charlotte, along with Adjoa Andoh as Lady Agatha Danbury (mother to the Duke of Hastings) and Emma Gummell as the Bridgerton family matriarch Lady Violet.

Not sure yet. Last year, Bridgerton season 2 had to move to March due to Covid delays. Maybe Queen Charlotte will take that March slot, allowing Bridgerton to return to its initial Christmas release. In any case, this origin story can’t come soon enough. 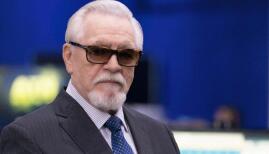 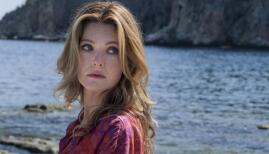 Looking back: the best TV shows of 2022 – The White Lotus, Stranger Things and Pachinko provide an epic year in TV 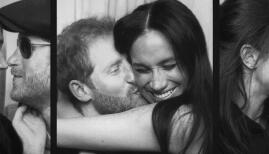 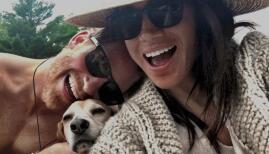 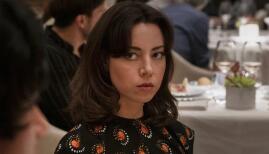