BAFTA Nominations 2016: Who Should Win?

Culture Whisper talks the nominations for BAFTA 2016, and who we're rooting for. 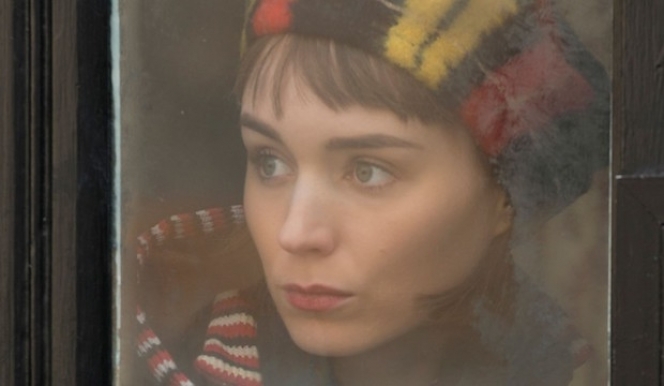 BAFTA Nominations 2016: Who Should Win?

We’re used to looking to the US for The Next Big Thing in the film industry, but where the Oscars once reigned supreme, our homegrown BAFTA awards are now as a real contender to their Stateside cousin.

The BAFTA nominations 2016 confirm the new crop of stars – and recognise heritage talent. Rolling in to town on the 14th of this month, this year's BAFTAs is a curious selection, and will no doubt attract the same heady mix of celebrities from across the world at the Royal Opera House ceremony.

After outrage and accusations of 'whitewashing' at the Oscars it's a shame that the BAFTAs haven't stepped up. Notably absent from this year's BAFTA nominations are 45 Years stars Tom Courtenay and Charlotte Rampling (the latter having caused huge controversy earlier this month after saying uproar was 'racist to white people').

Snubbed at the Oscars this year, we hope Todd Haynes' gorgeous romance Carol is the big winner this year. 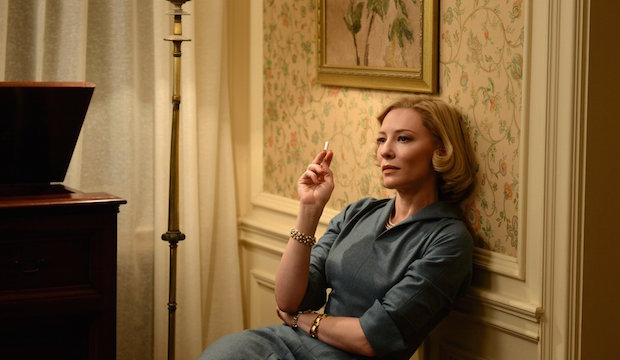 AMY is a rare instance of a documentary making the best picture nomination, and paints an honest, uncompromising picture of the girl beneath the media frenzy. 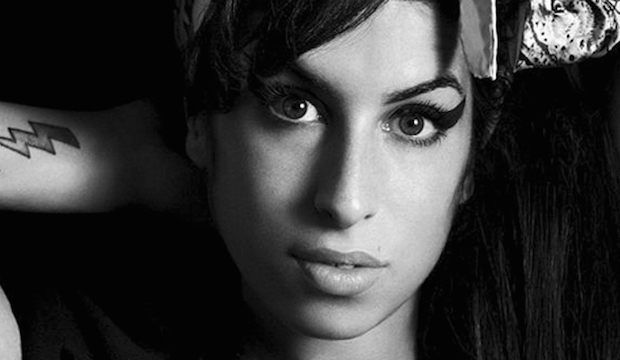 We'd be surprised if Room didn't make the cut – Abrahamson stays faithful to Donoghue's genre-defying novel in telling the gentlest story ever told about abduction. 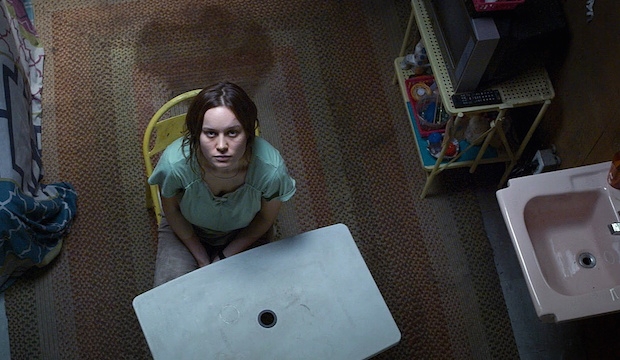 Spotlight never resorts to sensationalist tactics in telling its horrifying story, and instead lets the scandal speak entirely for itself: a triumph. 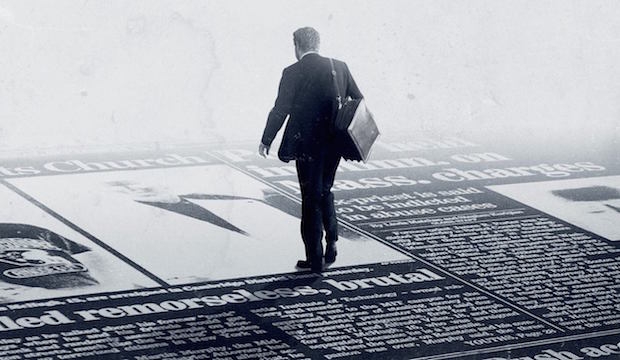 Leonardo diCaprio puts in the physical performance to end all others. As much as we love Fassbender, we do think Leo deserves it. 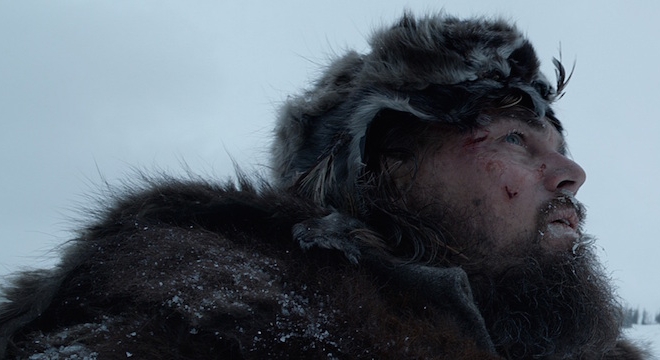 Maggie Smith may not be the favourite to win, but she's charming as the prickly 'lady in the van', combining eccentricity with a moving picture of vulnerability. 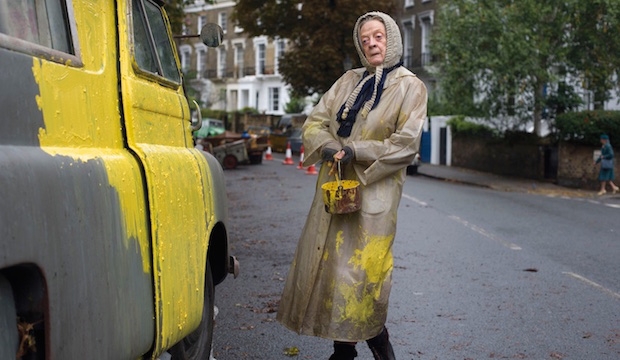 Maggie Smith The Lady in the Van

Mark Ruffalo is a worthy opponent, but for us it was Mark Rylance who commanded the screen in Spielberg's Cold War drama. 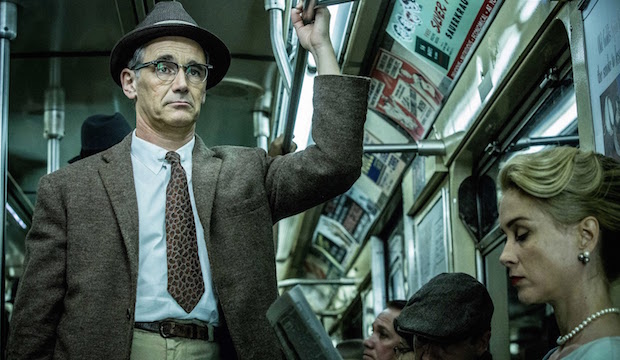 Idris Elba Beasts of No Nation

Rooney Mara shouldn't be listed in this category – she's as much of a leading lady as Blanchett in Carol. But – 'flung out of space' – her performance deserves recognition. 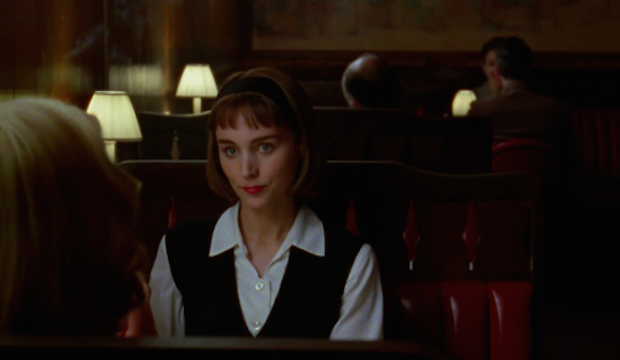 You've probably guesses it – for us, it has to be Todd Haynes. 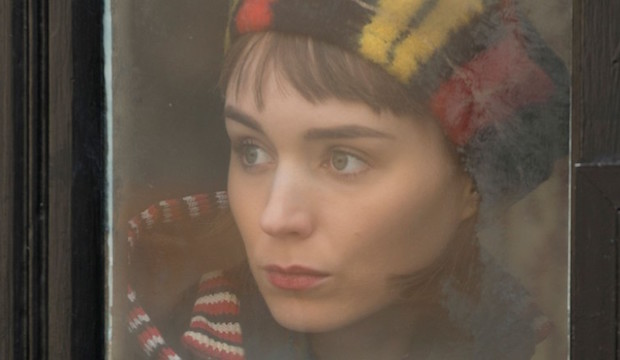 Watch this space for live updates on the BAFTA awards 2016 winners.