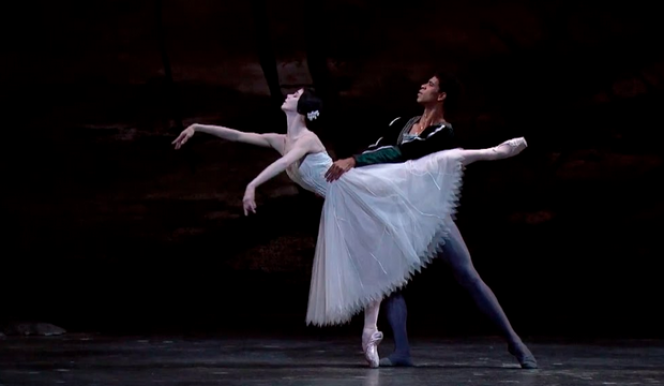 Giselle
The Royal Ballet winter programme at Covent Garden opens 2016 with a finely tuned mix of the traditional and the new, with two works meeting the public for the first time.

Anything the outgoing Carlos Acosta touches this season must turn to gold, but to see him in the intimate Linbury studio (which will afterward close for refurbishment) in Will Tuckett’s Elizabeth is a chance not to be sniffed at.

Christopher Wheeldon unveils a new ballet in an evening devoted to his work, raising him to the hallowed heights of Frederick Ashton, Founder Choreographer of the Royal and likewise the subject of a mixed bill, the second in his honour this 2015/16 season.

But every programme needs its show-stopping story ballet and February welcomes back Giselle, the most tragic of Romantic ballets that has haunted audiences for over 100 years.

Booking opened to the general public at 9am on the 21st October — book fast to avoid disappointment. 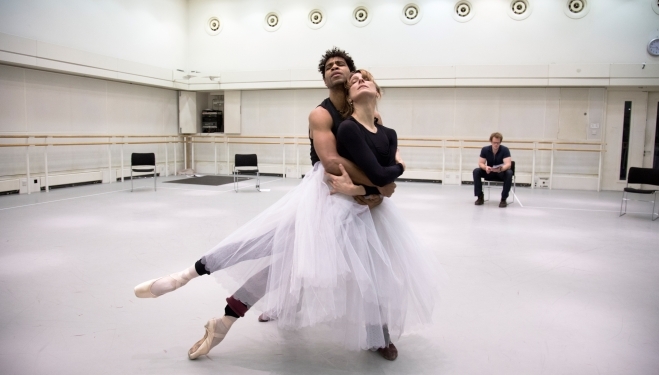 Zenaida Yanowksy and Carlos Acosta in rehearsal for Elizabeth

From choreographer Will Tuckett, librettist Alasdair Middleton and composer Martin Yates comes a real treat on the Linbury stage. In dance, music and theatre Elizabeth explores the loves and life of that most intriguing queen, Elizabeth I. That the piece is danced by the supremely expressive principal Zenaida Yanowsky partnered by Carlos Acosta will guarantee tickets fly, so act fast on booking day. 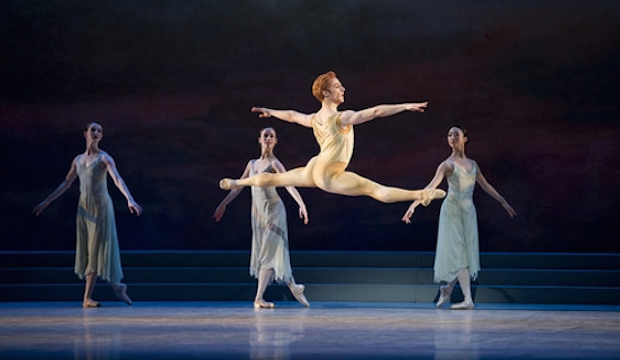 Quintessentially English, there’s no better place to see Frederick Ashton’s work than at Covent Garden. Rhapsody, on music by Rachmaninov, was created to mark the 80th birthday of Queen Elizabeth the Queen Mother, and is a virtuoso showpiece for a lead couple and a corps of six. For its part The Two Pigeons sets a fabular romance to a ravishing score by André Messager. 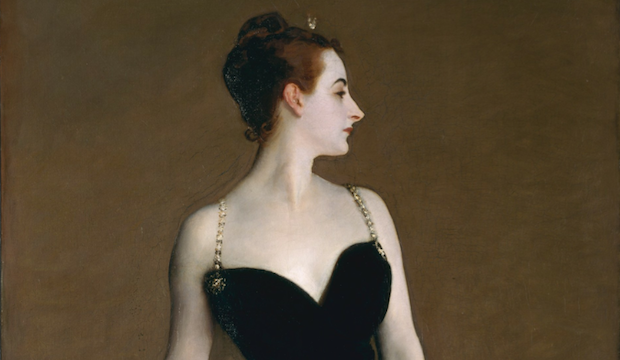 With a back catalogue of elegant abstracts and the mighty success that was his Winter’s Tale, choreographer Christopher Wheeldon is well established internationally as one of Britain’s finest dance-makers. This evening sees two pieces created for American ballet companies on the UK stage for the first time, and a world premiere inspired by Singer Sargent’s scandalous Portrait of Madame X. Three very good reasons to book quickly. 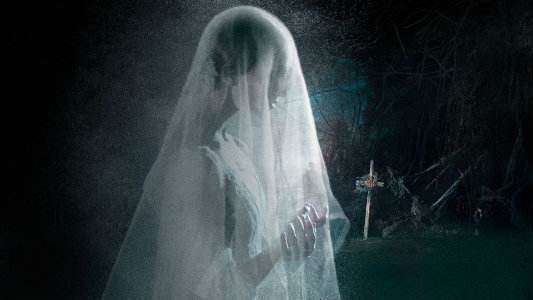 Such a jewel in the repertoire needs little introduction - one of the greatest Romantic ballets and a spellbinding tragedy, this particular production by Peter Wright for the Royal Ballet is widely recognised as one of the most beautiful. The Royal's current crop of principals, among them the sublime Marianela Nuñez and Britain’s own Lauren Cuthbertson, though you must check with the box office for probable changes from the published casts.