Your Essential Guide to the Royal Opera Winter 2015-16 Season

The new Royal Opera House Winter 2016 season is open for booking. Here is our guide to the best shows 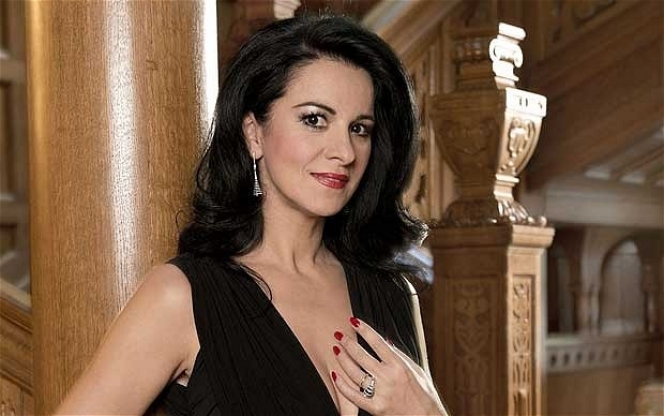 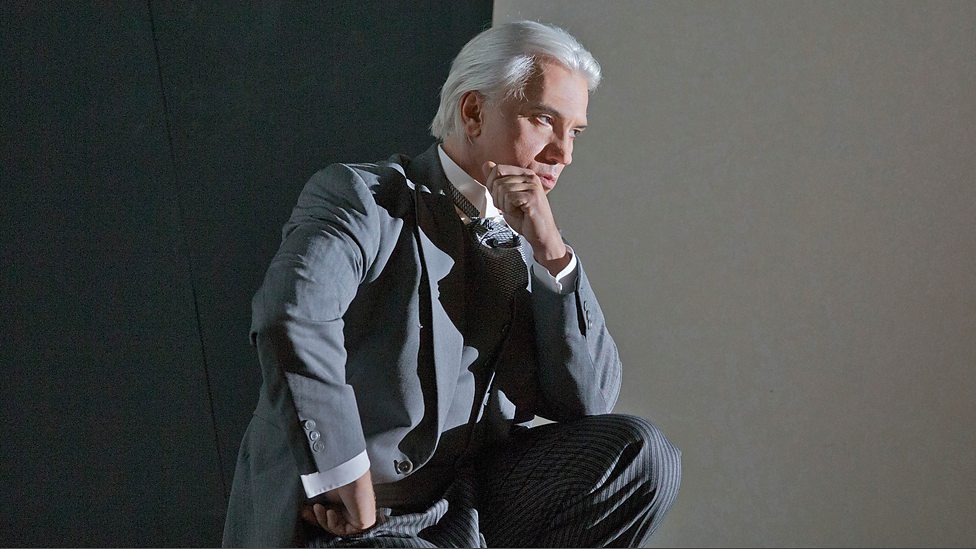 Kasper Holten's (Don Giovanni) production of Tchaikovsky's opera split critics when it first appeared - some loved his device of casting both older singers and younger actors in the two lead roles, while others found it baffling. It will be fascinating to see how these issues are addressed in this first revival. 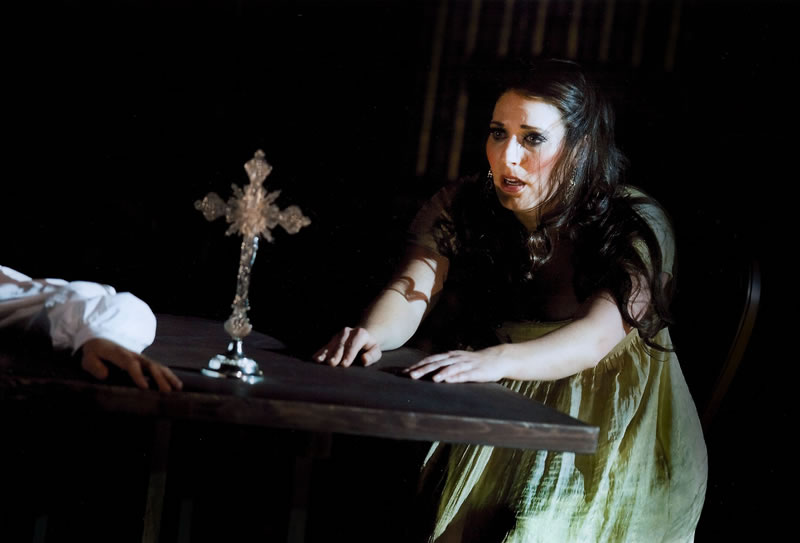 Amanda Echalaz, Tosca for the second half of the production's run

Puccini's 'shabby little shocker' has gone on to become of the most popular operas ever composed. Gloriously melodramatic and full of excitement, it returns in director Jonathan Kent's sleek, low-lit version with an all-star cast. Be prepared for a gut-ripping torture scene and a heart-wrenching finale. 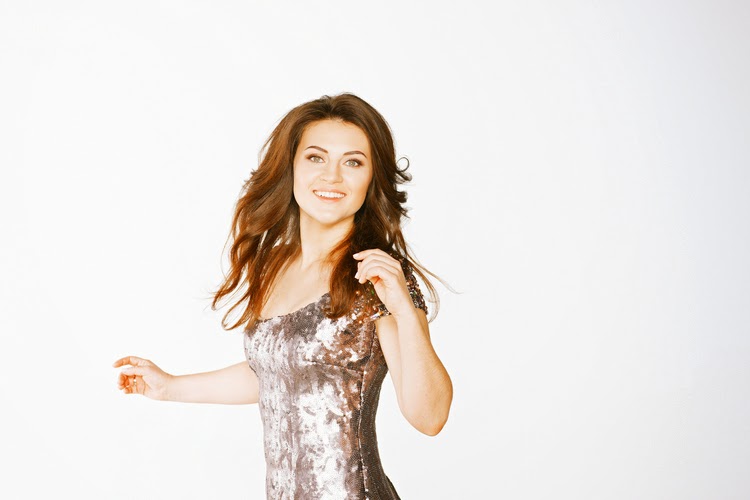 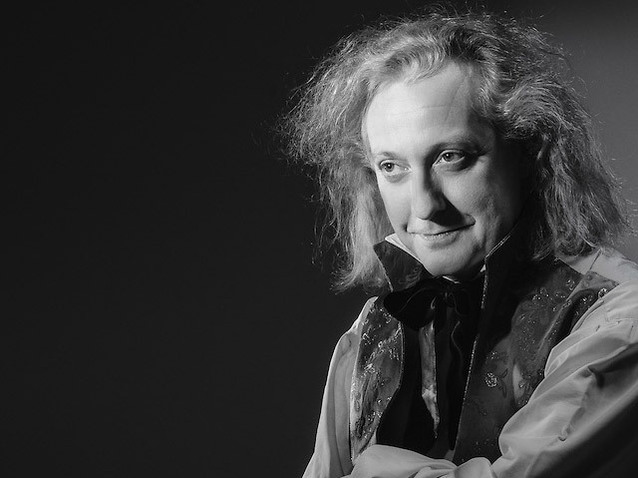 Christophe Mortagne, tenor, takes the role of King Ouf I

Acclaimed French director Mariame Clement makes her Royal Opera debut with an unjustly unknown comedy by the hugely influential composer Emmanuel Chabrier (Espana). Wild and wicked, it is a twisting romp through a fantastical kingdom, set to music that contains the seeds of impressionism. 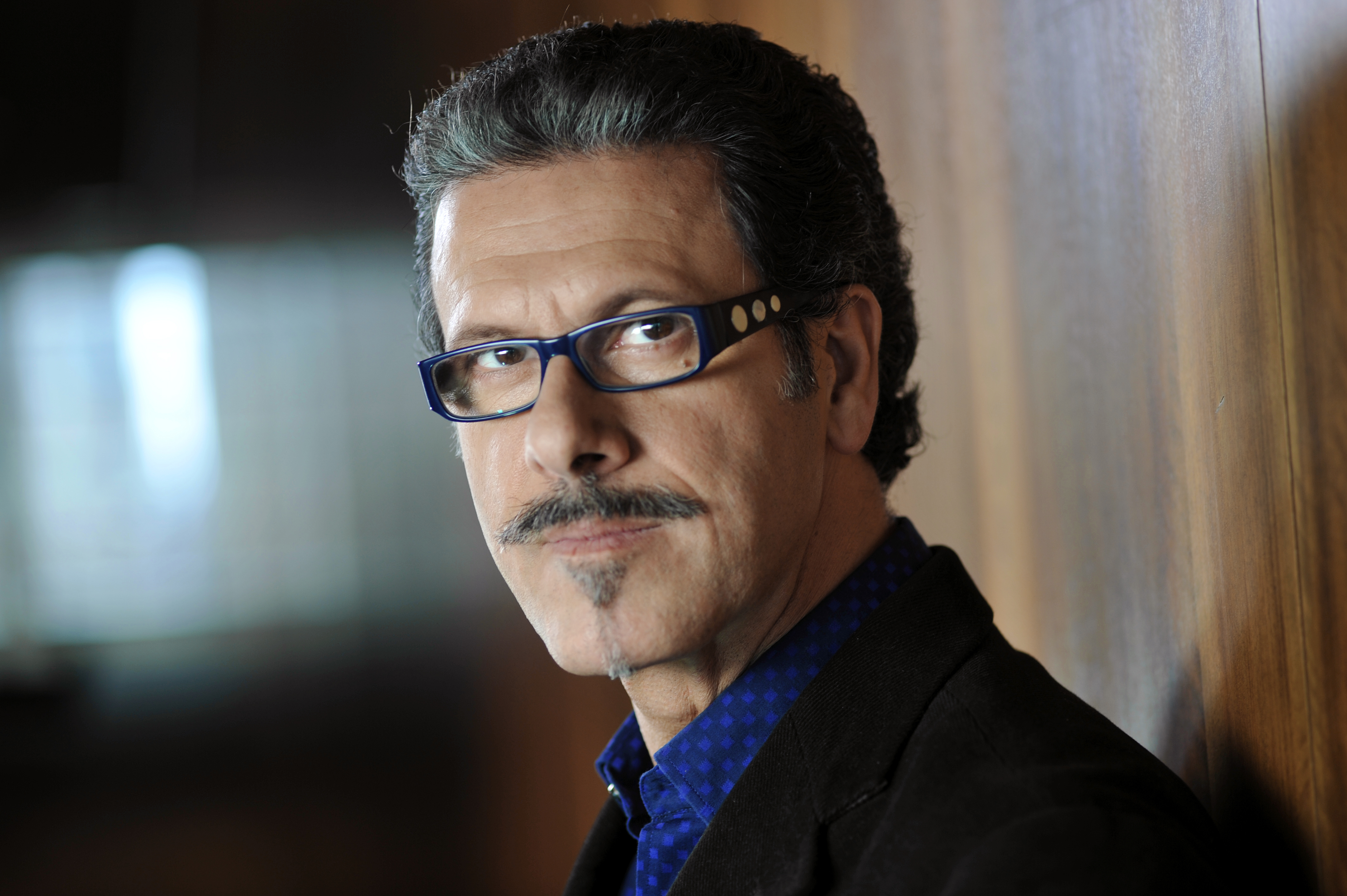 Lucio Gallo, who takes on both a tragic and a comic lead role across Il trittico's three tales

Richard Jones (Meistersingers of Nuremberg) has slowly risen to become one of Britain's most consistent and respected directors. His Il trittico, updated to post-war Italy, deserves to become a Covent Garden standard. Puccini's great late work places three one-act operas together, each of which is remarkably distinct in narrative, music and tone. 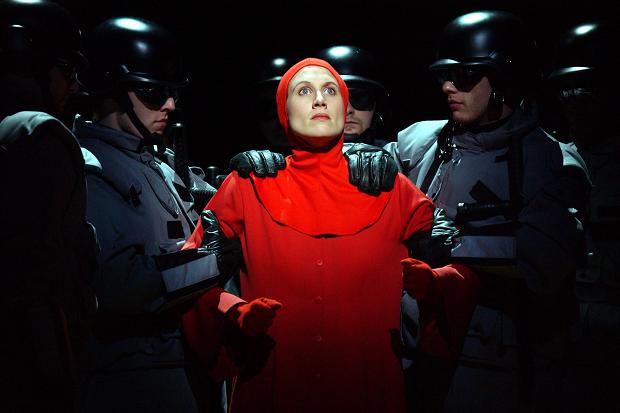 Rising mezzo-soprano Stephanie Mitchell, who reprises the role of Gwendolen

You'd be an April fool to miss this. For five nights, the Barbican Centre plays host to Ramin Grey's 2013 production of The Importance of Being Earnest. With utterly madcap staging matched by composer Gerald Barry's gloriously eccentric music, this is Wilde as you've never seen him before.