What to Watch this Autumn: the Best Upcoming TV Shows 2015 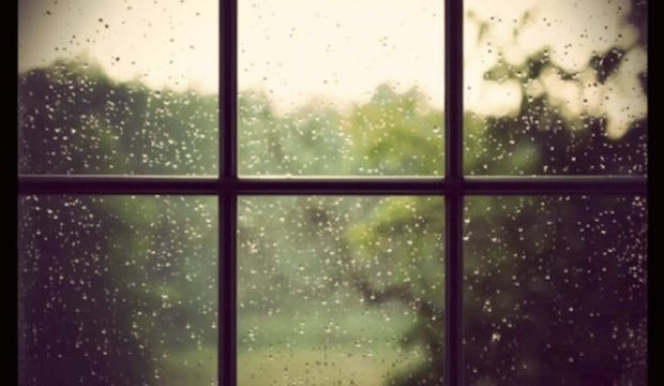 What should I watch this Autumn: Schedule 2015 Uk Television

When her husband is severely wounded in World War I, Constance Chatterly -played by the wide-eyed, full-lipped Holliday Grainger - ventures on a deeply sensual affair with the gameskeeper (Game of Thrones' Richard Madden). Raunchy, softly-lit and deliciously melodramatic: we wait with bated breath (and a pounding heart) for this Sunday night treat.

Christian fundamentalists talk about 'The Rapture'; the idea that, at Christ's second coming, true believers are taken from earth "to meet the Lord in the air". Tom Perrota's beguiling The Leftovers, which made its HBO debut last year, is about the lives of those left behind.

The show focuses on Mapleton, a suburban town, still reeling after after 2% of the population are taken; including the Pope, Salman Rushdie and J. Lo. Justin Theroux plays a policeman, whose wife has joined an enigmatic cult, the Guilty Remnant, headed up by a Mr. Holy Wayne (!).The entrancing Liv Tyler plays a wife with cold feet, targeted by the Guilty Remnant. Christopher Eccleston's a Reverend who's cracked. The teens are going wild and dogs are running free.

Asking more than it answers, this smart post-apocalyptic drama is bleak, bewildering and richly psychological. We can't wait for the second season.

Has television ever seen sexual chemistry like the throb between Ruth Wilson and Dominic West? The British actors played American adulterers in last year's psychological drama The Affair. The Golden Globe-winning first season was so sensual, you couldn't help but feel for their real-life spouses.

The drama follows the burgeoning affair between waitress Alison Bailey and novelist Noah Solloway, after they meet by chance in the Hamptons. The story of the affair is told separately (and distinctly) from Alison and Noah's perspective.

Each account follows the domestic rupture caused by the adultery: Noah is happily married with four children, while Alison tries to repair her shattered marriage to handsome rancher Cole, after the death of their child. Oh, and did we mention there's a whodunnit murder subplot? Outstanding drama.

A bona fide classic of Nordic Noir, The Bridge is a Danish-Swedish crime drama following the odd-couple detective team Saga Norén and Martin Rohde. The pair were brought together in the first season, when a corpse was found on the Danish-Swedish border, cut in half at the waist and falling under the police jurisdiction of both countries,

The third season will take a new approach, as the unorthodox, troubled and brilliant officer Saga joins up with a new team, who will - we're sure - be flummoxed by her unorthodox approach to police work. 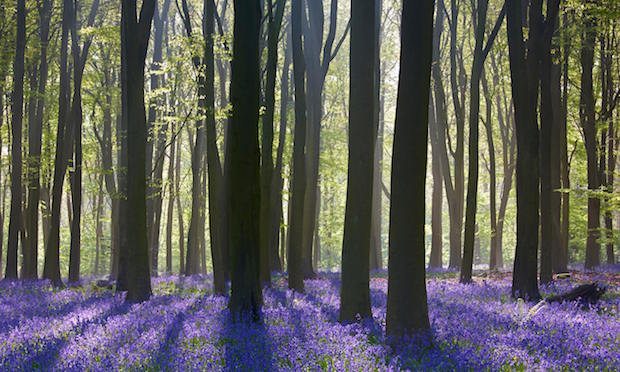 Timothy Spall and Samantha Morton will star in an adaptation of Cider with Rosie: one of Britain's most beloved childhood memoirs. Written by Laurie Lee, the book recalls an idyllic childhood, set in the Cotswolds at the time of the World War I. The innocence of Lee's countryside boyhood - a world without engines and lit only by candles - is set against the horror of the Great War, and threatened by the onslaught of modernity.

We grow up with with Lol, as he enters adulthood with all its trials and tribulations; and its love stories, too.
We can't wait to see this top-notch cast take on this cherished tale (and you can bet there'll be shots of the rolling Oxfordshire hills that'll make you want to pack up and flee London for good.)

Benedict Cumberbatch is the biggest actor in Britain, as the hysteria surrounding his Barbican Hamlet attests. The reason for this stratospheric success is his starring role in Sherlock. Created by Steven Moffat and Mark Gatiss, the show is a contemporary update of Arthur Conan Doyle's detective series, set in modern London.

The combination of intelligent writing and outstanding acting, both from Cumberbatch and Martin Freeman as Dr. Watson, has ensured that the show has become a sensation over the last five years. Christmas seems too far away, as we eagerly await this one-off special episode, which is set in Victorian London. Watch the clip above to get a taste 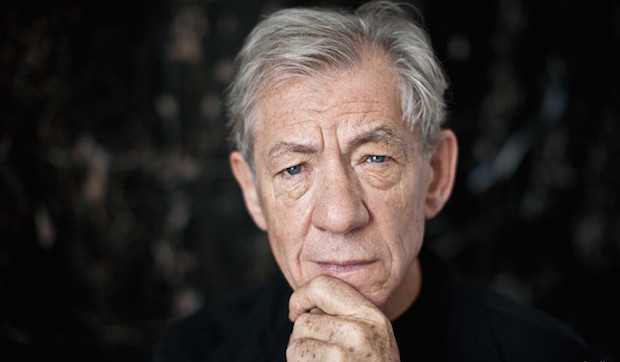 It is hard to believe that Sirs Anthony Hopkins and Ian McKellen have never worked together on a film before. Two of our greatest actors are to be united on screen for the first time, in a television production of Ronald Harwood's The Dresser.

The play, which is to be directed by Sir Richard Eyre, former head of the National theatre, tells the story of a theatre troupe who are to perform King Lear during the Blitz. Lear, however, has disappeared, and so the company must scramble to muddle through.

A precursor to Michael Frayn's Noises Off, or Mamet's A Life in the Theatre, this sparkling comedy is one of the best plays about Thespian existence ever to have been written. The fact that both actors have played King Lear in respective Royal Shakespeare Company and National Theatre productions - and that Eyre has directed the play - adds an arch flourish to proceedings. 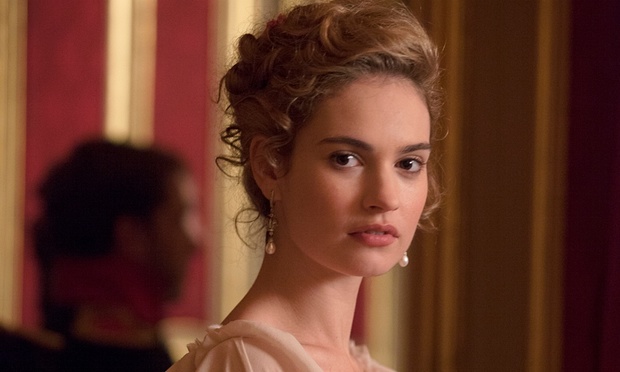 To whittle Leo Tolstoy's sprawling novel War and Peace into TV-size parts is quite some undertaking. The last time the BBC attempted attempted it, audiences were treated to a twenty-episode series. This year, however, the corporation are attempting something a little snappier: the titanic Russian classic will be boiled down to a mere six episodes.

Lily James, heroine du jour, will play Natasha, continuing her run as Beautiful Leading Lady - we've had her as Downton Abbey belle and Cinderella, and next she'll be Juliet in Kenneth Branagh's theatre production. The gorgeous James Norton, most recently seen as a young Duncan Grant in Bloomsbury Set drama Life in Squares, plays Andrei. 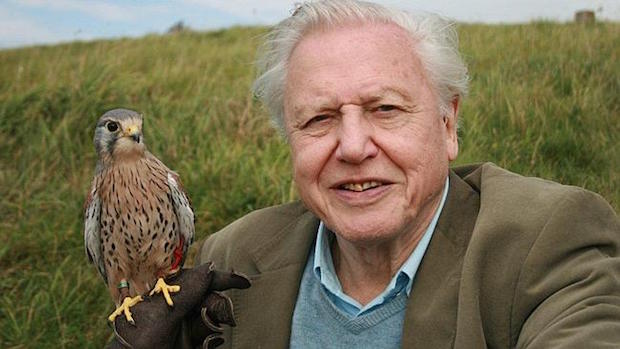 Few television personalities are as well beloved as Sir David Attenborough. The silver-haired naturalist has taught the nation how to love some of the world's most exotic creatures, with programmes such as The Living Planet, Life in the Freezer, Planet Earth, Nature's Great Events and Life.

This autumn, Attenborough returns to our screens in the BBC's landmark series, The Hunt, which contemplates the complex relationship between predators and prey. The programme comes from the team behind Planet Earth, so you can expect the trademark combination of cutting-edge camera techniques and fantastically atmospheric soundtrack. Composer Steven Price, who won an Oscar in 2014 for his score to 2014 film Gravity, has written the music.