Escape the bustle of the city with our guide to the best attractions near London in rural Somerset, and the beautiful Hauser & Wirth gallery, Bruton 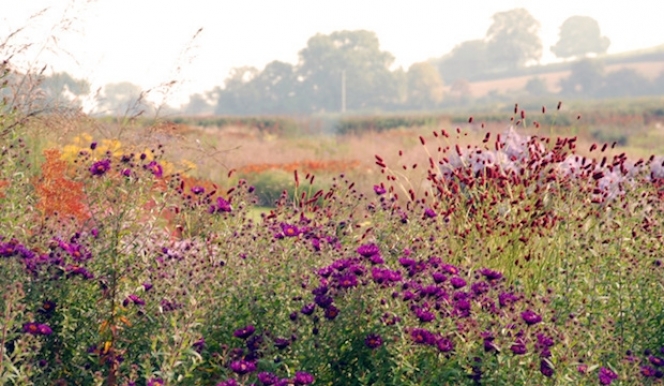 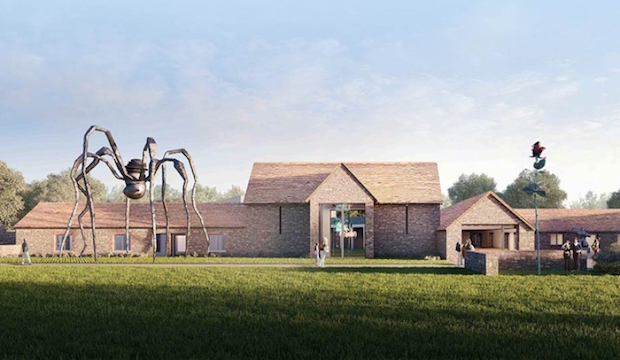 It may be hard to believe, but one of Britain’s most intriguing new contemporary art venues is nestled in deepest rural Somerset where art world power couple Iwan Wirth & Manuela Hauser have set up camp. Yep, that’s right – the latest home for powerhouse gallery Hauser & Wirth is at Durslade Farm in Bruton, where a striking modern space in solid stone has taken shape from the shell of the old farm buildings. This is the sixth Hauser & Wirth gallery in existence and the third to set up home in the UK, ensuring that DFLs (Down From London-ers) can have the full metropolitan cultural experience here, in the middle of the Somerset countryside, admiring famous artists like Pipilotti Rist and Royal Academician Phyllida Barlow.

Make sure you spend time in the gorgeous Hauser & Wirth garden, devised by garden designer Piet Oudolf with his classic perennials and contoured beds, amongst spectacular new banks of magnolias leading up to the glorious hilltop vista with soothing views over the surrounding meadows. In the summer the gallery stays open until 7pm, with a vibrant programme of performances, DJ sets and music.

Practical: admission is free; open from 10am, Tuesday to Sunday 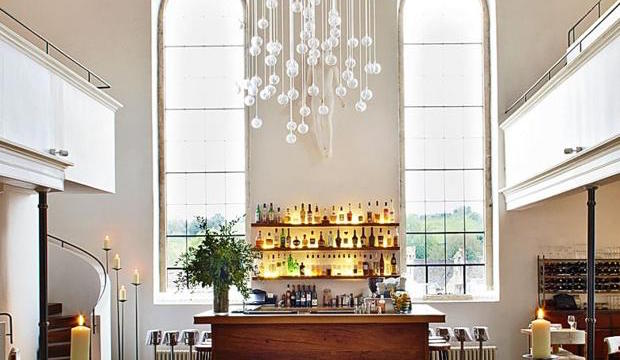 Those interested in spending long summer days wondering around the gallery are advised to stay in the historic town of Bruton, bursting with quintessential English countryside tropes: a picturesque rippling blue river, a tiny post office, a couple of pubs, a handful of antiques and – brace yourself – the curiously named Sexey's Hospital.

The best hotel in town is aptly called At The Chapel, Bruton, housed in a converted church that boasts a glorious white washed dining room and a south-facing terrace, that is scented with roses, jasmine and honeysuckle in the summer, offering spectacular views over ancient rooftops and Bruton's mysterious 16th century Dovecote, standing alone on a distant hill.

Those looking for something a little more low-key can also stay in The George Hotel Castle Cary, a sweet pub in the centre of the small town originally built in the 15th century. The hotel is situated in the Market Place in the centre of the high street, bang in the middle of the action (if there's any to be found in this sleepy village) and surrounded by the local shops.

Great accommodation can also be found in the beautiful Somerset countryside surrounding Bruton. Just a short 20-minute drive from the town is Babington House, one of only two countryside branches of the Soho House group. Set in a Georgian manor, guests can enjoy the onsite spa, indoor and outdoor pools, as well as the the estate's own walled garden. Although you don't have to be a member to stay, we advise enquiring early to avoid disappointment.

What to eat?
Local restaurant At the Chapel is the Roth Bar and Grill onsite where the fresh seasonal produce from the farm is on the menu – even the butter. On Friday nights, stay late for the delicious charcuterie, cheeses, and grilled meat and fish. 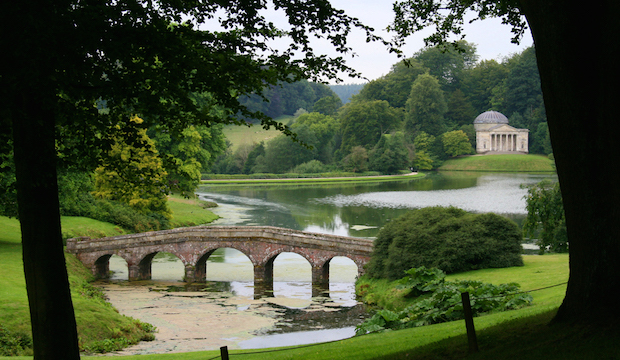 Worthy Farm (where Glastonbury happens) is a lovely trip outside of the festival weekend, but perhaps nothing can beat the National Trust-owned Stourhead garden, only 6 miles away from Bruton, with its glorious 18th century landscape garden and its magnificent shimmering lakes and classical temples. The Palladian villa at Stourhead is not the original estate house, as the medieval Stourton manor was demolished by Henry Hoare I (1677-1725) whose history and purchasing of the property in 1717 is told throughout the beautiful house. Visitors can elect to go on a free walking tour of the garden and learn more about the Hoare family. Families with kids can also collect tracker packs to make the history slightly more interesting, and climb trees in a harness. Look out for the famous grassed bridge (pictured).

Whilst at Stourhead, parents with young children should make a trip to see King Alfred’s Tower built in 1772. Its size and beauty make it an imposing addition to the landscape, and the views from the top offer breathtaking views over the garden and natural countryside, which means you'll be able to see exactly why you decided to holiday here. The tower was intended to commemorate the end of the Seven Years’ War against France and supposedly stands near to where Alfred the Great, King of Wessex, rallied the Saxons in 878 before defeating the Danish army. The tower is 49 metres high and has 205 steps to the top so make sure you store up your energy before visiting! 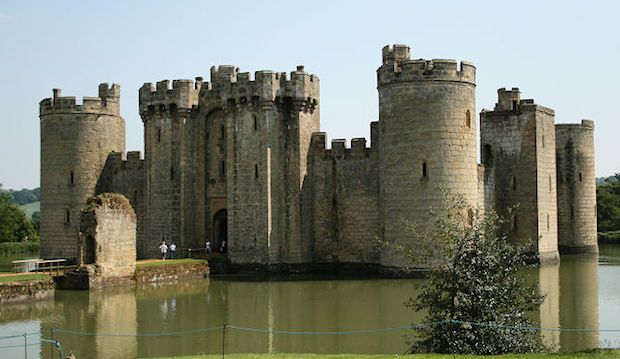 Only a 15 minute drive away from Bruton is Nunney Castle, a wonderful castle ruin in the Somerset that looks like it could have fallen out of a picture book, with a moat stocked with fish, turrets galore and little windows for archers to shoot invading armies out of, it's a dream for children and adults' imaginations alike. Built in 1370s by Sir John de la Mere, a local knight who was beginning to enjoy royal favour, it was modernised in the late 16th century and held for the King during the English Civil War. It fell quickly under the assault of Parliamentarian cannon however, although the gun-damaged part of the wall remained standing until Christmas Day in 1910 when it finally toppled over. 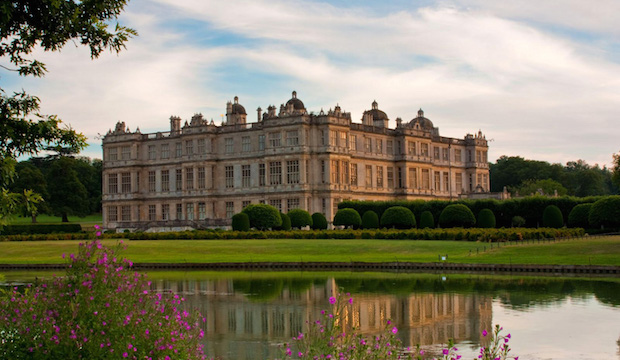 If, however, you're less of a history buff and more of an animal lover, only ten short miles away from Burton is Longleat Safari and Adventure Park. Don't be put off by the picture. Although we recommend a quick visit to the spectacular Elizabethan house built in 1580 and now home to the 7th Marquess of Bath set within 900 acres of stunning ‘Capability’ Brown landscaped parkland, it can be avoided altogether. Lions, cheetahs, monkeys, elephants rhinos and many many more can all be found in Longleat, not to mention a vast maze for children, huge dinosaur exhibition and – if you go this summer – a brand new acrobatic show.

How to get to Bruton?

The train from London takes two and a half hours. The small station makes this idyllic retreat highly accessible. Trains from London Paddington every two or three hours (93-114 mins), as well as 52 mins to Exeter. But both go to Bristol (85ish long minutes, every two hours) or Taunton (hourly, 22 mins).

Somerset is one of our top picks for Holidays in the UK. Want to see our full selection of the best short breaks near London?

read our mini break round up