From Grayson Perry's wacky house to Constable's favourite landscapes: escape the bustle of the city with our guide to the best attractions near London in rural Essex 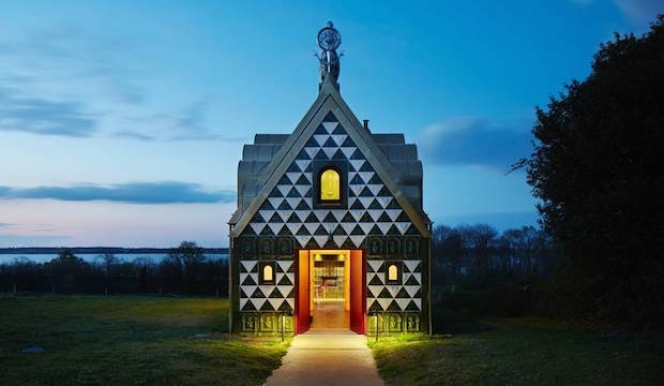 A House for Essex in England, Grayson Perry artist

Grayson Perry: A House for Essex 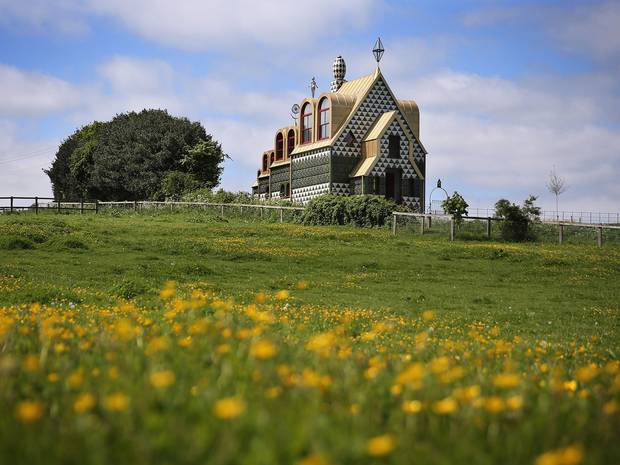 Unforgettable transvestite artist Grayson Perry has gone from radical Turner Prize winner to full-blown national treasure, and his latest project in Essex has only won him more favour with the Culture Whisper team. His whimsical dream home inspired by fairy tales and folklore is built in the small village of Wrabness - a shrine to the fictional character Julie May Cope, which Perry concocted. Julie was a very ordinary woman who had kids, got divorced and remarried and revelled in her hippy ways until she died in aged 61 in a tragic accident.

Wandering through this strange place you'll find ramshackle remnants of Julie's life like a set of tables with mosaics of Julie's favourite beverages scattered through curious nooks and crannies, and a 13 foot-high portrait of her and her husband. The chandelier shaped like a moped references the biking accident which killed her.

This gaudy home is part gingerbread house and part reverent chapel, covered with an odd assortment of charms that are closely personal to Perry. It was developed alongside stellar architecture firm FAT for a commission by Living Architecture, the organisation which creates spectacular holiday lettings around the country. The setting itself is also breathtaking, perched on the brow a hill which stretches out to the planes of the River Stour.

For mini breaks from London, visitors can pay for the privilege in staying at Perry's wacky two-bedroom holiday destination. Prices range from £700 for a two-night mid-week stay, but keep your eyes peeled on the Living Architecture website when details of the ballot for autumn 2015 opens. Getting to Wrabness is also getting trickier with so many pilgrims wanting to see the house - plan for traffic delays.Constable country Essex 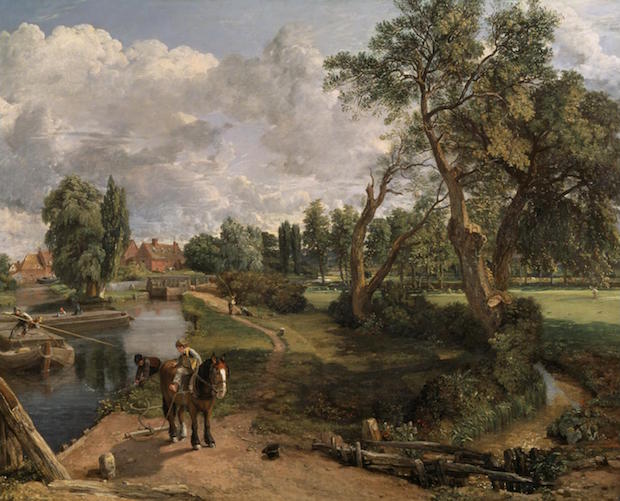 After a trip to Perry's curious house, venture into the rolling fields, meadows and picture-box villages of famous British painter John Constable's Essex countryside. Along of the banks of the River Stour, Constable was educated in the small village of Dedham, which today makes for a fantastic pitstop along the journey back to London from Wrabness. We recommend renting boats on the gorgeous River Stour to get up close and personal with Constable's favourite landscapes.

Nearby you'll find the delightful Flatford Mill where some of Constable's more intimate early landscapes of the River Stour are on display. On route past Colchester, thought to be the oldest town in Britain, is the quaint Saffron Walden where a visit to the Fry Art Gallery is worth the time. Championing artists with connections to the local area, you'll find surprisingly high-profile shows by Grayson Perry and Eric Ravilious during the year. Be warned the gallery is closed on a Monday, and opening hours vary during the rest of the week. Award-winning venue Saffron Hall also boasts a fantastic programme of concerts and screenings, from Alfred Hitchcock and US Jazz favourites James Farm to the London Philharmonic Orchestra. Click here to see what is on during your visit. 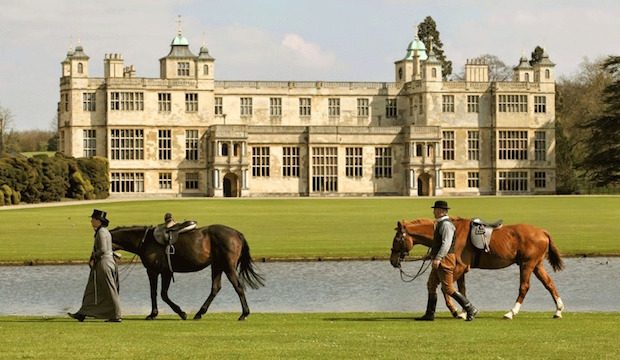 Sumptuous old houses in Essex might feel ten a penny, but the jewel in the crown is Audley End House, down the road from Saffron Walden. One of the most opulent houses in Jacobean England, it was given to Sir Thomas Audley by Henry VIII and transformed into the splendid home we see today with spectacular state apartments, gothic chapel and great hall. Look out for the fascinating state bed, made for a royal visit in 1794, which is thought to be one of the most important surviving 18th century beds around today. You'll also want to admire the outstanding art collection of Holbein, Canaletto and British portraiture. Or take a stroll through the blossoming gardens where the rejuvenated walled kitchen garden and bridge over the River Cam are the highlights.

The house and gardens are only open during the summer months, between March and September, so check before travelling. The house is open daily 12-5pm, while the gardens stay open a little longer from 10-6pm. Tickets are £16 for adults, £14.30 for concessions and children 5-15 for £9.60. More information and booking. 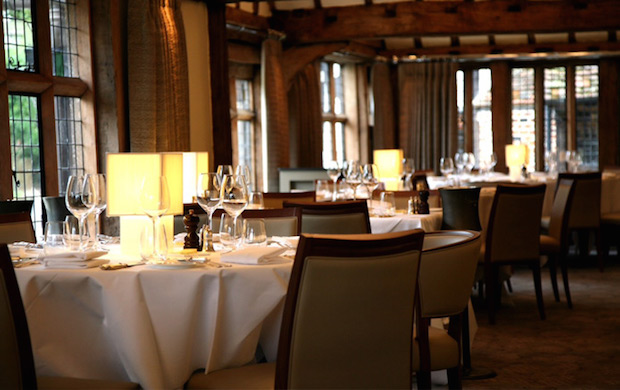 Roaming Constable's favourite hills and pastures, take a break in Dedhams at Le Talbooth - an award-winning restaurant perched beside the River Stour. Blending radical favourites with classic dishes, we recommend the fresh fish on the menu including Seared Yellow Fin Tuna, Cornish Red Mullet and the Poached Baby Monkfish Tail in Nori Seaweed. You'll also want to try the mouth-watering desserts of Madagascan Chocolate and Black cherry Millionaire with Pistachio and honeycomb, and the White Chocolate and Peanut parfait. And if the menu is just too delicious to resist, indulgent guests can stay in the luxury country Le Talbooth hotel just two minutes away up the road.

Californian Sherri Singleton's restaurant on the banks of the River Stour in the small village of Mistley prides itself on delicious local seafood and a unique injection of contemporary American influences. An absolute must are the oysters on the menu from nearby West Mersea baked with Spinach, Pernod & Sourdough Crumbs or Aspall Cyder batter. Also worth tasting is the warming fish stew filled with crisp fried fillets, queen scallops and mussels over a saffron sauce and new potatoes. To finish try Singleton's mother's fluffy-light cheesecake and praline toffee sauce - made to perfection with an American recipe. Clinging to the Essex coast, this quietly delightful restaurant is the perfect place for fresh fish

Essex is one of our top picks for Holidays in the UK. Want to see our full selection of the best short breaks near London?