Destination of the Week: New Forest

This summer, venture down to the stunning surrounds of the New Forest for one of the best short breaks near London. 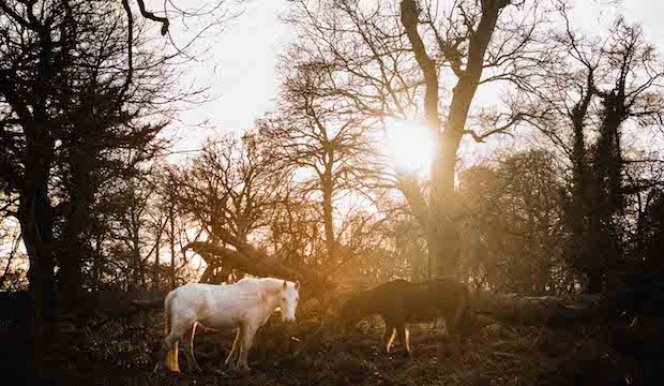 Destination of the Week: New Forest
Looking to get out of London for the day and escape the big smoke? We've rounded up the loveliest attractions to take your fancy in The New Forest.

One of the easiest day trips from London by train (they run every 30 minutes from London Waterloo), you can, in just under two hours, find yourself in the ancient woodlands and heathlands of the New Forest. Covering 145 square miles the New Forest is home to some of England's largest tracts of heathland and dense woodland, as well as scores of stunning beaches. Get out of London for the weekend or just for a quick mini-break, and immerse yourself in the wild rusticity of the South-West woodlands. 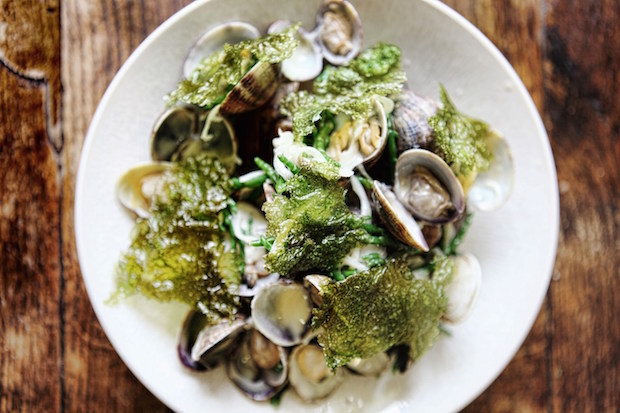 The Pig Hotel, right in the heart of the forest itself, prides itself on being home one of the most sustainable restaurants in the UK. With their own walled kitchen garden and in-house forager, the team at The Pig aim to revive the ethos of the traditional, self-sufficient country estate. If you've decided to get out of London for the day you couldn't find more wholesome environs: growing almost all of what they serve directly on the property, the menu at The Pig as fresh as it gets – and what they can't grow, they source from local suppliers, priding themselves on their '25-mile menu'. Eat al-fresco in their courtyard, courtesy of the wood-fired oven: there's also a smokehouse, kitchen garden, wild flower meadow, and paddock – home, of course, to their resident porkers.

As well as boasting immense natural beauty, the New Forest is home to over three thousand wild ponies: they've been there for around two millennia and, whilst they're technically owned by the 'New Forest Commoners', they roam freely, and are an integral part of the New Forest's timeless landscape. Go for a stroll through the local woodlands and you'll no doubt catch sight of these unique, majestic animals.

If the Roman baths have sparked a desire to indulge like the antiquities, the Limewood Hotel is home to one of the loveliest spas in the country: Herb House. You can head there for a full day or indulge in one of their treatment packages. Herb House boasts an outdoor hot pool, a hydro pool, and a sauna with stunning views of the forest: true luxury in rusticity.

Venture southwards and you'll come across plenty of gorgeous and isolated beaches. If you're after a swim, the Georgian market town of Lymington, on the estuary of the Solent, is home to two Marinas and an open air, seawater bath that dates back to 1833. Wander to the West and you'll find four miles of coastal nature reserve that ends at Hurst Spit, or if you want to stretch your legs even further, Barton-on-Sea is a good base, boasting clifftop beauty spots and swimming on breathtaking beaches, home to famous fossil beds. For true nature lovers, there's also Ballard Lake, the water meadows and Barton Common: all stunning areas of natural beauty, all worth a visit.

Both The Pig and Limewood Hotel boast lovely rooms as well as their rustic facilities, but here are some more options for discerning travellers. 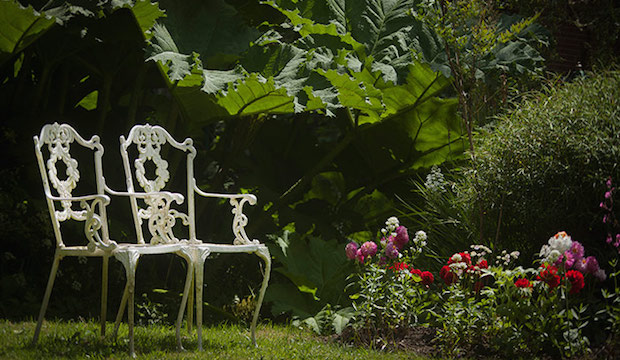 A favourite for mini breaks from London, the boutique Mill at Gordleton is home to eight beautiful bedrooms, and has a charming unpretentious, atmosphere. The river and rambling gardens are home to abundant wildlife and there's a tranquil 'Secret Garden' to wander around after dinner. They also exhibit works from local artist in the grounds.

And for something really special

It's a rarity to wake up al fresco and not to feel a little grubby, but you can get out of London for the weekend in comfort at the Chewton Glen in New Milton. In the heart of Hampshire, if you don't want to splurge on its luxuriant treehouses the hotel also boasts rooms in its large country house, as well as a spa, right on the the edge of the forest. Wake up among the trees and go for a stroll to the sea, which is only a few minutes walk from the estate.

The New Forest is one of our top picks for Holidays in the UK. Want to see our full selection of the best short breaks near London?

read our mini break round up